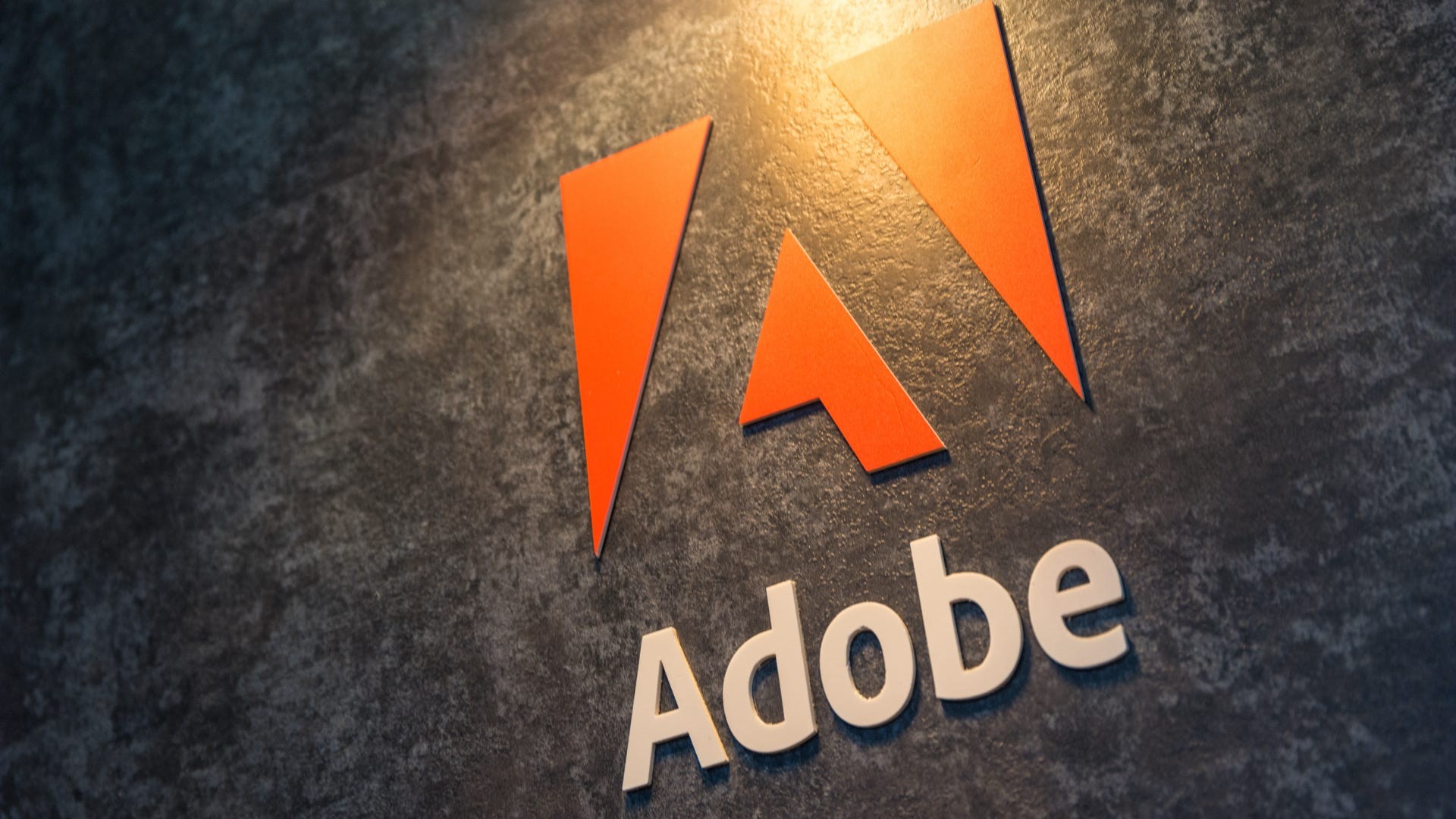 Adobe Inc. lost 100 employees in total as part of a job-cutting initiative with other digital companies to decrease costs during these difficult economic times. The company’s sales section was the target of the job layoffs.

The sales branch of Adobe Inc., a California-based software company, saw job layoffs that resulted in the loss of 100 jobs overall. According to Bloomberg, Adobe concentrated on the business’s sales segment.

While some of the employees were laid off, Adobe gave them the chance to pursue new jobs inside the organization. Adobe employed 28,700 individuals at the end of the third quarter of its fiscal year, which was revealed by the firm in September.

Also Read: 5 Top Tech Stocks You Should Invest On For Big Returns in 2022

According to a statement from Adobe, “Adobe is not undertaking general layoffs, and we are still hiring for important roles.” Only a limited number of roles were eliminated, they continued, adding that staff was moved into jobs that “support vital goals.” 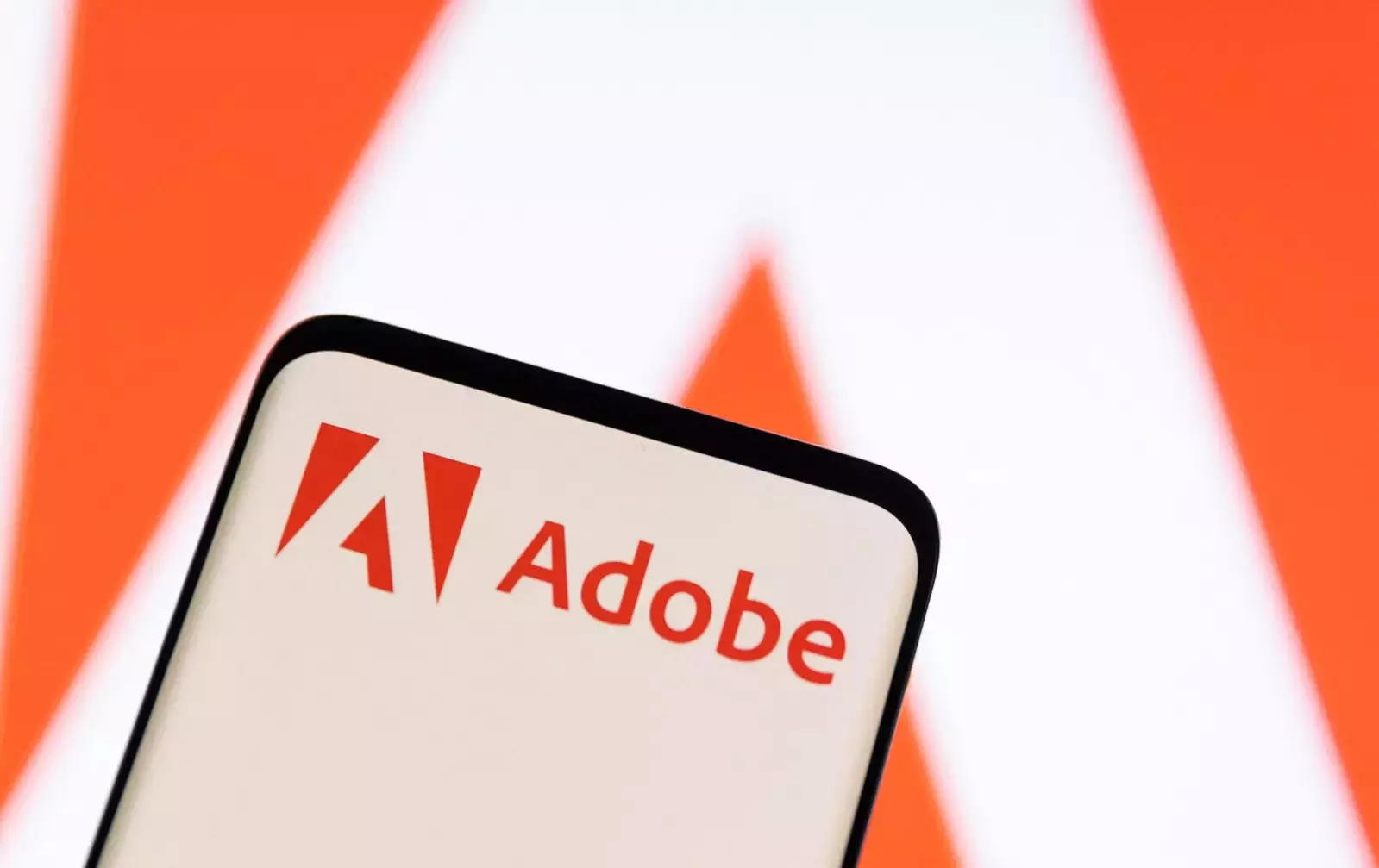 Adobe’s modifications to its staff are far lower than other job cuts the company has made this year. Thousands of job cutbacks were announced by other businesses this year, including Amazon.com Inc., HP Inc., Cisco Systems Inc., and Meta Platforms Inc.

According to Challenger, Gray, and Christmas Inc., 9,587 jobs were lost in the tech sector overall in October.

According to the consultancy company, these figures represent the biggest monthly total since November 2020. Based on prior announcements or confirmations from the businesses in the telecom, electronics, hardware manufacturing, and software development sectors, job layoffs were totaled.