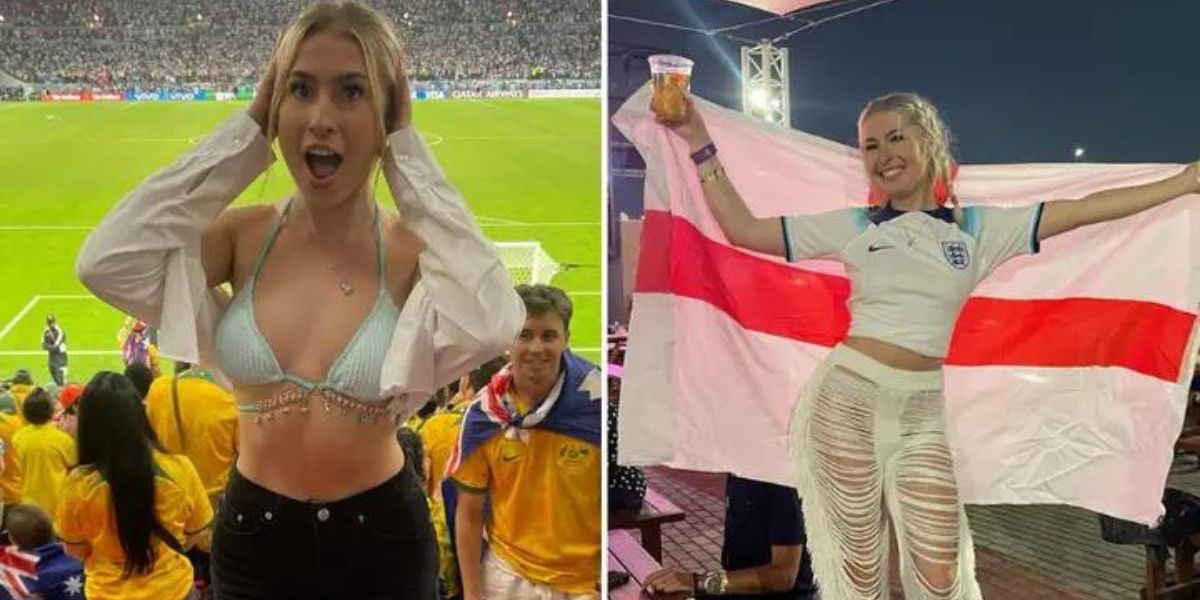 Astrid Wett, a prominent British OnlyFans star, has received a “cover up” warning after tweeting scanty images of herself at World Cup games in the highly conservative Muslim nation of Qatar.

Wett has been spotted at several important games at the main event. Wett once dropped out of an influencer boxing bout with fellow OnlyFans star Elle Brooke just a few weeks earlier.

However, the Chelsea fan’s behavior and outfit during the Argentina vs. Australia round of 16 game infuriated some people. 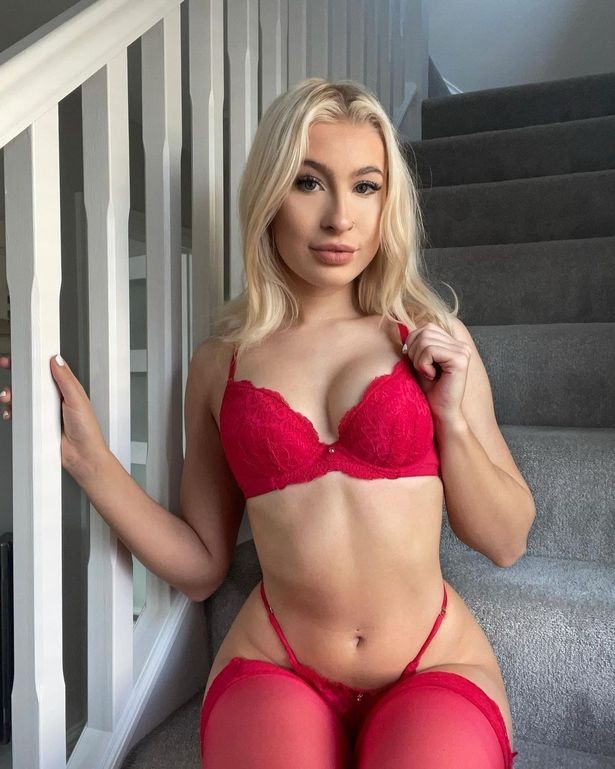 With the exception of a very short black denim skirt, a very little white bikini top, and an open white blouse, Wett’s only clothing choices for tonight’s England match versus Senegal are shown in the photo she posted on social media.

Many believe that Qatar’s leaders have loosened the country’s on-again, off-again standards about modesty and adherence to the laws of its primary religion for the event out of fear of severe retribution.

However, some have continued to caution Wett to respect them and follow them. 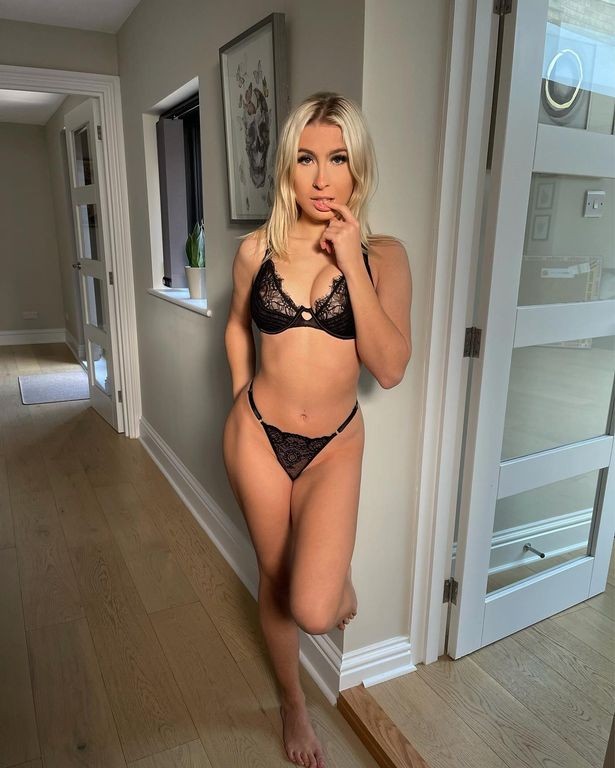 One person tweeted her: “Astrid here is Qatar not England.”

And another wrote: “No respect for the culture.”

A few others sent a gif with the words “VAR EXECUTION” to warn of a potential “execution,” and others posted a range of other more vile messages

“Cover yourself up, respect another country’s rules and culture,” a third person remarked. 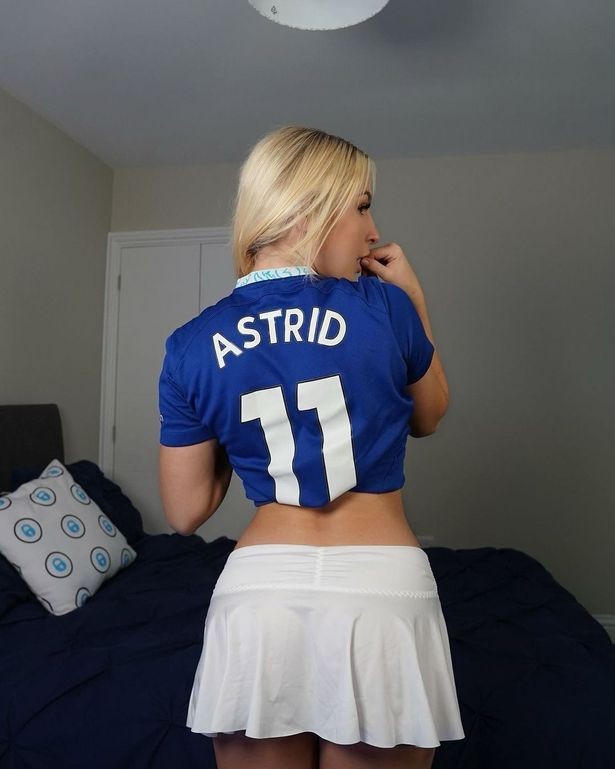 It will be interesting to watch if Wett chooses to cover up for tonight’s England game, particularly if she spots star midfielder Mason Mount.

She chose none other than Chelsea and England player Mount when Daily Star Sport asked her which England star she’d most like to share a cheeky kiss with.