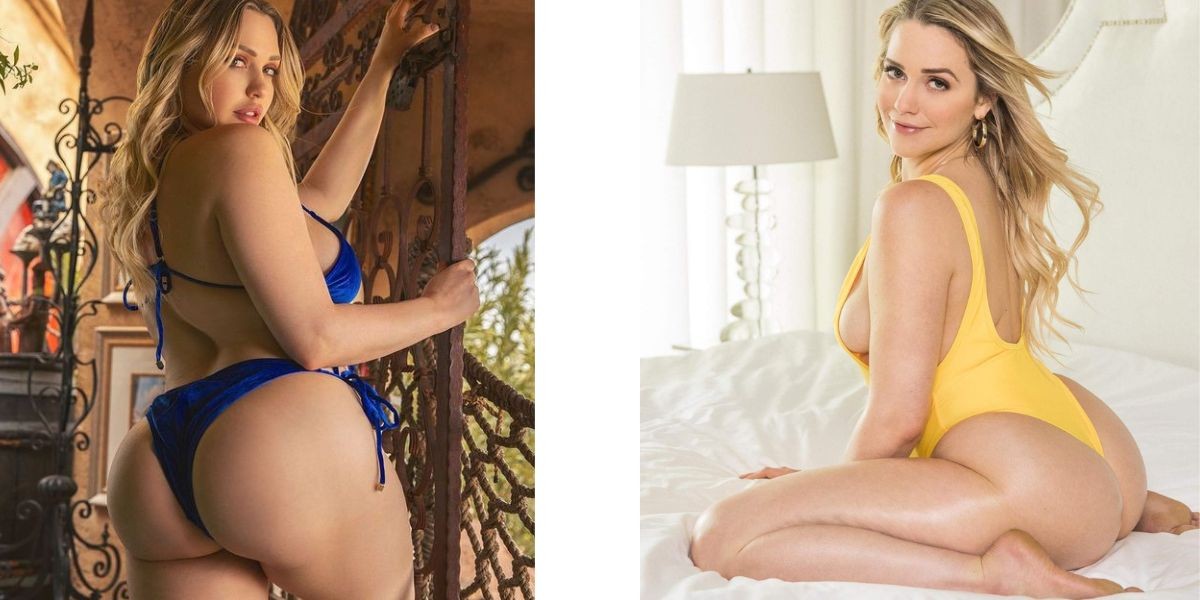 The adult model has historically had little reluctance to have cosmetic surgery. She allegedly wanted a breast job for years before getting one in 2020. 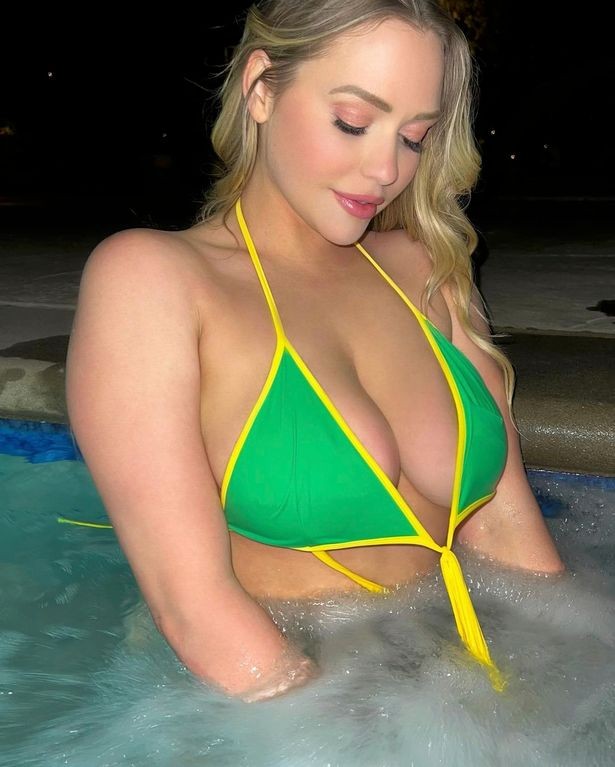 In a recent interview with the No Jumper podcast, Mia discussed her concerns about her vagina and even admitted that she had turned to surgery after working on a movie with a male actor.

“If I’m being honest, that’s something I’ve always been terrified about, because it really does matter; you want to stay tight,” she began. 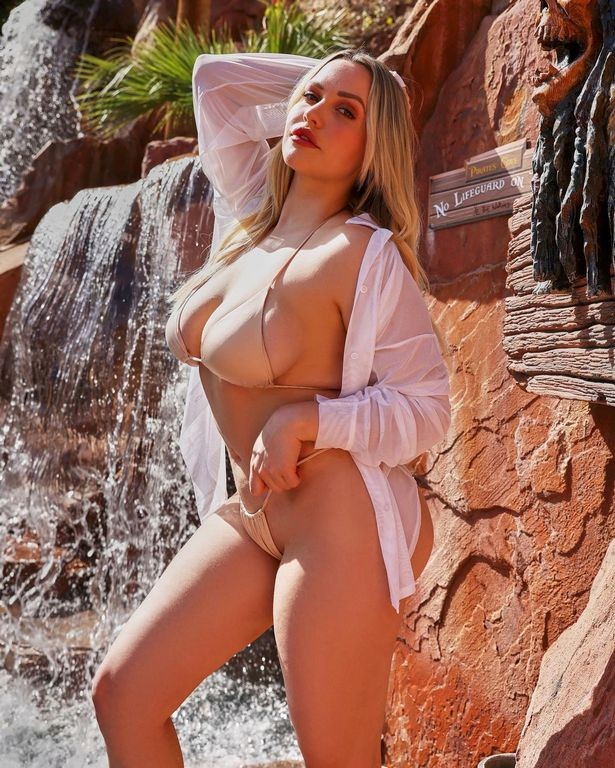 “But the only one that really, really scared me was Mandingo.

“I did the scene but I’ll never do that again.

“Even afterwards, I felt so uncomfortable with how much I had to stretch out that I went through a bunch of treatments for laser tightening.”

“You can laser tighten it,” Mia replied. “Even though I didn’t need to, it literally just scared me. 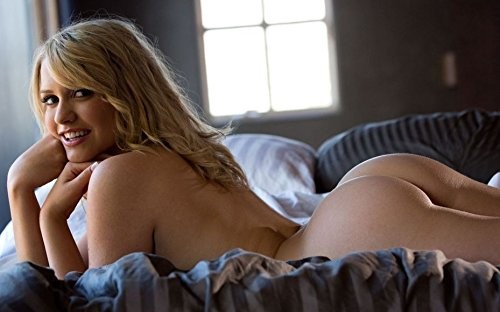 “And I got so unbelievably tight from that as well, so there’s things that you can do.”

While there isn’t any scientific proof of the supposed vaginal tightening advantages, other models have backed programs like Femilift.

In an Instagram post from last August, former model Danielle Lloyd claimed the “non-invasive” operation had changed her life.
Despite the FDA’s warning that “vaginal rejuvenation” can result in “severe adverse events, including vaginal burns, scarring,” and even more discomfort during sex, Femilift asserts that the surgery is approved.

Mia was able to move into a £2.8 million castle in Portland, Oregon, which includes an Oasis garden in addition to a climbing wall and tennis court, thanks to her success in adult performance.