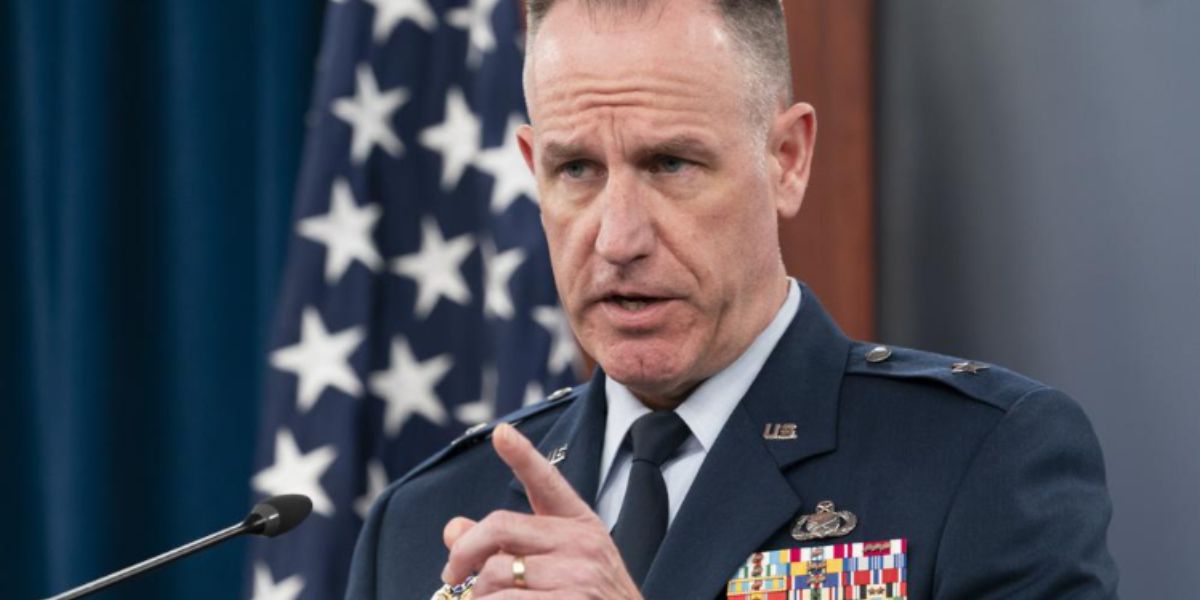 In the upcoming two months, the Pentagon will ship the first two cutting-edge NASAMS anti-aircraft systems to Ukraine, giving Kyiv the weapon it has pushed for since earlier this year.

According to Pentagon reporters on Tuesday, six more of the Norwegian-developed weapons will be sent in the future, maybe within the next year or two, according to Air Force Brig. Gen. Pat Ryder. Recent allegations that several NASAMS donated by the United States were already in Ukraine were untrue.

Medium- to long-range defense against Russian missile threats will be provided by the NASAMS. Their upcoming delivery coincides with Russia’s efforts to politically consolidate victories after recent combat defeats by organizing referendums in four occupied regions in the south and east.

The U.S. and its Western allies have rejected the Kremlin-organized referendums as invalid, and Moscow is anticipated to use them as justification to seize those territories. 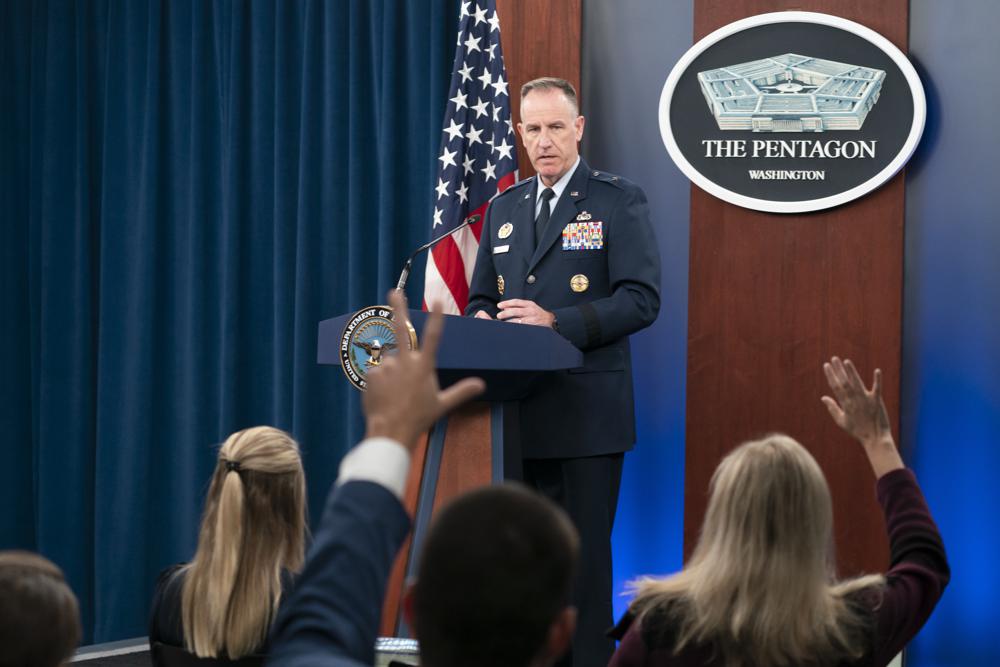 Even while Moscow mobilizes over a quarter million reservists to fight in Ukraine, Ryder claimed that the U.S. has not observed any significant changes in Russian forces targeted at strengthening or protecting the four areas. He claimed that although Ukrainian soldiers are “effectively holding on,” Russian troops are still trying to conduct offensive operations.

Ryder said that the U.S. has not observed anything that “would prompt us to modify our own nuclear posture at this time,” despite Russian officials’ constant threats to deploy nuclear weapons to defend Russian territories, including the recently claimed areas.

In terms of finance, Ryder stated that on Friday, the almost $2.3 billion allotted to support Ukraine with arms and equipment would expire. Congress has authorized the use of that money to cover the cost of equipment that was promptly shipped from the Pentagon to Ukraine.

I would like to emphasize that the fiscal year is still ongoing, Ryder stated. Therefore, there may still be time to use that authorization. He also mentioned that more cash for the upcoming fiscal year is being considered by Congress and could be used.

In his remarks, Ryder said that allegations that some Iranian drones had been shot down by Ukraine are “reliable” and that the United States now “confirms” that Russia is utilizing them for both combat attacks and intelligence gathering. He declined to give specific figures.