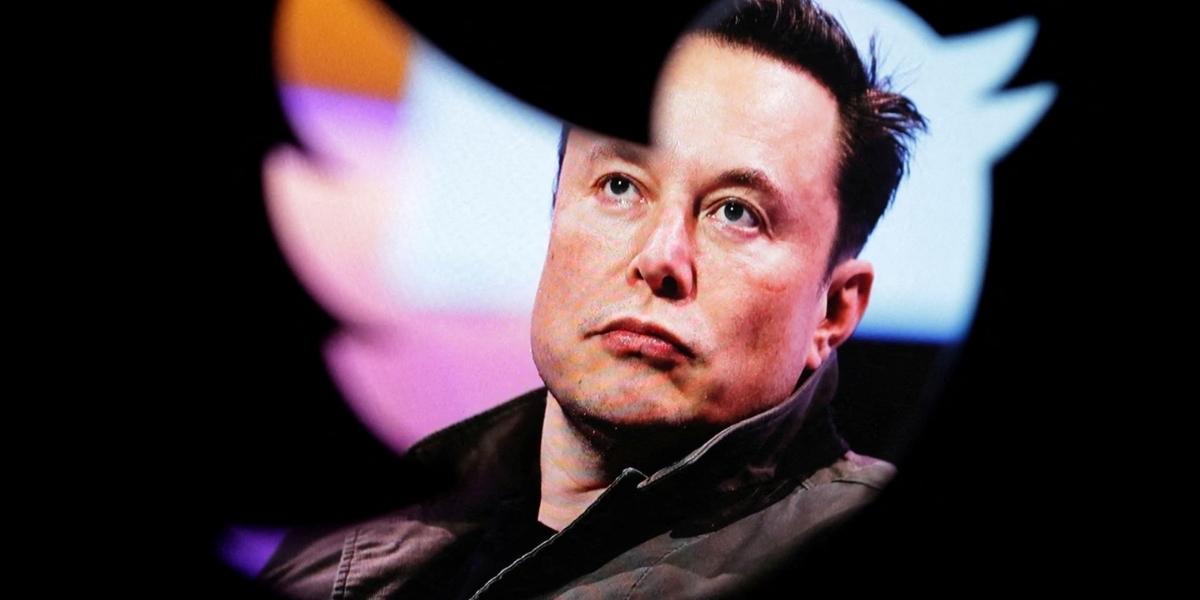 Since Elon Musk took over as CEO of the firm, Twitter has come under attack from businesses and its current advertisers. Some advertisers have vowed to stop using Twitter if Elon Musk decides to reinstate former US President Donald Trump on the platform.

One Platform, Two RivalsMusk had earlier called the decision by Twitter to deactivate accounts for Trump supporters “morally dreadful” and “very dumb.” Later in May, he added to what he had said, calling the ban a mistake since it divided the nation and did not ultimately prevent Donald Trump from having a voice.

Following the rioting that broke out in the Capitol following Trump’s loss in the 2020 presidential election, Twitter said on January 8 that it had permanently suspended Trump’s account due to the potential for further incitement of violence. 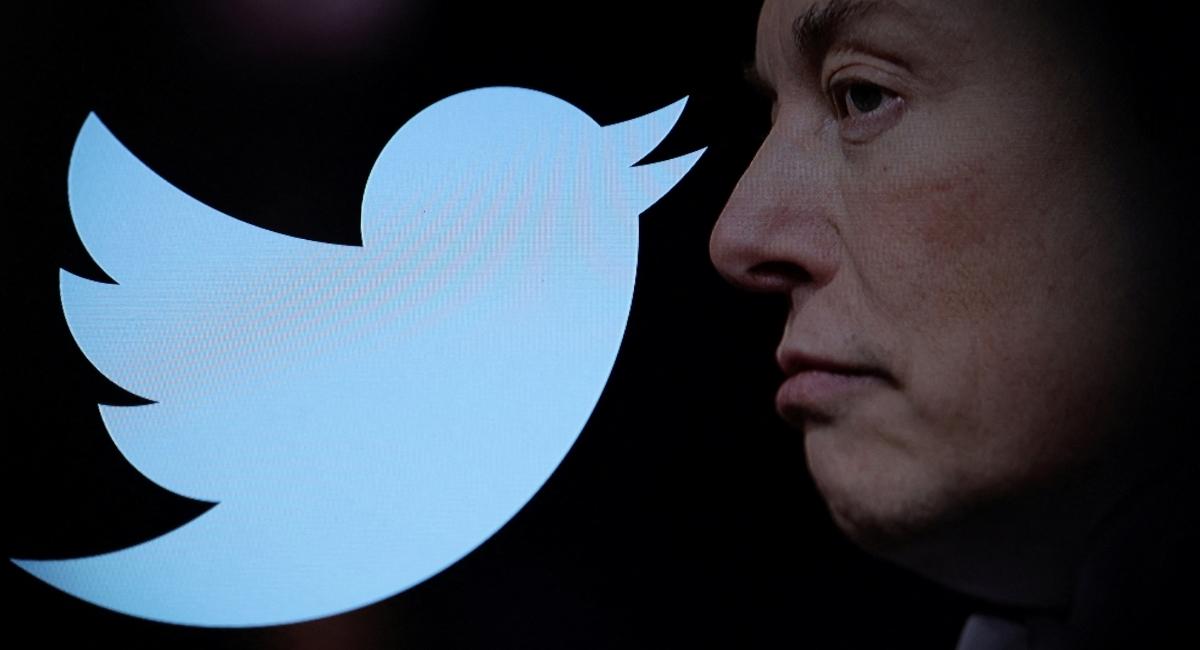 We have been in contact with Twitter since the business was recently acquired by a new owner to find out more about its future goals. It is the usual procedure for us to stop running sponsored advertising whenever a big change occurs in a media platform. As a forum for customer assistance, Twitter will still be used by us. 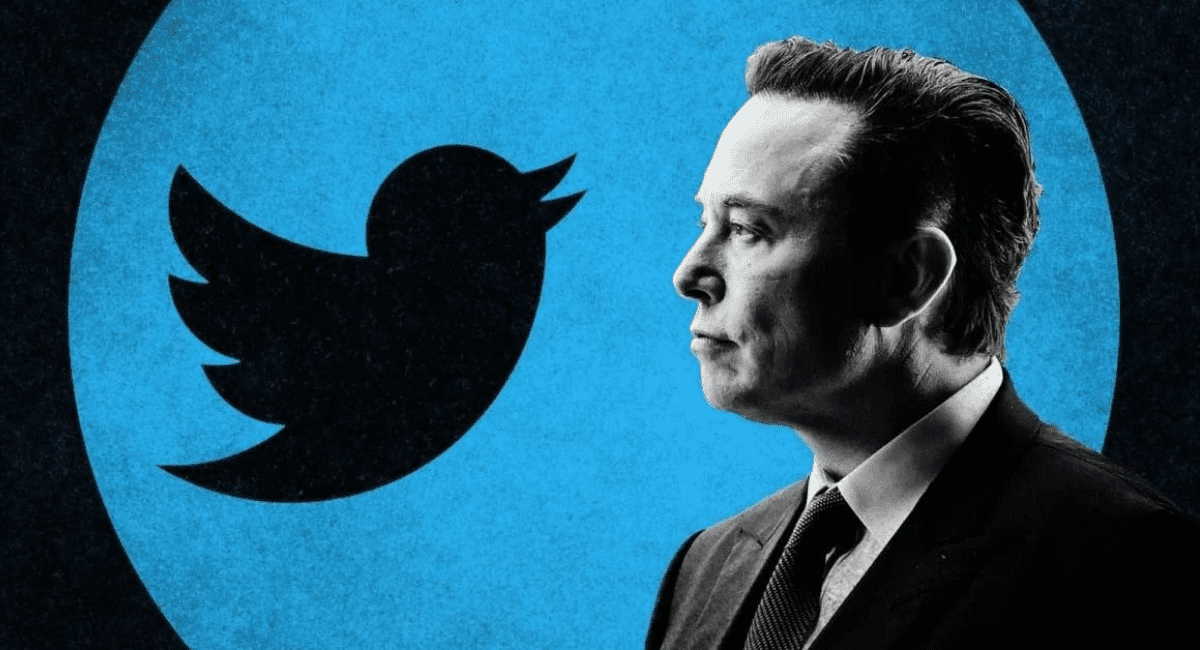 Under CEO Mary Barra, the Detroit-based business was one of the first to declare billions of dollars in investments to better compete with Tesla in the battery electric vehicle market. Business Boycotts Ford Motor, a competitor of Tesla, has stated that it has never advertised on Twitter and has no intentions to do so now that Elon Musk is the CEO. In addition, they added, “we will keep monitoring the platform’s progress under the new ownership.”

After the board accepted Musk’s proposal to purchase the company and take it private earlier this year, Henrik Fisker, CEO of EV startup Fisker Inc., mysteriously ceased using Twitter. Fisker Inc. continues to use and operate on Twitter for consumer communication, marketing, and promotion, though, just like every other carmaker.