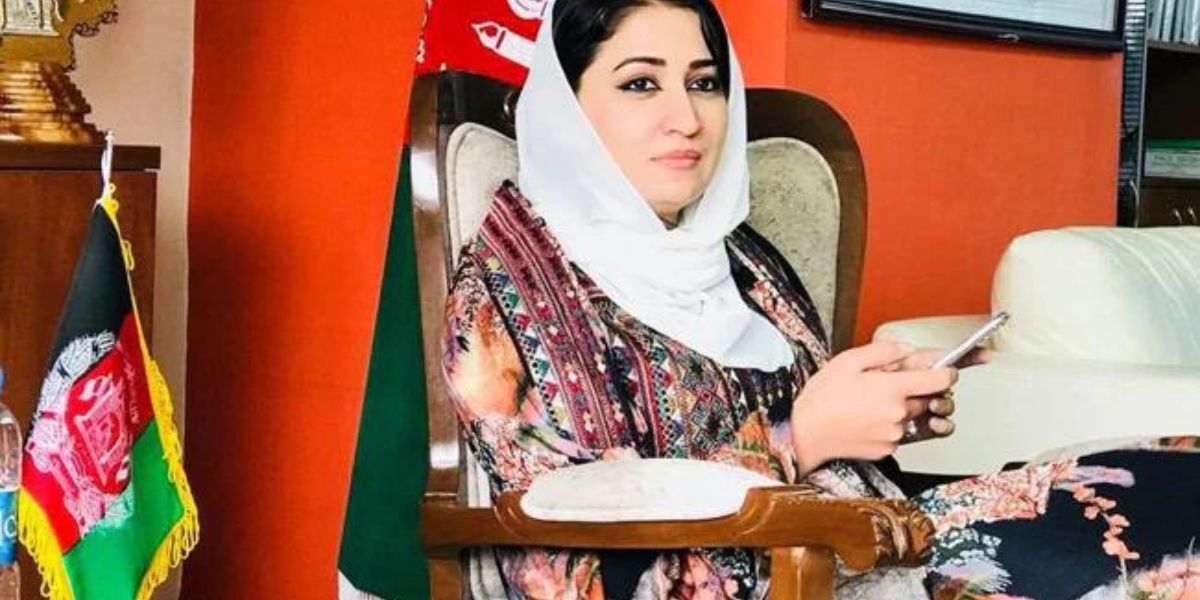 Police reported that Mursal Nabizada, a former member of the Afghan parliament before the Taliban took control, was shot and killed in her house on Sunday.

The incident, which happened over night, also resulted in the death of one of her bodyguards. Along with her brother, a second security guard also suffered injuries. The police withheld any information on the attackers.

Nabizada is one of the few former parliamentarians who has continued to reside in Afghanistan after the US and its military partners left and extreme conservative Taliban insurgents seized total power.

Her passing represents the first time a member of the previous political establishment has been assassinated in an area controlled by the Taliban.

However, there were no indications to prove the current government had a hand in her death, Ali Latifi, a journalist based in Kabul, told DW.

“Unless a group like Daesh claims responsibility for her death, there is no reason to believe there was any ulterior motive behind her death,” Latifi said, adding that her death may have been motivated by personal circumstances. Daesh is the Arabic acronym for the Islamic State group. The 29-year-old legislator was chosen to represent Kabul in 2019. She had worked for a private NGO called the Institute for Human Resources Development and Research in addition to serving on the legislative defense commission.

She remained working for NGO organizations after the Taliban returned in the summer of 2021, as she said four months ago when she appeared on local TV.

She also denounced the Taliban’s growing limitations on the rights of Afghan women.

The motivation for the murder, according to police spokesperson Khalid Zadran, is unknown; however, officials also claimed that a third bodyguard fled the crime scene carrying cash and jewels.

Many people dreaded the Taliban returning to their repressive Islamist reign in the late 1990s.

Many of the Taliban’s vows to uphold the liberties that people, particularly women, had enjoyed in the two decades that had passed since the coalition invasion that had initially driven the militants from power have progressively turned out to be empty words.

The Taliban effectively limited females’ education to no more than the sixth grade when they announced in late December that women would no longer be permitted to attend universities.