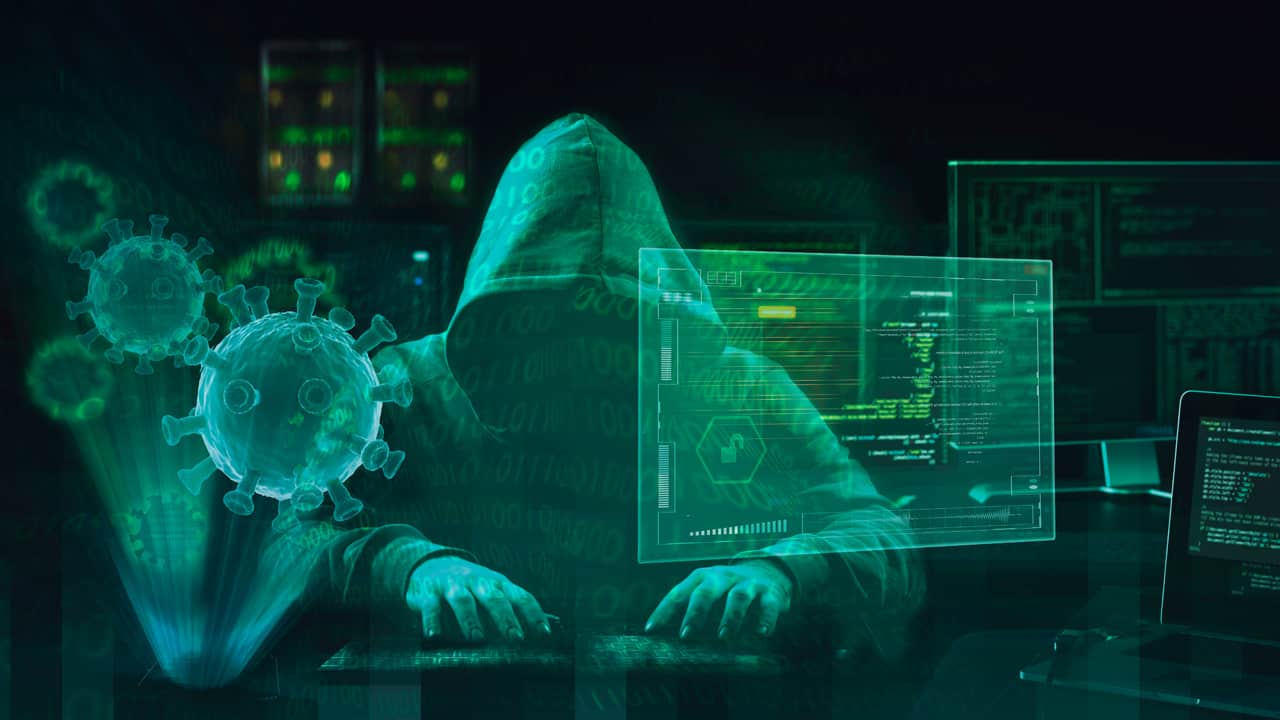 Authorities in sub-Saharan Africa are concerned that the Covid-19 pandemic and the global economic crisis are causing criminal syndicates to expand in size and influence.

They claim that both of these have given con artists additional opportunities to make enormous sums of money with minimal risk of getting caught.

Senior law enforcement authorities cautioned that the expansion would have far-reaching effects for the rest of the world, where many victims of extremely wealthy fraud reside, in a report by The Guardian.

Experts attribute the rise in cybercrime seen across Africa to the continent’s rising internet usage at a time when the police and criminal justice institutions are experiencing an economic downturn. 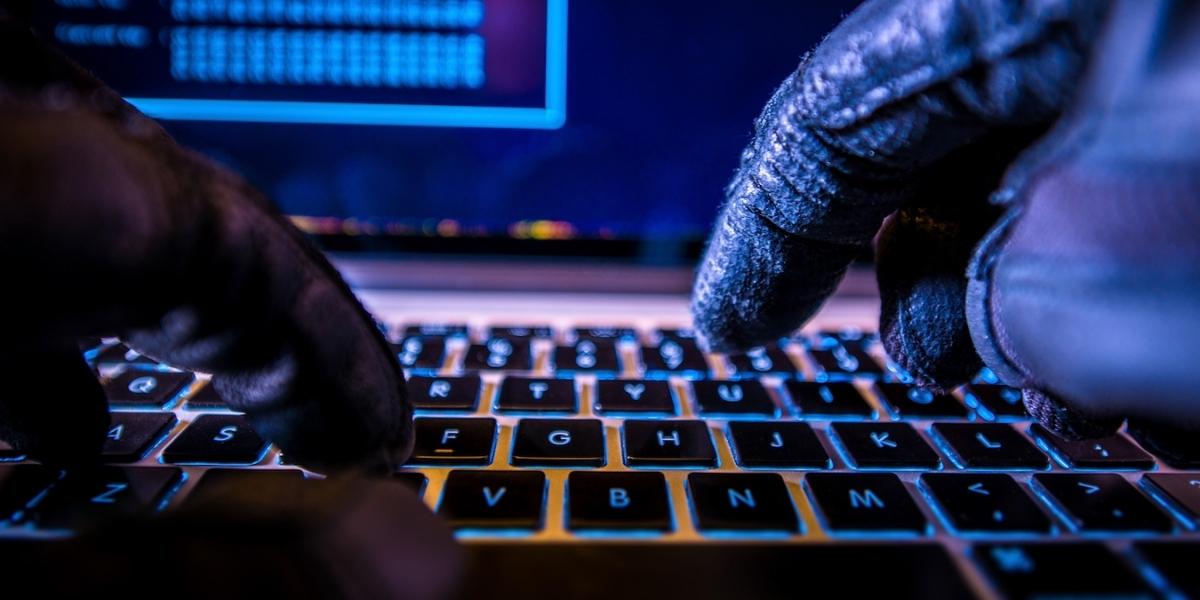 The Covid-19 problem, according to professor Landry Signé, a senior expert at the Brookings Institution and the study’s author, has boosted digitalization throughout the world. As online life developed, criminals targeted critical digital infrastructure.

He noted that significant losses had resulted from cybercriminals’ standing as “preferred targets” throughout Africa’s states.

According to the Nigerian Black Axe Gang Interpol, the most prevalent and urgent cyber dangers in Africa are banking and credit card scams.

The Covid-19 epidemic, according to analysts, caused a steady increase in cyberattacks, including more than twice as many that targeted online financial networks. 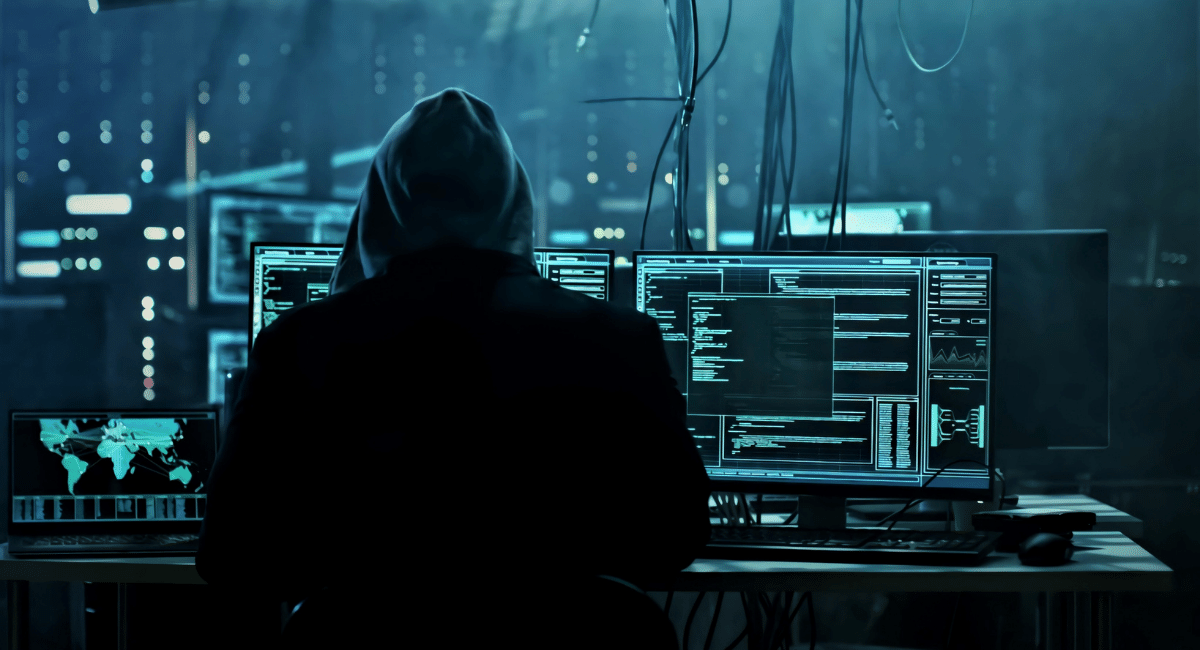 In order to illustrate the extent of cybercrime on the continent and beyond, Interpol mounted a significant operation in 14 countries this month.

More than 70 alleged fraudsters connected to the Nigerian Black Axe criminal network were apprehended by police in South Africa, Nigeria, Ivory Coast, Europe, the Middle East, south-east Asia, and the US.

A total of 50 homes were looked at, and $1 million was taken from bank accounts. Twelve thousand SIM cards, three cars, tens of thousands of dollars, and an apartment building were all seized.

The Black Axe gang of Nigeria, which started as a student organization in Benin City in the 1970s and specialized in fraud, was the subject of recent searches throughout Africa.

The Guardian was able to view US court documents that show Black Axe established a regional headquarters in South Africa in 2013.