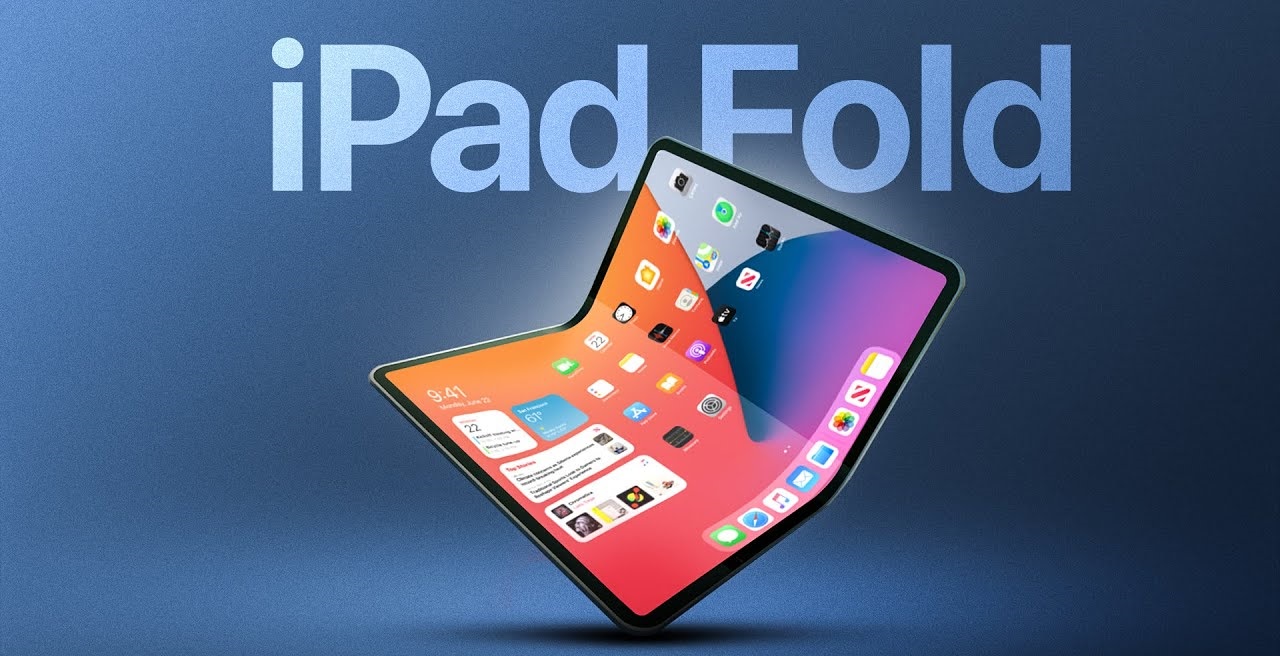 The season of new Apple products is the most anticipated of all. And now that the season is over, there are rumors and speculations about future releases.

Apple is said to be working on several major products for next year, including new Macs, a new HomePod, a VR/AR headset, and much more. Aside from new iPhones and Apple Watches, which are expected every year, there are other Apple products to look forward to.

According to Bloomberg’s Mark Gurman in his latest Power On newsletter, the following products are rumored to be released next year. 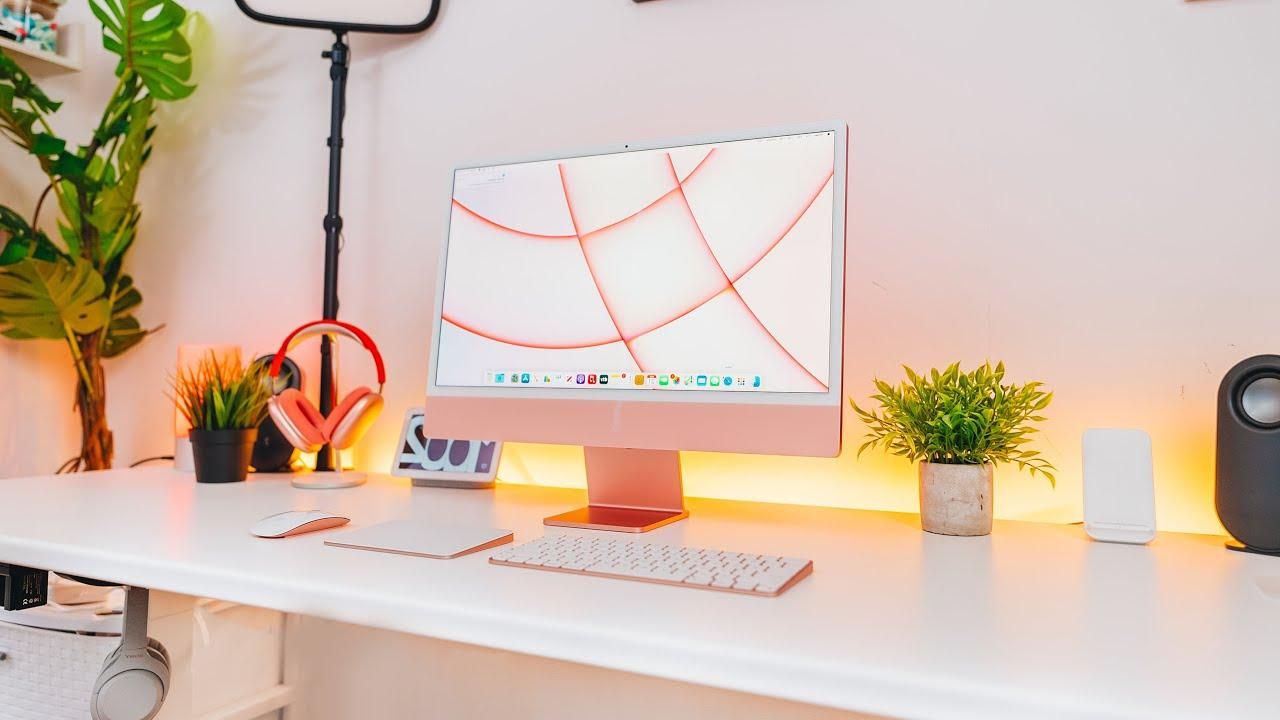 According to Gurman, Apple is working on a new iMac that will be released next year. The new iMac will use Apple’s M3 silicon chip, but other details, such as its design and size, are unknown. Apple is also working on a “iMac Pro,” but it’s unclear whether this is the rumored M3 iMac or a separate standalone product. Apple is developing a new home product that combines a HomePod with an Apple TV and a FaceTime camera. The product was first reported in April 2021, and Gurman today stated that it could launch by the end of 2023. “The device’s other capabilities would include standard Apple TV box functions like watching video and gaming, as well as smart speaker uses like playing music and interacting with Apple’s Siri digital assistant,” Gurman previously stated. 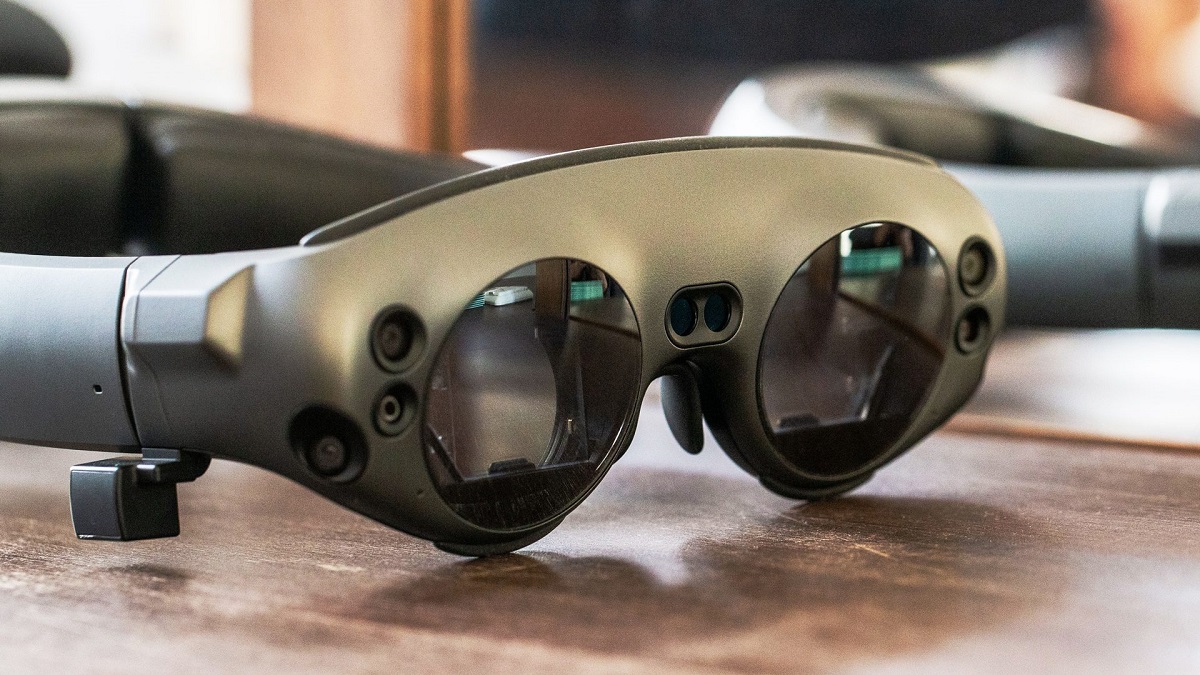 One of the first Apple products to be released in 2023 could be the company’s long-rumored AR/VR headset. According to multiple reports, Apple intends to release its headset, possibly dubbed “Reality Pro,” next year. According to Apple analyst Ming Chi-Kuo, Apple is planning an event as soon as January.

These products have not been announced by the company and are simply a compilation of rumors and speculations in the market. As a result, don’t expect these to be released.