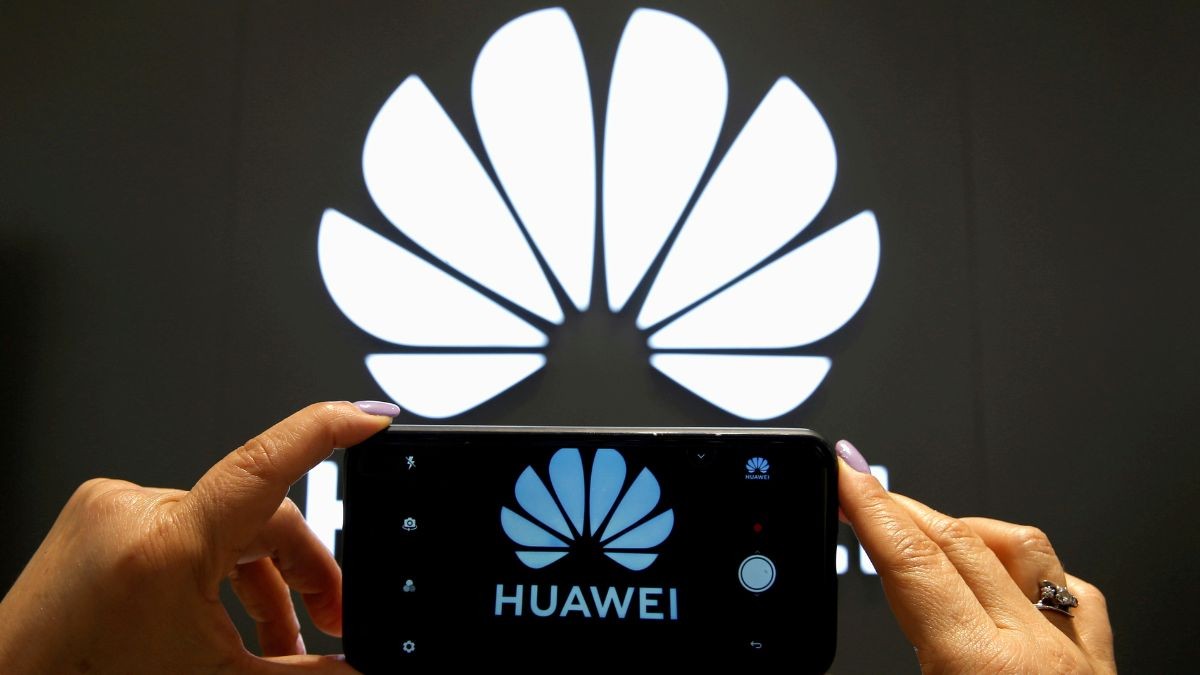 As Huawei finally manages to gain 5G assistance after a difficult couple of years due to bans on the firm, the tables may be turning for the corporation. The business is now getting ready for a turnaround in 2023.

Reports claimed that limitations on Huawei have severely harmed the business, including denying it access to Google services and 5G connection. Huawei might have fallen behind if it had not found a solution, even if the latter is starting to become standard procedure for new products.

The disastrous effects of COVID-19 this year hit a lot of businesses. However, no other business lost as much as Huawei as a result of the 2016 US Commerce Department sanctions.

Despite the fact that the tech giant hasn’t been able to resolve the problem with Google services, it may have discovered a new solution to its 5G problems after it was recently reported that it had submitted a new application for a patent covering some EUV components and EUV lithography processes, according to a report.

Huawei’s application was confirmed by sources, which also mentioned that it might later create its 5G chips. If this occurs, the business won’t need to rely on other businesses for its own 5G technologies.

The application has more than 100,000 components, making it complicated. However, the technology might at last free Huawei in both the corporate and the smartphone sectors.

Creating optoelectronic wafers without the need of lithography would reduce the tech giant’s dependence on third parties, according to sources. The patent may also aid Chinese chip manufacturers in producing more cutting-edge chips, which would ultimately result in faster delivery of more advanced SoCs to Chinese smartphone manufacturers.

This would also benefit Huawei’s own smartphone market, as any patent that is accepted would restore 5G connection to the products made by the Chinese tech giant. The Huawei EUV patent would fundamentally alter the company and its sector if it were to be approved.

It would be a tremendous accomplishment for a corporation that has endured four protracted, challenging years, and it would also turn out to be an astounding marvel of engineering and technology. This would mark a watershed moment for the tech industry, demonstrating the tenacity, inventiveness, and resolve of firms like Huawei even in the face of overwhelming odds.