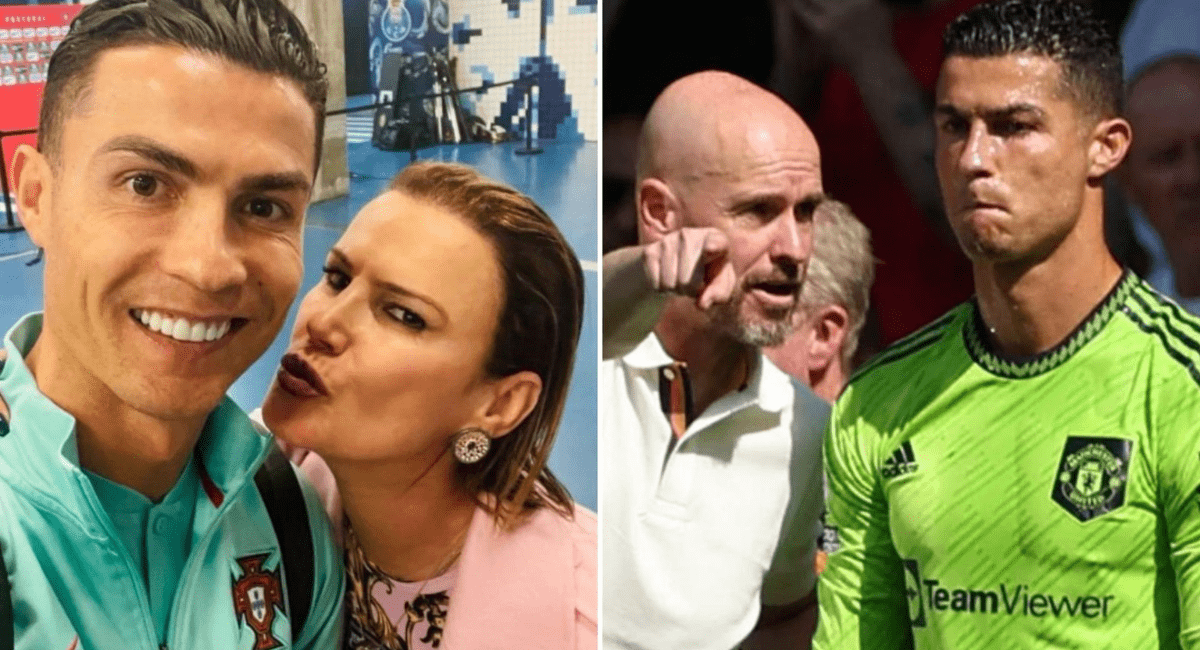 The manager of Manchester United, Erik ten Hag, is the target of a fresh attack from Cristiano Ronaldo older sister, who asserts that “karma exists” and issues the warning that “God never sleeps.” Elma Aveiro, the main supporter of the Red Devils striker, avoided mentioning the Dutchman in her latest outburst. In order to face Chelsea, Cristiano Ronaldo has been left out of the Manchester United lineup. Source: AFP She claimed in a furious Instagram post that her footballer brother was being treated with “disrespect,” however, clearing up any confusion among her followers as to who she was alluding to.

She gushed, “I will be with you till death separates us,” while praising Ronaldo, who was cut from the United squad for Saturday’s game against Chelsea following his outburst against Spurs. 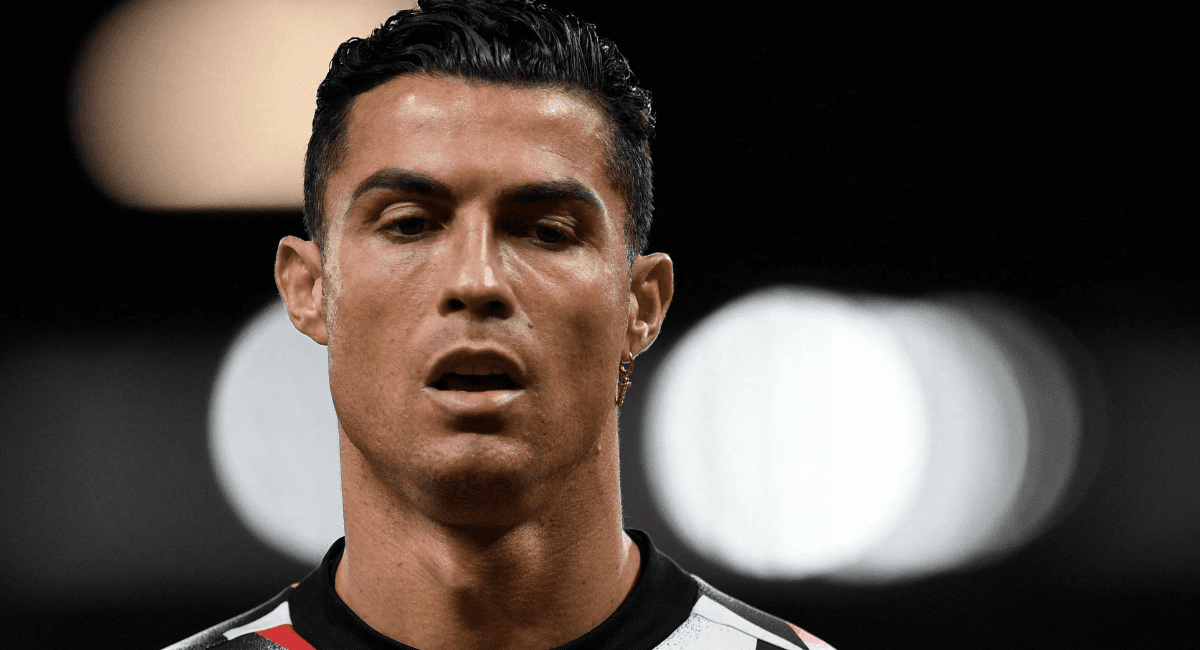 Elma, 49, uploaded gushing fan page social media articles about her brother, alleging he had been humiliated by his manager in the Spurs match, earlier this week. Elma had earlier written: “Too late” as she shared a news piece hinting a potential January exit for Ten Hag.

Her latest criticism came amid rumors that the five-time winner of the Ballon d’Or could be fined £1 million for leaving Old Trafford before the Spurs game was over. 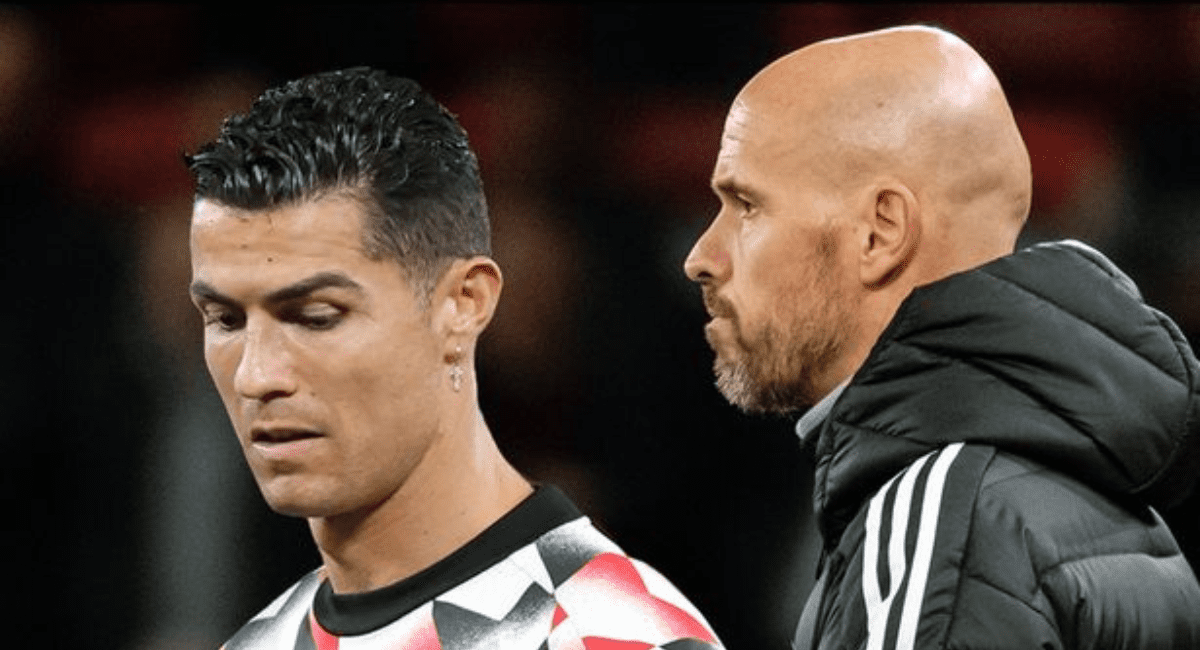 The 37-year-old, who led the league in scoring last season with 24 goals in all competitions, has made just two Premier League starts under Ten Hag, and he was not used as a substitute in this match.

Although it has subsequently been revealed that Ronaldo was told to go on by his manager and declined, Piers Morgan criticized the Dutchman for forcing Ronaldo to warm up on the sidelines and then not bringing him off the bench. In recent years, CR7’s family has frequently supported him on social media.