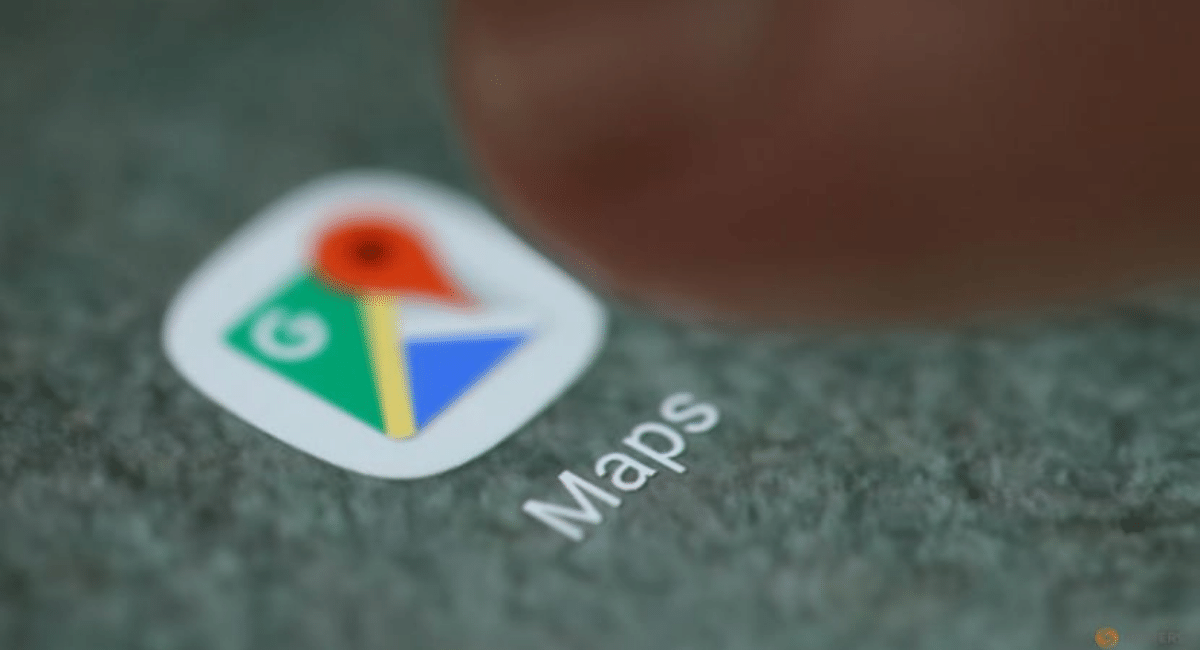 The company launched this feature in 2011 but was later banned, citing security concerns. This time, Google partnered with local companies, Genesys and Tech Mahindra, in ten Indian cities, and the pipeline is expanding to 50 Indian cities by the year-end.

The Street View feature is currently available in 100 countries with 220 billion street views. The employees from Google said that they had partnered with local third-party firms for a better understanding of the place. 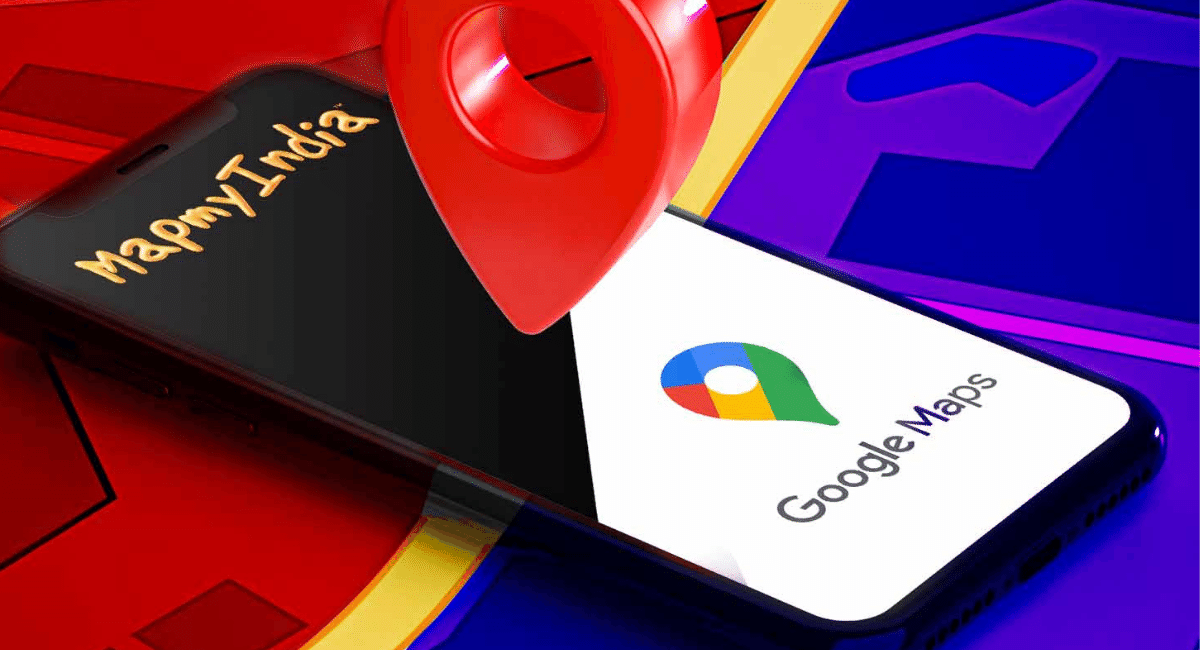 They even stated that this time, they had taken care of the rules from the geospatial policy that came into being last year. The policy says foreign map operators can provide imagery by collecting data from local firms. Genesys and Tech Mahindra did the data collection, Google stated.

Miriam Karthika Daniel, VP of Maps Experiences at Google, stated that “Starting today, Street View will be available on Google Maps with fresh imagery intensity in India that is covering 150,000 kilometers (93,205 miles) of roads that’s been ingested into Google Maps,”

“So I’m thrilled about how people will start using Street View in India and see how we have suddenly changed everyday lives.”

She even stated that faces and license plates would be blurred, keeping security reasons in mind. Google spoke about the partnership with the Indian Central Pollution Control Board to check air quality and provide information along with the map feature.

Google’s announcement coincided with a similar launch by MapmyIndia, which uses Apple Inc’s AAPL.O in the country.