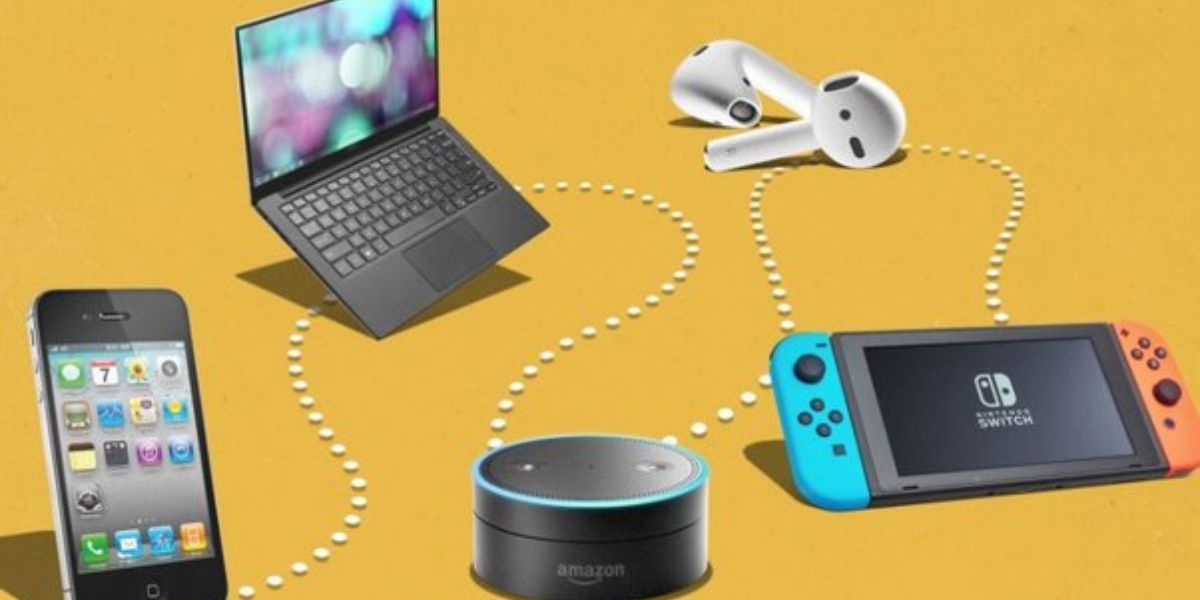 The after-Christmas sales season has begun, and the holiday shopping season is still going strong. Therefore, you might find what you’re seeking for today if Santa failed to bring a few items from your list or if you put off treating yourself because you wanted to finish shopping for gifts.

Christmas Day sales are a mixture of brand-new offers and a few popular ones that are still available from the season’s ongoing December promotions. Therefore, we anticipate a few new discounts to go live the following day. Not so much on already discounted items, but if you’ve got your eye on anything that’s currently back at full price, a deal on December 26 or even the January deals may be right around the corner for you. Just don’t pay the full MSRP; being forced to do so damages our souls.

Highlights include TVs at Best Buy(opens in new tab) starting at just $79 that are now upgraded with a free Echo Dot speaker. They may not be the best TVs in the world, but they are more than adequate if you want to get a smart TV for a low price. Further down the page, we’ve highlighted a number of LG C2 OLED bargains for gamers searching for an outstanding price.

The wildly popular Pixel Watch is now $50 cheaper than ever, matching its previous low price. With enticing discounts on the most recent Pixel 7 line, phone bargains are also starting to heat up. If you have something good to trade in, you might even grab a Z Fold 4 for half off. Or, if you recently purchased a new phone but still want to lower your monthly expenses, make sure to check out some of the MVNO offers from companies like Mint and Visible. For headphones, computers, and more, we’ve got you covered.