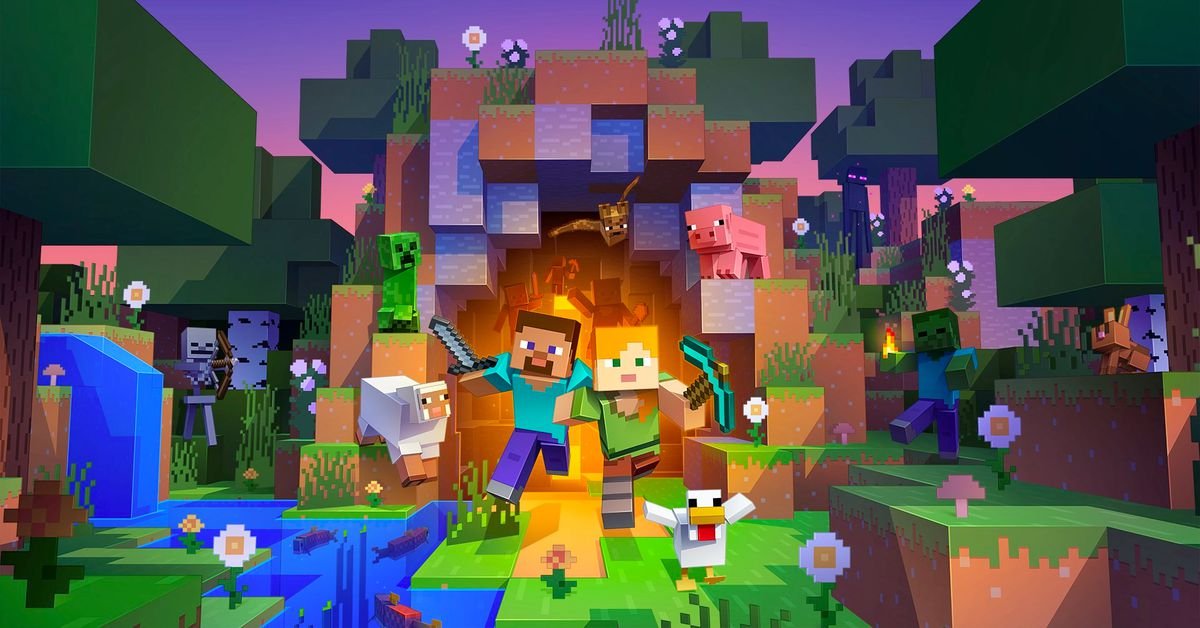 “To ensure that Minecraft players have a safe and inclusive experience, blockchain technologies are not permitted to be integrated inside our client and server applications,” The Minecraft group announced.

Minecraft banned NFT this week in their flagship game, citing their links with speculating the price, exclusion, and rug pulls.

Following this, the people from NFT announced that they would build a game using Minecraft’s core mechanics. Adding to this, the team said that the game would be untethered over the policy of Microsoft-owned Mojang on Minecraft. NFT group says they will build a game from scratch, but the things that Minecraft is missing that is modernization and active development. 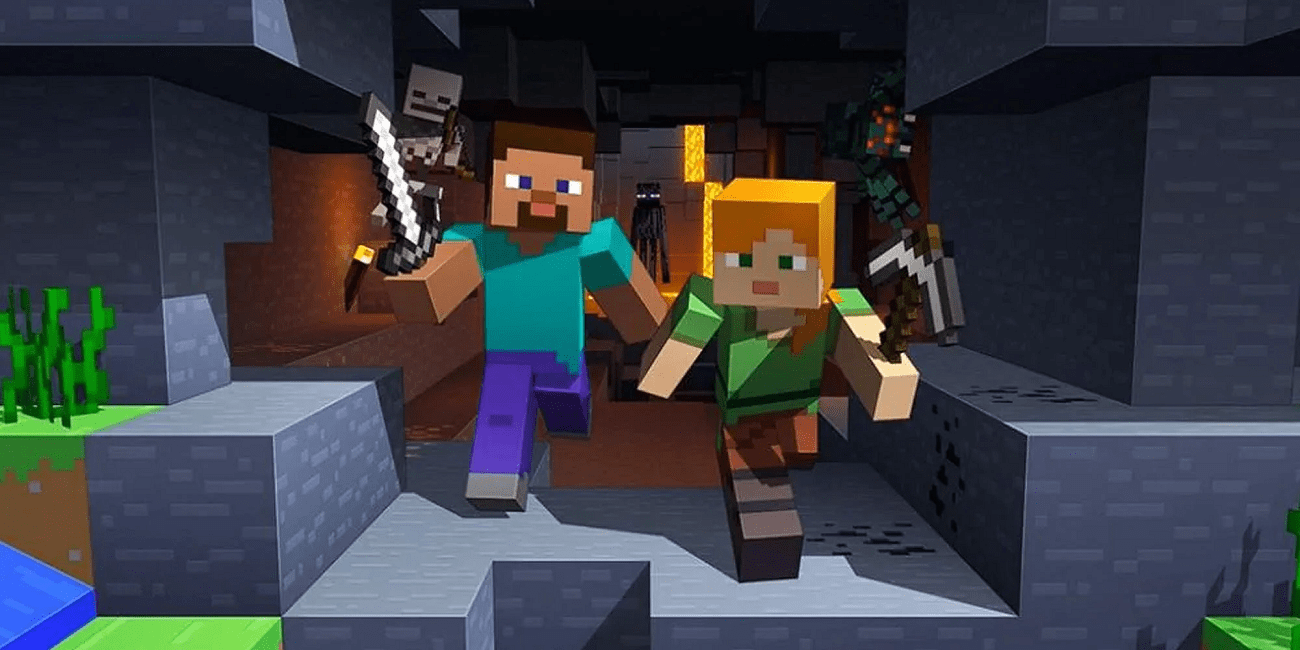 Minecraft studio Mojang gave a statement, “To ensure that Minecraft players have a safe and inclusive experience, blockchain technologies are not permitted to be integrated inside our client and server applications, nor may Minecraft in-game content such as worlds, skins, persona items, or other mods, be utilized by blockchain technology to create a scarce digital asset,”

NFT games will always be free to play, and also, the users don’t need to use a credit card or any other card to pay for additional content, says the team. However, the NFT value has dipped by 60% following the Mojang announcement.

The players can still use the seeds given by NFT World in Minecraft and even host sessions with multiple players; a Microsoft spokesperson provided the news. 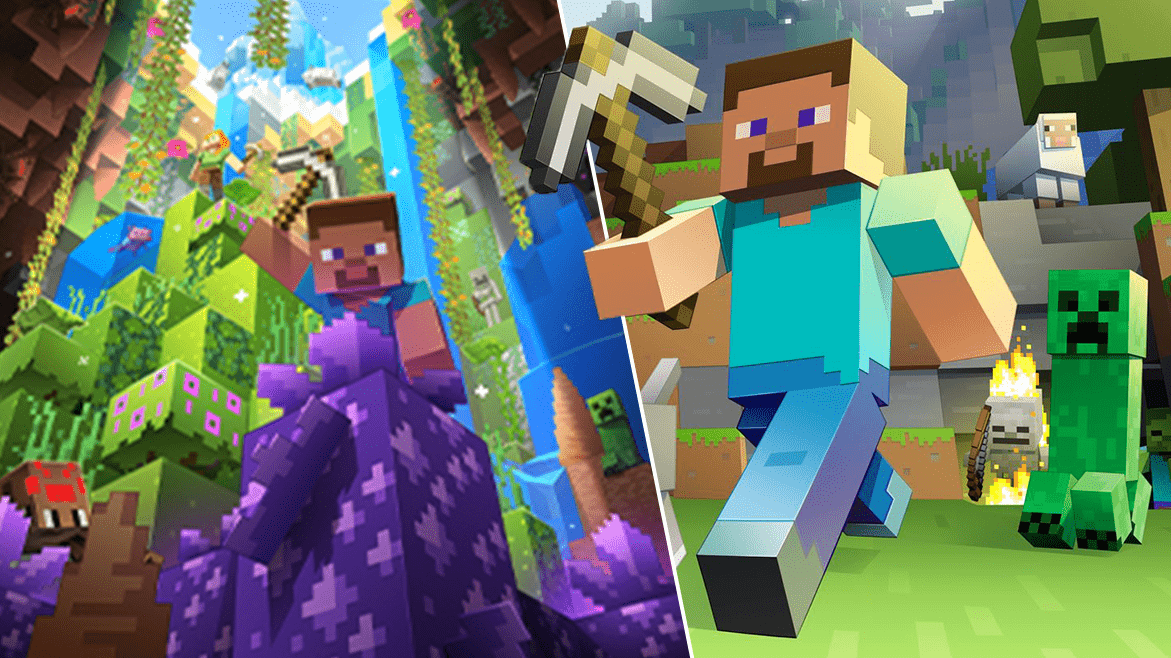 The NFT World said they would work on backward compatibility with Microsoft server, plugins, and practices in its forthcoming gaming clone. The creators must keep working on NFT Worlds Content, and the team is confident that they will work with the new rebranding whenever a game is launched.

NFT claims it is the protector of the “spirit of innovation through independent creators,” and Microsoft-owned Mojang is a profit-making behemoth acting in the interest of its shareholder’s balance sheet by withholding development, innovation, creators, and players’ experience.

On the other hand, Microsoft-owned Mojang blamed NFT World for their digital ownership lacking inclusivity and playing together and was not aligned with Minecraft values. They made a statement in support of their move toward banning NFT from Minecraft; “to ensure that Minecraft remains a community where everyone has access to the same content,”

In the past, NFT had said they would allow players to create their game skins, avatars, and characters, but Minecraft is already providing this feature, a player-made skin that is downloadable for free.

NFT seems to be just putting on an act of confidence as they were happy to build their empire on the popular game with 141 million gamers in 2021. Instead of taking up these challenges, NFT could have made an open, evolved, and free Minecraft. It is unsure what the NFT Worlds developers will work on until the alternative to Minecraft comes into being.