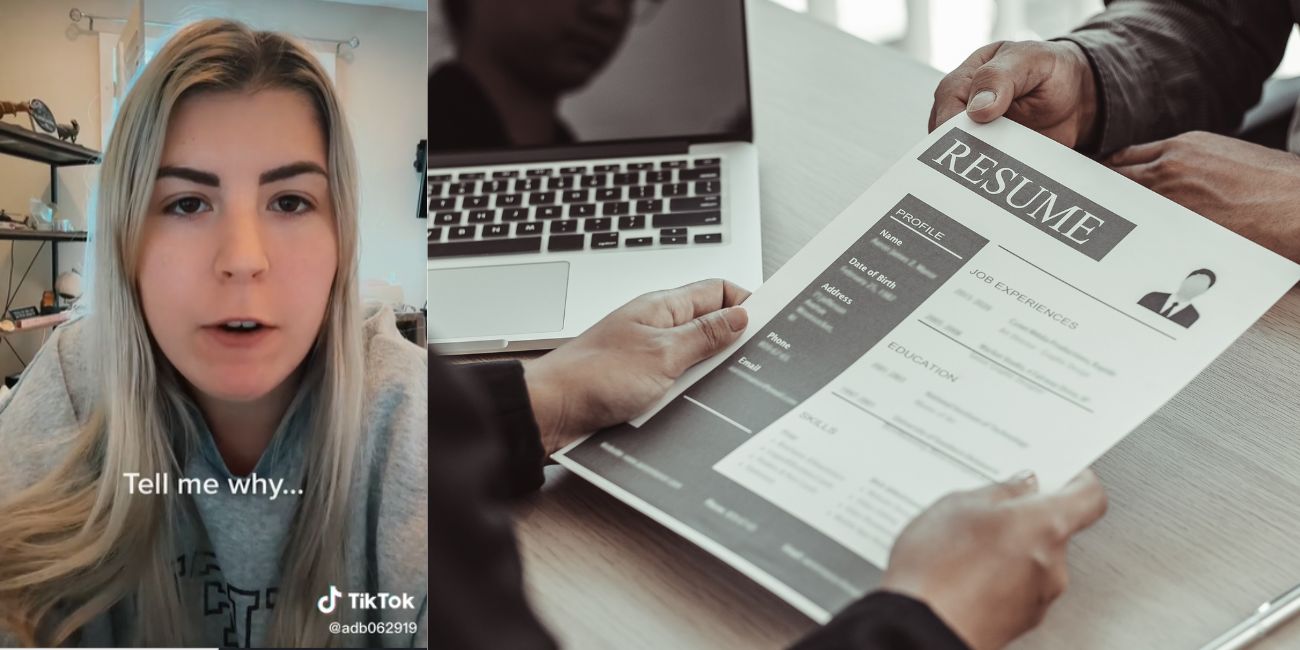 User @adb062919 talks about her job search experience in the video.

“Explain to me why, after submitting 250 applications, I haven’t received a single interview despite having five years of marketing experience, an MBA in marketing, and four years of management experience.” @adb062919 queries her fans. According to her, she has selected cover letters, resumes, and applications for each application. Additionally, @adb062919 asserts that she tried contacting recruiters but to no effect.

A user on TikTok describes how she was recently fired from a company that had made a commitment not to let employees go while on her first vacation in three years. The situation was made worse by the fact that she had recently undergone an IVF cycle, bought a new automobile, and then lost her job.

Also Read: Nanny Claims she was fired as she caught father cheating with his Sister

As of Friday, the video has received over 142,000 views, and many viewers  offered explanations for why she might not be receiving interviews.

“Do you exclusively submit applications for management positions? That may be the cause. One said, “You’re probably up against candidates with double the experience for the same position.

Referrals are the best route through the door for scarce employment right now because people are working their networks hard, according to a second.

Creator posted updates on the status of the job search in videos. The inventor claims in her most recent update that she was able to land many interviews, including one with the marketing firm of a “big-box store.” She says everything went smoothly and the hiring manager was notified about her application.