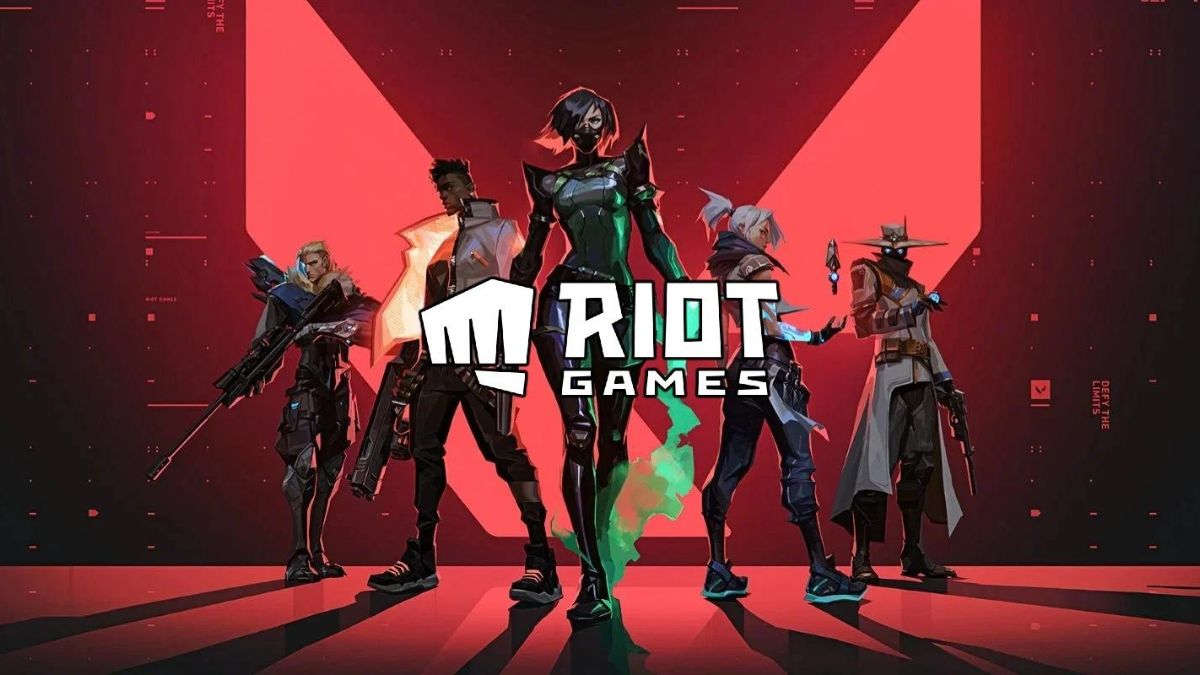 Ahri ASU and the entire “League of Legends” Patch 13.2 may be delayed as a result of the most recent Riot Games breach.

Riot Games announced this via its official Twitter account: “Earlier this week, systems in our development environment were hijacked via a social engineering attack.

The corporation claimed that it wanted to let players know right away that their personal information had not been exposed. The game, however, is impacted.

Riot Games Hack: Repercussions
The “League of Legends” Patch 13.2, which was initially scheduled for January 25th, may be postponed, according to the most recent report.

Also read: Riot Games Acquires a Stake in the Animation Studio Behind ‘Arcane’

This is due to the fact that Riot Games’ capacity to provide in-game content was hampered by the security compromise. The hack, according to the game’s publisher, may have an impact on other games’ “patch cadence.”

The “LoL” Patch 13.2 has yet to receive a new release date from Riot Games as of this writing. However, the business warned that the delay might not end until February.

As previously mentioned, the Ahri ASU will maintain the character’s unique abilities and gameplay.

However, she would look better. Even the “LoL” trailer for Pride Month just revealed some of the modifications.

She wears brighter clothes and has a more pinkish tone, among other things. Given that gamers have been anticipating the Ahri ASU since 2022, the delayed release may disappoint many enthusiasts.

In addition to her, Patch 13.2’s ADC changes and Jax’s VFX upgrade would be postponed.

Over 37 million user records were reportedly affected by the big T-Mobile cybersecurity breach, which was previously disclosed. More than 35,000 accounts were also compromised by the PayPal credential stuffing breach.