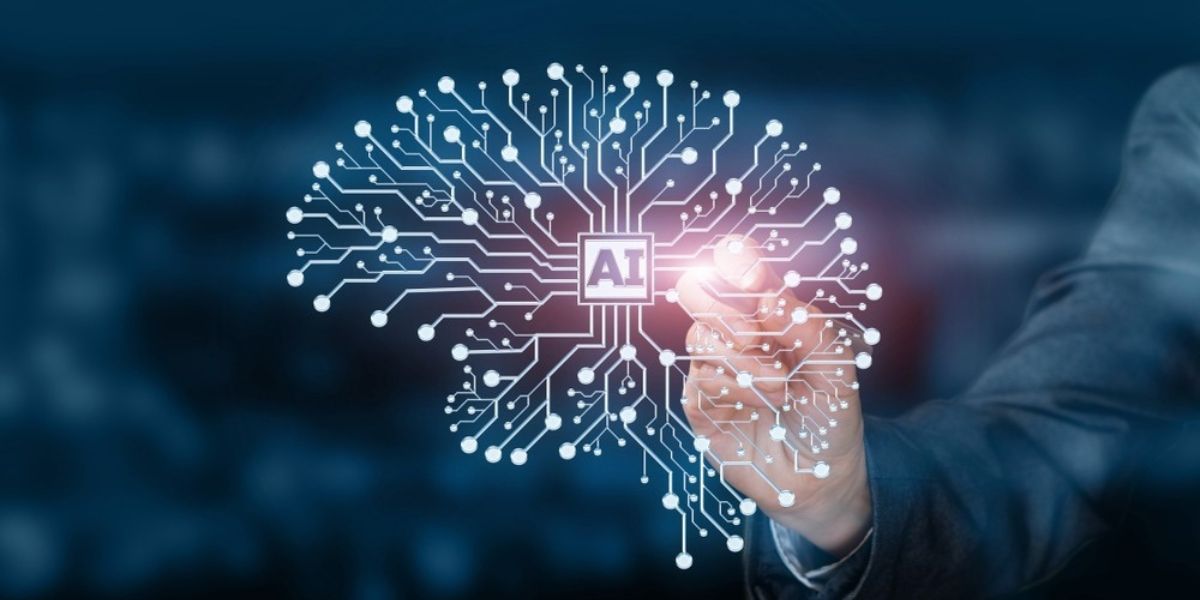 A new artificial intelligence model can read human breathing patterns to identify Parkinson’s disease. Its algorithm can diagnose the disease’s severity and trace its progression with time.

The Thuan (1990) and Nicole Pham Professor [Department of Electrical Engineering and Computer Science (EECS)] at MIT and MIT Jameel Clinic’s principal investigator, Dina Katabi, along with her research team designed an AI (artificial intelligence)model that can spot Parkinson’s disease by following a patient’s breathing patterns.

It is challenging to diagnose Parkinson’s disease in its initial stages. Symptoms like stiffness, tremors, and slowness show up years after the disease starts in an individual’s body.

The AI tool consists of a neural network of connected algorithms trained by MIT Ph.D. student Yuzhe Yang and postdoc Yuan Yuan that works similar to a human brain. For example, it analyses a person’s nocturnal breathing patterns to detect whether they have Parkinson’s disease, diagnoses the disease’s severity, and tracks its progression over time. 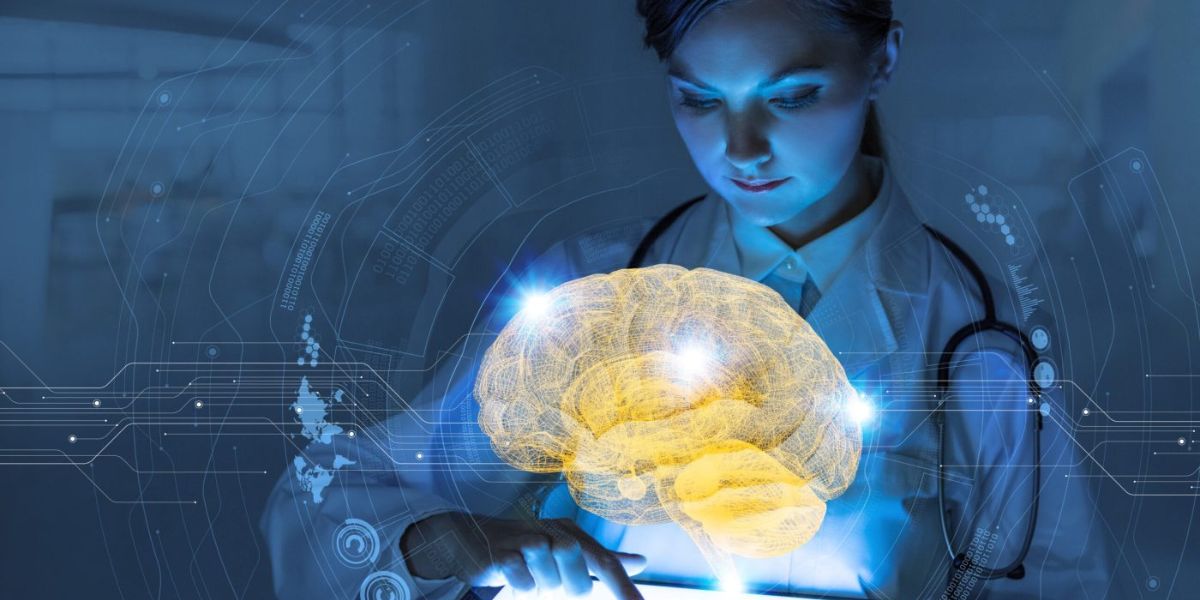 Nature Medicine published the newspaper article that explained the model co-authored by Yang and Yuan, while Katabi, an MIT Computer Science and Artificial Intelligence Laboratory affiliate and director of the Center for Wireless Networks and Mobile Computing, was the author. Twelve colleagues from Rutgers University, the Mayo Clinic, the University of Rochester Medical Center, the Boston University College of Health and Rehabilitation, and Massachusetts General Hospital accompanied them.

Researchers have used cerebrospinal fluid and neuroimaging methods for detecting Parkinson’s. However, these invasive and expensive methods needed access to specialized medical units, which were unsuitable for continued medical testing, inevitable for early diagnosis and tracking of the disease’s progress.

The MIT researchers revealed how artificial intelligence could assess the disease easily at night without touching patients’ bodies while sleeping. The AI device connects with the home WiFi router to generate radio signals instead of providing internet access. The radio signals assess their reflections off nearby environments and pull out the subject’s breathing patterns. The neural network collects the patterns to analyze Parkinson’s passively without effort from the patient. 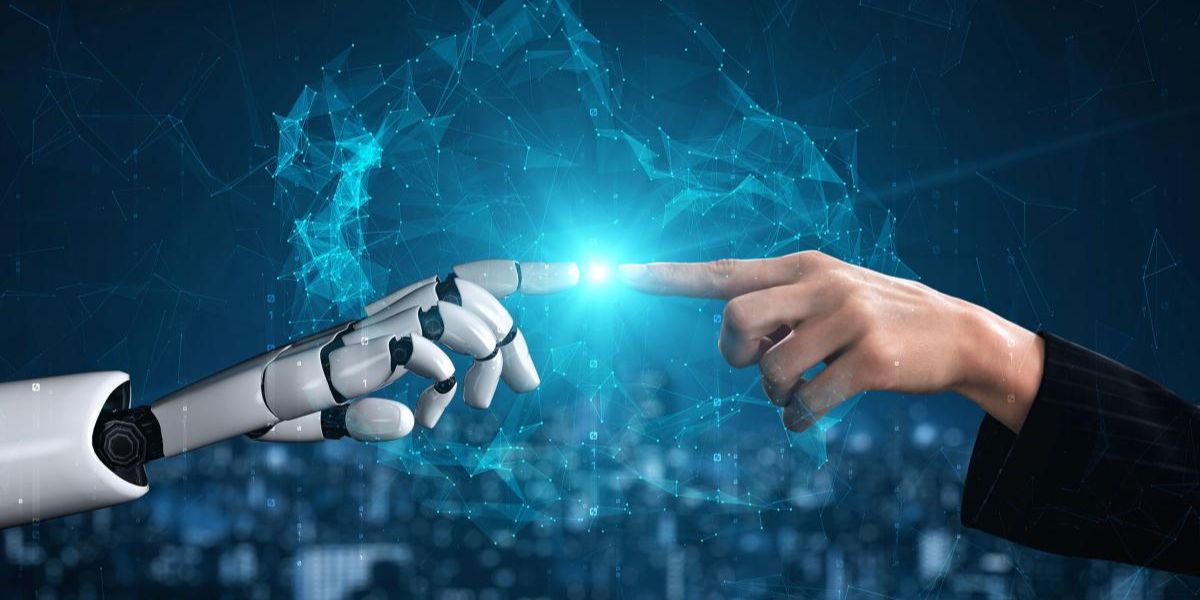 As per Katabi, “A relationship between Parkinson’s and breathing was noted as early as 1817, in the work of Dr. James Parkinson. This motivated us to consider the potential of detecting the disease from one’s breathing without looking at movements. Some medical studies have shown that respiratory symptoms manifest years before motor symptoms, meaning that breathing attributes could be promising for risk assessment prior to Parkinson’s diagnosis.”

Alzheimer’s disease is the most common neurological disorder in the world. Parkinson’s comes second and is a rapidly growing neurological disease. The United States alone has 1 million patients, with an annual economic expense of $51.9 billion spent on the patients. The research team tested the new AI device on 7,687 individuals with 757 Parkinson’s patients.