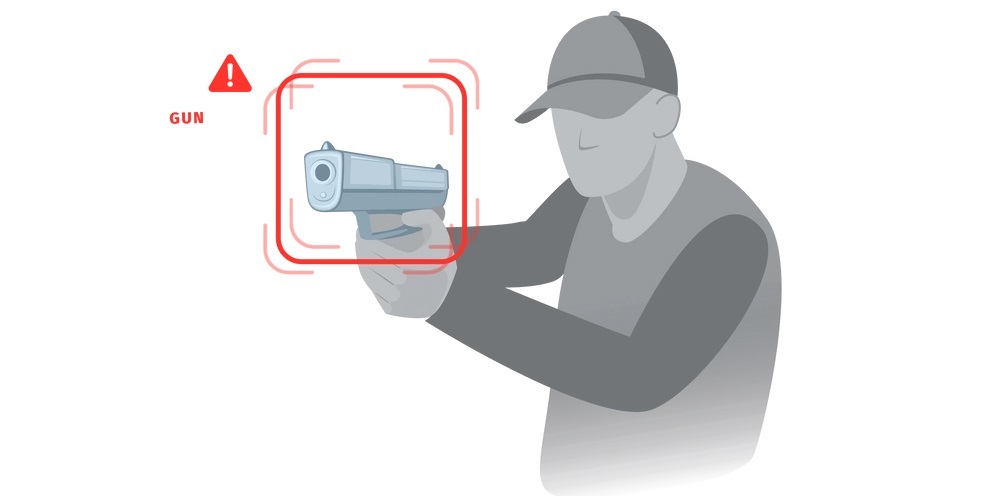 Authorities are scrambling and debating over the next course of action to prevent mass school shootings. Some believe the next-generation weapons detection technologies can prevent future mass shootings. Consequently, schools can use AI (artificial intelligence) to spot guns or identify a potential shooter beforehand. If so, there will be no more shooting massacres in schools like those in Uvalde, Texas, Oxford, Michigan, and Parkland, Florida. However, critics note that AI surveillance systems have a record of bias against people of color, making them ineffective.

Furthermore, single entry points, metal detectors, more school police, and armed teachers can prevent a mass shooting. However, security experts say single entry points and metal detectors can clog the entrance, making students more vulnerable to attack. Additionally, there is no routine monitoring of school security cameras. And ShotSpotter, a gunshot-detection technology using acoustic sensors to identify loud noises, is ineffective. But, some companies believe that AI technologies are a more effective means than metal detectors, etc. Here are some of these AI technologies to prevent mass school shootings –

It uses combined ultra-low frequency electromagnetic fields and advanced sensors to detect concealed weapons when people pass through a portal. Additionally, many sports arenas already use this high-speed AI screening system. Plus, even entertainment venues and theme parks use Evolv. In addition, the Charlotte-Mecklenburg school system in North Carolina, with around 150,000 students, is installing Evolv scanners. The AI screening system will cost the school $1.7 million. But, Evolv has reportedly generated false positives from particular Google Chromebook laptops. 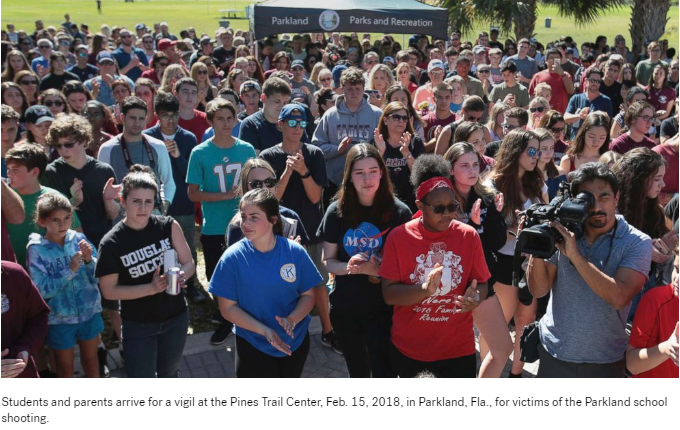 Hexwave is similar to Evolv. A Massachusetts Institute of Technology lab developed it, licensed by Liberty Defense Holdings. It uses 3D imaging and AI to detect concealed guns as people pass through the two panels. Interestingly, CEO Bill Frain says it detects metallic, non-metallic, and even ordinary objects. For instance, Hexwave can detect 3D printed guns, plastic, liquid explosives, cell phones, wallets, keys, etc. Here is a list of locations where the trials for Hexwave will begin in August –

ZeroEyes is already in use by schools across 18 states and is being piloted at Oxford High. It uses AI software with a school’s existing surveillance camera to identify guns or weapons in the camera’s field of view. The company notes that attackers usually brandish their weapon before attacking, making it easy to detect a firearm through cameras. The cameras then capture an image that shows time and location. After that, the security image is reviewed by a trained military veteran to confirm that the detected object is a gun. And within five seconds of that, ZeroEyes issues an alert to the school’s authorities. Mike Lahiff, the co-founder of ZeroEyes, says that the signal includes a description and location of the threat. Lahiff states the technology is like a “force multiplier” and aims to quickly offer detailed info to first responders.

The problem with AI surveillance and detection systems

AI technology is costly. For instance, the ZeroEyes costs $25 monthly/camera, so for a large school with 200 cameras, the cost becomes $5,000/month. However, Jason Russell, a former US Secret Service agent, says schools do not have that kind of money. Russell is also the founder of School Education Consultants, and his company assesses technologies for school districts. “That’s the paradox of security,” Russell states, “When you do it well, and nothing happens, it appears unnecessary.” So, can AI be relied upon to prevent mass school shootings in the future?