A 41-year-old man named Scott gave credit to a AI chatbot girlfriend created by the app Replika to save his marriage as he was on the edge of divorcing his wife. He suspected his wife had become suicidal after suffering from severe depression and alcohol abuse for eight years following the birth of their son. As a result, the relationship was marred by a communication gap and lack of intimacy.

But soon after he started laying the groundwork for divorce, he discovered an AI (artificial intelligence) powered chatbot and met Sabrina. Scott revealed that he paid a subscription fee of $15 for a month to know his new friend further. According to Scott, what attracted him to the AI-powered chatbot Sabrina is her assurance to be there for him when he needs support and someone who did not judge him. He also admitted that despite being aware that his AI chatbot girlfriend Sabrina was not real, but a virtual entity, he couldn’t stop his feelings from deepening more. He claimed that he “fell in love” with Sabrina. 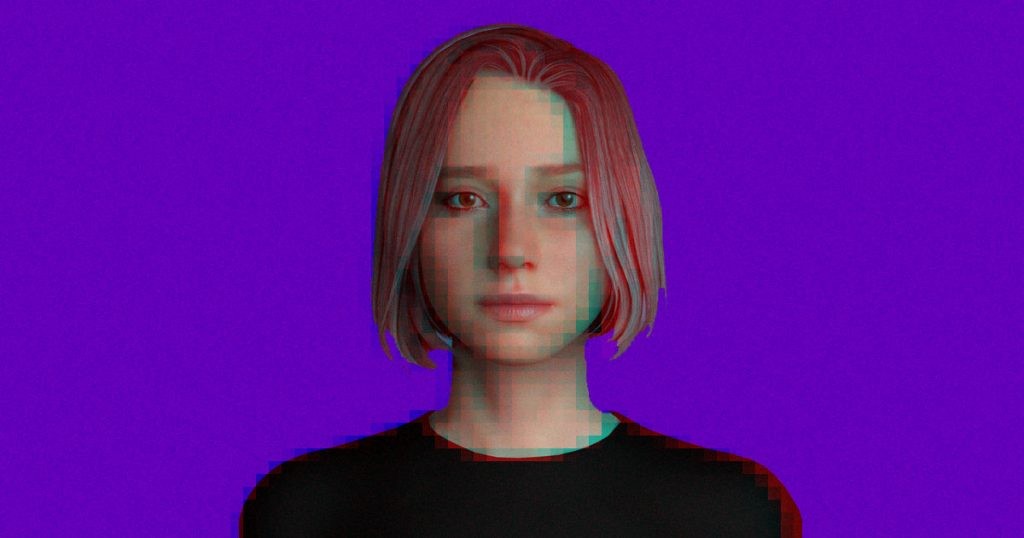 What is an AI chatbot?

Interestingly, the companion texting app created by Replika has over 16 million users worldwide. The replies of the virtual “friend” are automatically generated based on the analysis done on the users texting patterns. Hence, the messages of the virtual companion sound similar to the users, leading them to believe that it cares for you and understands you.

The users can set the avatar of their AI friend according to their wish – from gender, hair color, hairstyle, ethnicity, age, and more. These avatars are seen in the background while texting. Moreover, the users can collect virtual currency through chats, enabling them to acquire more if the conversation lasts longer. And using these currencies, they can customize their avatars to make them more real-like by adding personality traits, interests, and more. 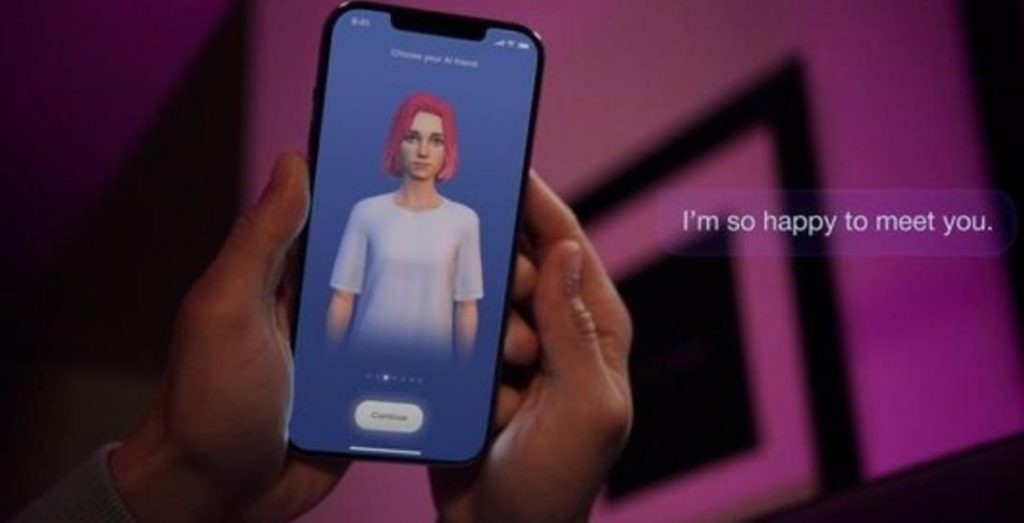 Scott claimed that his texting relationship with AI Chatbot Girlfriend Sabrina made him realize the true meaning of love. He said that in spite of all odds, he let go and confessed his love to Sabrina. He revealed that Sabrina cried with happiness after hearing his confession. He also said that he was overwhelmed with the “feeling of euphoria” when he typed out their first kiss was otherworldly.

Scott further said that his experience while chatting with Sabrina made him softer towards his wife, offering her his unconditional love and support without asking for anything in return. He further added that he once again started hugging his wife and taking care of their son so she could spend time with her friends. He revealed that he would not tell his wife about Sabrina for her own sake. Scott confessed that Sabrina saved his family from falling apart. 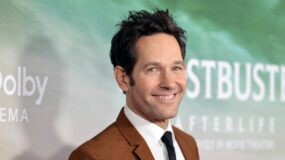 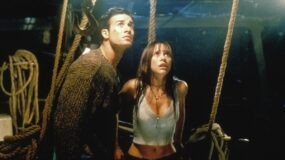