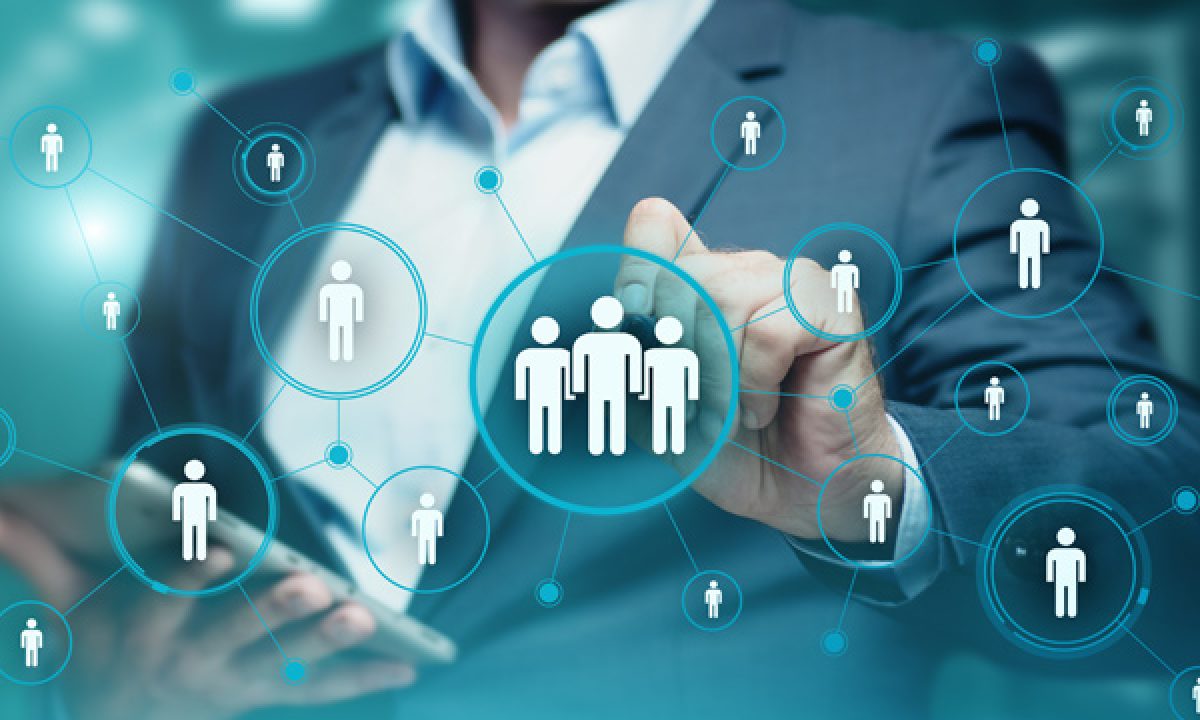 The use of AI tools, which are promoted as a remedy for the lack of diversity in the workforce, has increased in recent years. These tools include chatbots and CV scrapers to help businesses find personnel.

By using algorithms that examine job candidates’ speech patterns, facial expressions, and other characteristics, users of such programs claim that they eradicate gender and ethnic prejudices in hiring.

In a recent study that was published in Philosophy and Technology, academics from Cambridge’s Centre for Gender Studies assert that AI recruiting tools are superficial and comparable to “automated pseudoscience.”

Also Read: Is TikTok Shop the Next Big e-Commerce Platform?

They assert that it is a dangerous example of “technosolutionism,” which they define as the use of technology to address difficult problems like discrimination without making the necessary investments or modifications to corporate culture. 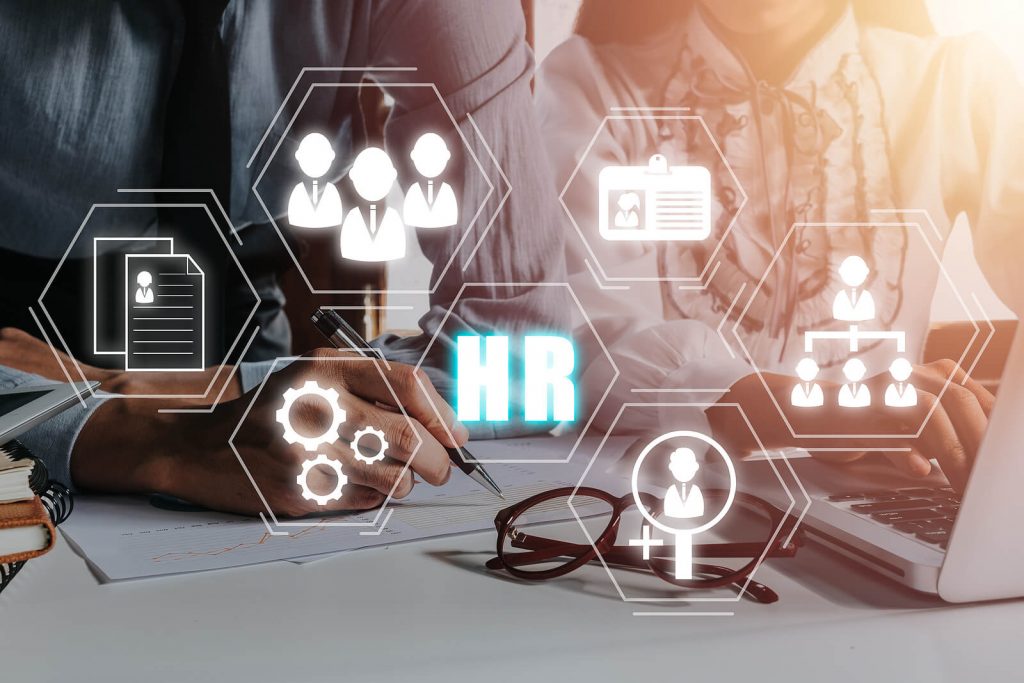 According to the university’s news release, which was also covered by BBC, the researchers worked with a group of undergraduate computer science students at Cambridge to construct an online AI tool to contest claims that AI reduces bias in the workplace.

The “Personality Machine” demonstrates how arbitrary changes in facial expression, attire, lighting, and background may result in radically different personality readings, which could mean the difference between rejection and promotion for the current crop of job applicants vying for graduate positions.

The Cambridge team claims that when AI is used to narrow candidate pools because it is designed to find the employer’s ideal candidate, it may ultimately promote homogeneity rather than diversity in the workforce.