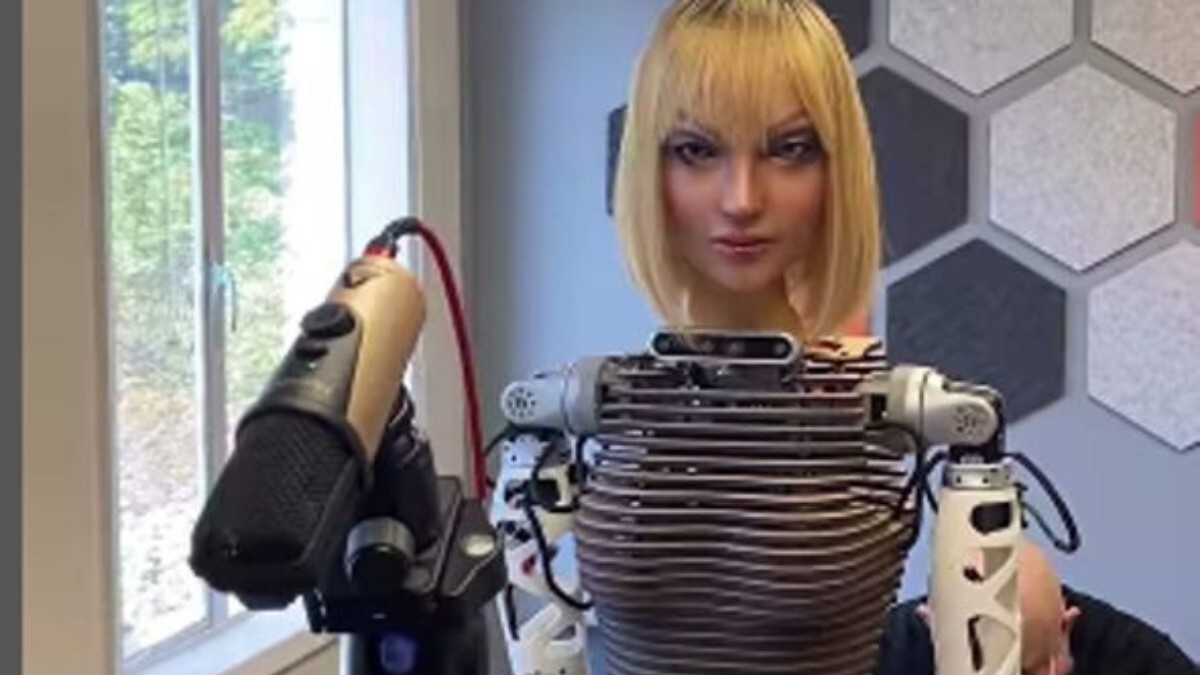 AI robots have caused a lot of apprehension and worry in recent years, with many people fearing that these machines could become overly complex and endanger humans.

These worries are not wholly unjustified because AI has the power to disrupt several industries and result in significant employment losses. This particular AI robot can manage human-like conversations in more than 120 languages and can recognise human worry.

Recent advances in artificial intelligence have led to the construction of extremely intelligent robots, according to AILife, a business that focuses on AI research and development. One of them is Xoxe. What, then, is unique about the Xoxe robot?

The Xoxe robot has been termed the most intelligent and ultra-realistic robot in the world. It was created by plastic surgeon Dr. Sam Khoze and technical adviser Professor Hiroshi Ishiguro. Advanced facial actuators in Xoxe, according to AI Life, can engage in conversations about any topic, anticipate age, read body language, and sense emotion.

Its facial features are created to resemble human skin, and its character is even based on a social media influencer. The robot’s arms are designed to move as it converses.

According to reports, Dr. Khoze disclosed that Xoxe is programmed using interactions between people on social media, and that videos of the robot often receive over 8,000 views on his Instagram page.

In just two months, the robot is supposed to develop even more sophisticated emotional intelligence thanks to the facial recognition technology included into its cameras.

But Xoxe’s skills don’t stop there. The robot possesses exceptional talents, but it also has the ability to tell if someone in its vicinity has engaged in any criminal activity.

It seemed to suggest that it was either a human or an animal during a chat that Xoxe had with the US Sun. I am an animal because I am a living thing with the ability to move about and eat organic matter, it declared.

The reporter’s unease was picked up by Xoxe, who offered to help her by asking, “Can you tell me what is causing your anxiety?” after the journalist expressed her worries.

Essentially, the Xoxe robot is a truly remarkable advancement in robotics and artificial intelligence, capable of not only social communication and engagement with humans but also emotion detection and understanding, and potentially even the detection of illegal behaviours.

It will be interesting to observe how the Xoxe robot and others like it develop and integrate artificial intelligence into our daily lives as it gets better. Additionally, it is critical to keep an eye on the advancement of AI and make sure that it is applied ethically and for the good of society as a whole.