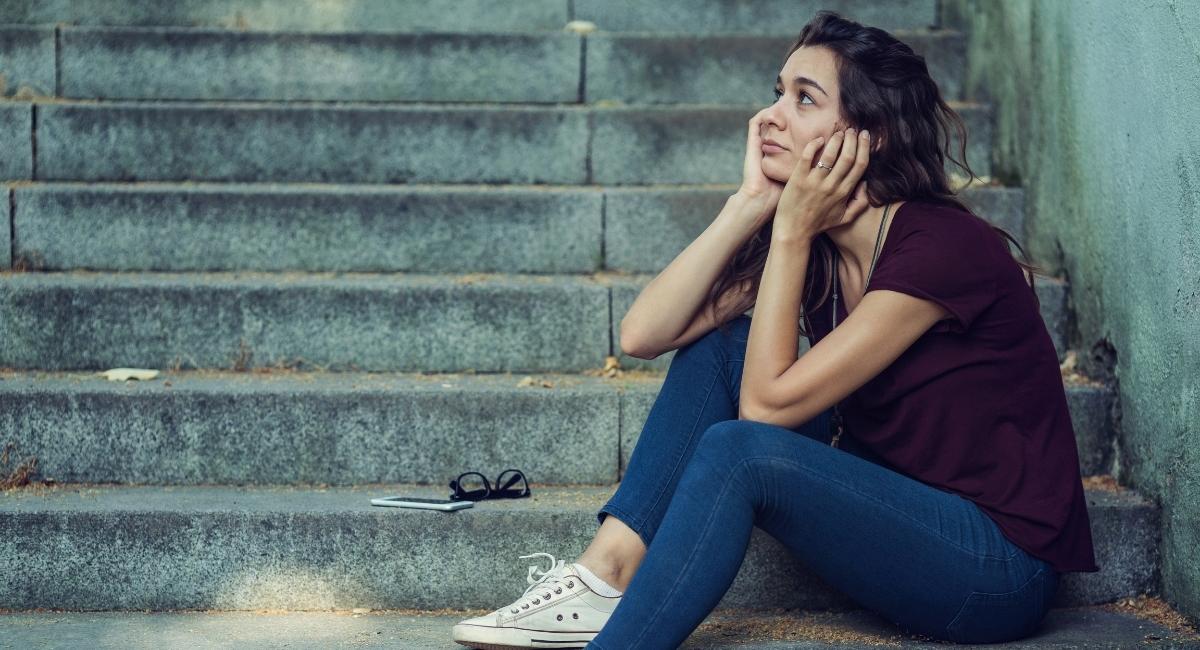 According to a recent artificial intelligence (AI) study, loneliness and unhappiness may actually accelerate the aging process. Additionally, while the study shows that smoking may shorten one’s lifespan, it also demonstrates that being miserable or lonely has a considerably greater impact on how quickly one age.

Aging accelerated by loneliness and unhappiness

According to a recent Fortune article, scientists discovered that feeling depressed or lonely accelerates aging. Not to mention the fact that unhappiness goes further in aging mortals than their hazardous cigar-smoking habit. 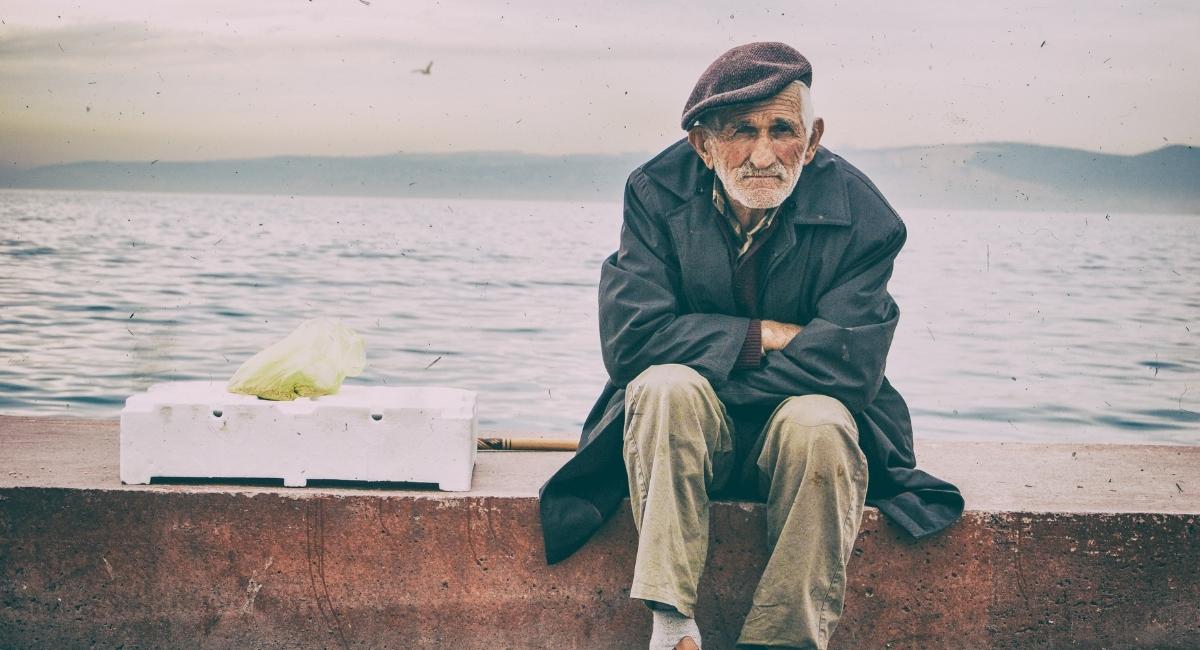 Furthermore, the news source mentions that the current discoveries were a result of an AI study. The researchers examined the subjects’ biometric and blood data to determine how loneliness and happiness impact us, particularly as we age. In addition, they paid close attention to any indications of accelerated aging, in which, “molecular damage accumulates and contributes to the development of aging-related frailty and serious diseases.” Most importantly, this procedure frequently affects those who have a history of stroke, liver disease, or lung disease. In addition to these health problems, smokers often age more quickly.

According to the AI study, it turns out that being alone or sad is actually worse than smoking.

The study algorithm also found that those with illnesses including lung disease and stroke only aged more quickly by about 1.5 years. 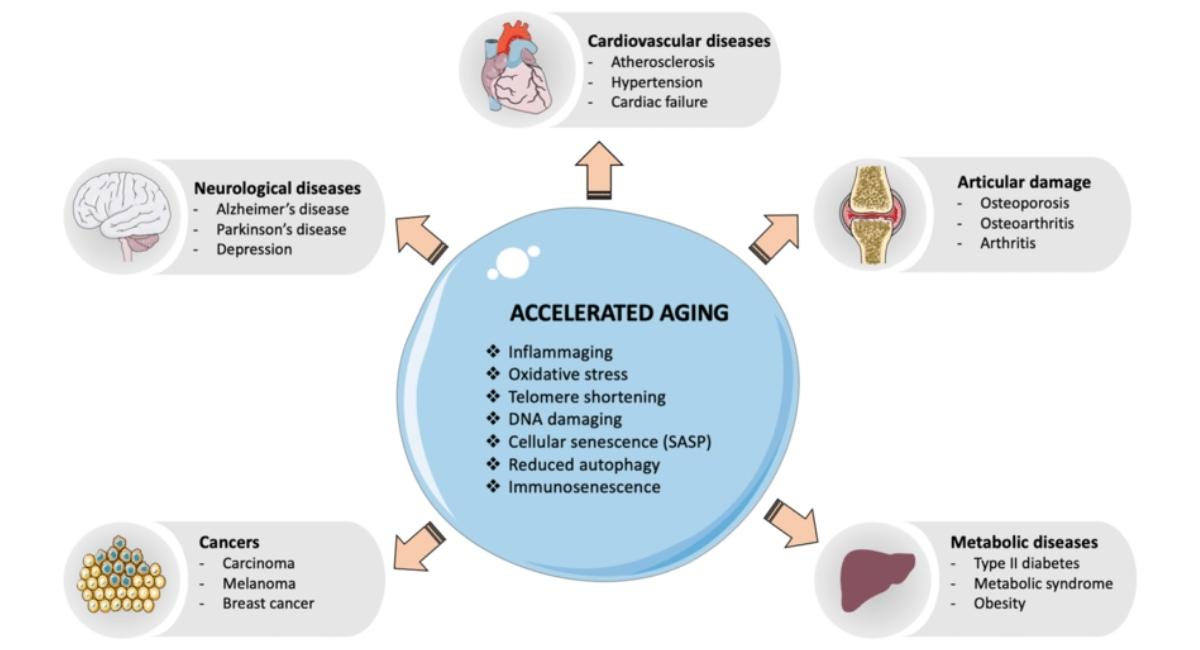 According to Science Alert’s most recent news report, the study examined patients who were suffering from a variety of illnesses, such as cancer, liver disease, and heart disease. These persons aged more quickly than people who were disease-free, according to the findings.

On the other hand, it would appear that a person’s mental health has a substantial impact on how quickly they age. According to the AI study, those who experience sadness and loneliness age more quickly than smokers and those afflicted with illnesses. In fact, the computer calculates that lonely participants aged about 1.65 years. In contrast, smokers only advance their aging by about 1.25 years per year. 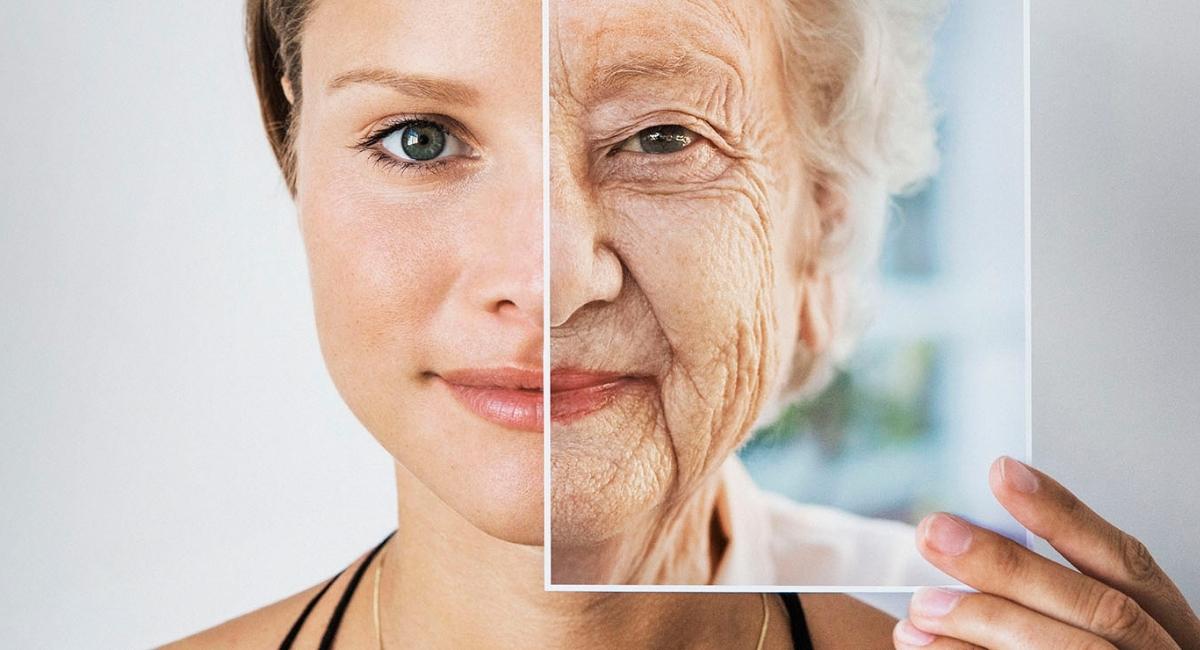 Of course, the results do not necessarily imply that smoking is better, Science Alert points out in a recent article. It nevertheless remains true that smoking carries the greatest number of risk factors as smokers run the risk of developing cancer or heart disease.