Airbnb, as in ‘Air Bed and Breakfast,’ the US-based online travel platform, is a cheaper option for the traveler as they do not have to pay for the overhead cost of a hotel. Moreover, it lets the property owners rent out their spaces for vacation rentals.

The peer-to-peer lodging service, Airbnb, allows the host to list their properties on the website to rent the space for multiple people to share space and also share private rooms or the entire property for themselves.

Airbnb originated in San Francisco in 2008, which allowed property owners to list their homes on the site for others to book and stay. In this process, they serve the best hospitality and act as a good mediator between the host and the guest. On Tuesday, Airbnb announced a permanent ban on parties and events, which were part of its policies worldwide.

The company said that after they temporarily banned the parties and disruptive events two years ago, it reported a 44% drop in such circumstances, which has proved effective. So now they are officially codifying the ban. Also, disruptive parties and events will continue to be prohibited, including open-house gatherings. 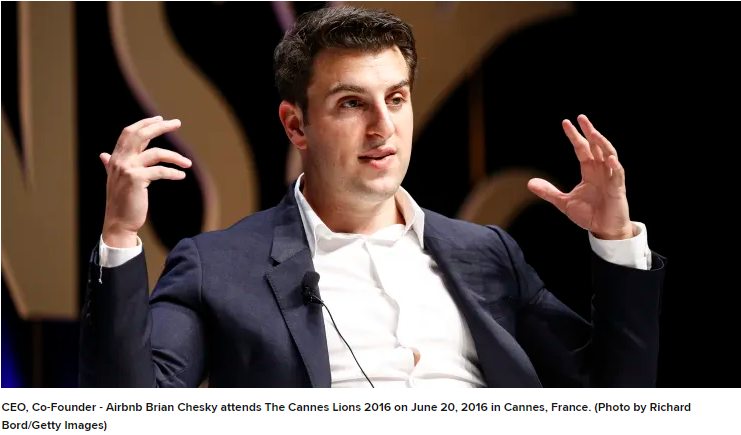 However, it is noted by the company that during the pandemic, the bars and clubs were closed. Instead, people utilized the Airbnb online travel platform, rented properties, and made it a  “party house,” which will continue to be strictly prohibited from then.

CEO of Airbnb, Brian Joseph Chesky, an American businessman and industrial designer, said in one of the statements, “This is concerning to us due to both the disruptive nature of unauthorized parties and risk of such gatherings in spreading the virus.”

Moreover, the decision to permanently ban the parties and events by Airbnb is appreciated by host communities, and the company also gets positive feedback from community leaders and elected officials.

Additionally, the company created a party and event policy to provide clear guidance to its guests for not planning the gathering of more than 16 people. Also, all disruptive parties and events will be strictly prohibited until further notice. And if the guests break the rules, they will be removed from the Airbnb platform.