Home » News » AirPods Pro 2 Will Launch Without the Rumored Features 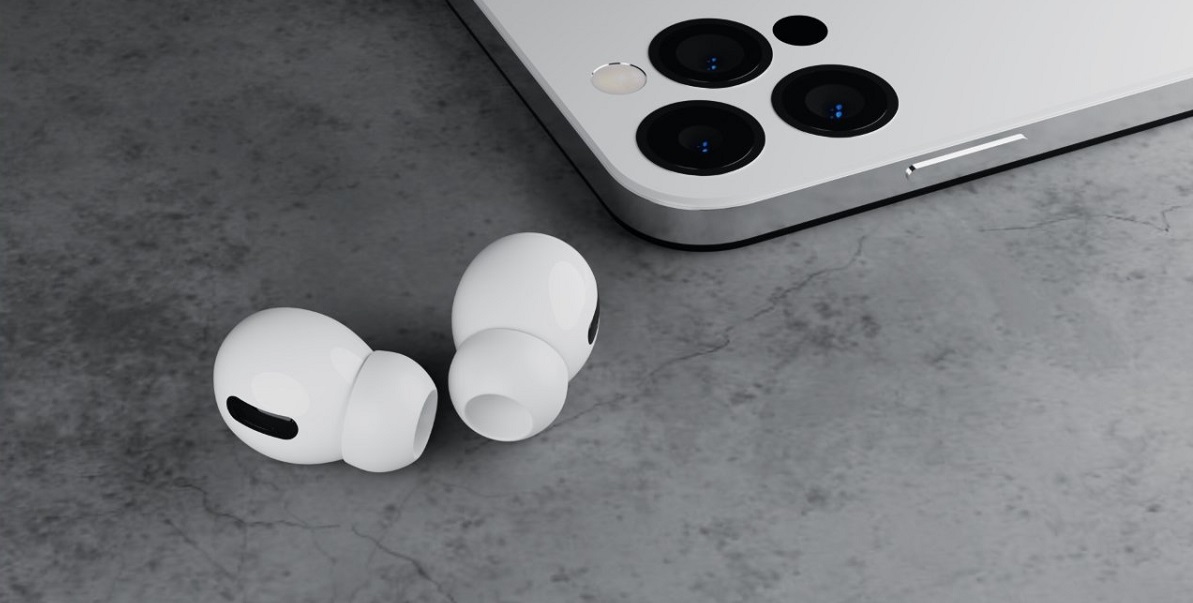 Bloomberg’s Mark Gurman reported that two rumored unique features of Apple’s AirPods Pro 2 are unlikely to come anytime soon. Previously, many rumors suggested that the upcoming second-generation AirPods would come with a built-in heart rate and body temperature sensor. However, a new report says that the two features might not appear on the upcoming model.

In his latest Power On newsletter, Gurman states, “Over the past few months, there have been rumors about this year’s model gaining the ability to determine a wearer’s heart rate or body temperature. However, I’m told neither feature will likely arrive in the 2022 upgrade.”

But, Gurman did mention that Apple explored both these features. Thus, they could arrive within the future AirPods model. 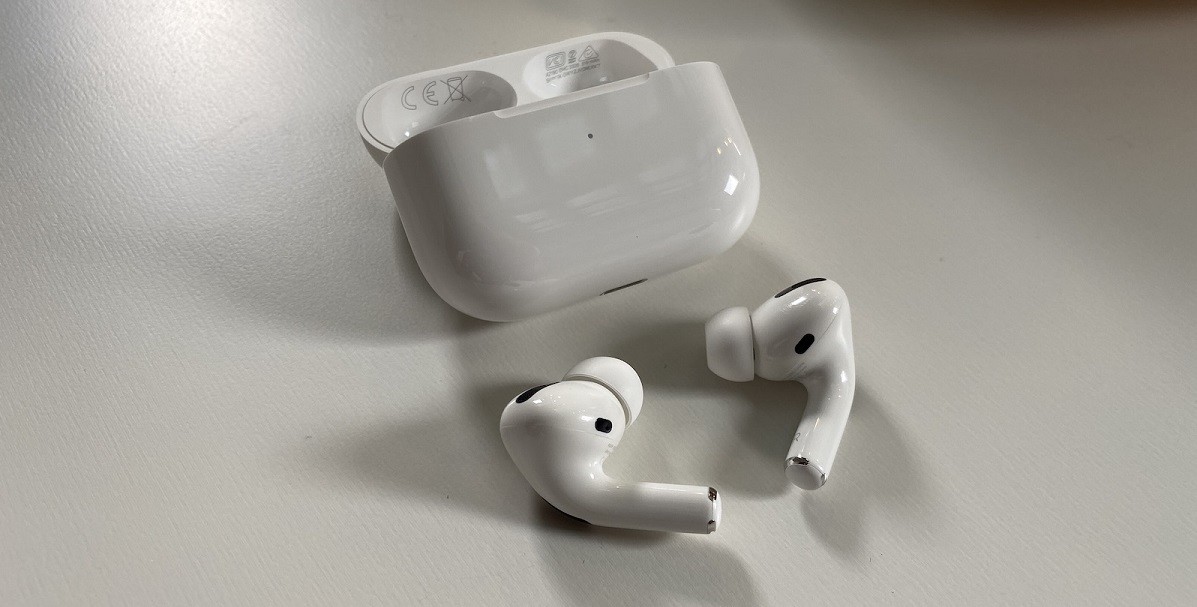 Last month, a rumor started that the upcoming second generation of AirPods Pro would feature two unique in-built sensors. Thus, they will be able to measure a person’s heart rate and body temperature from within the ear. Additionally, some reports revealed that AirPods Pro 2 would likely boast “self-adaptive” noise cancellation. Also, there were reports about the upcoming AirPods Pro probably possessing USB-C, an updated H1 chip, and Find My functionality.

In addition, speculations are that the AirPods Pro 2 will have the same design as its predecessor. Plus, it would retain the stem of the current AirPod design instead of shortening or completely removing it. Besides that, the Pro 2 might also feature a new case with twin speaker holes and a metal loop for attaching a strap. Furthermore, the twin speaker holes will play a sound to locate the AirPods with the help of the “Find My” feature.

Lastly, since its launch in 2019, Apple has not updated the AirPods Pro. Although, the company did release a new MagSafe charging case for the AirPods last year. On another note, Apple may launch the AirPods Pro 2 in the last quarter of 2022 with a price tag of $50.