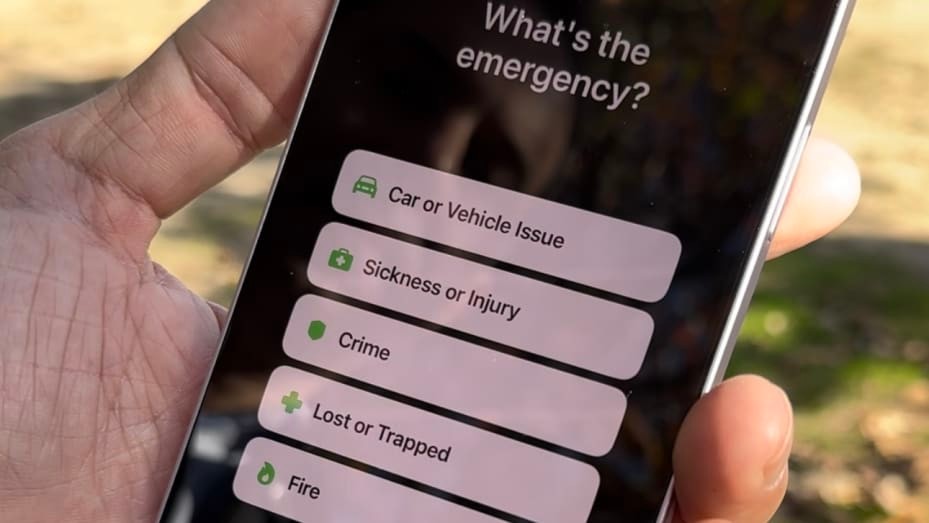 After rescuing a guy who was lost in Alaska at around two in the morning on December 1, Thursday, the Emergency SOS via Satellite feature of the Apple iPhone 14 has been put to the test in a real-world scenario. When it began distributing iOS 16.1 to the iPhone 14 series, the well-known tech titan offered the feature for such circumstances. And now it is said to have saved a man.

According to the most recent news report from MacRumors, the Emergency SOS via Satellite feature was unveiled by the iPhone manufacturer in November.

Users of the iPhone 14 can now contact emergency services even without WiFi or a mobile data connection thanks to the iOS 16.1 upgrade. Even in this day and age, when connectivity has advanced significantly, certain remote rural locations are still not covered by cellular connections. 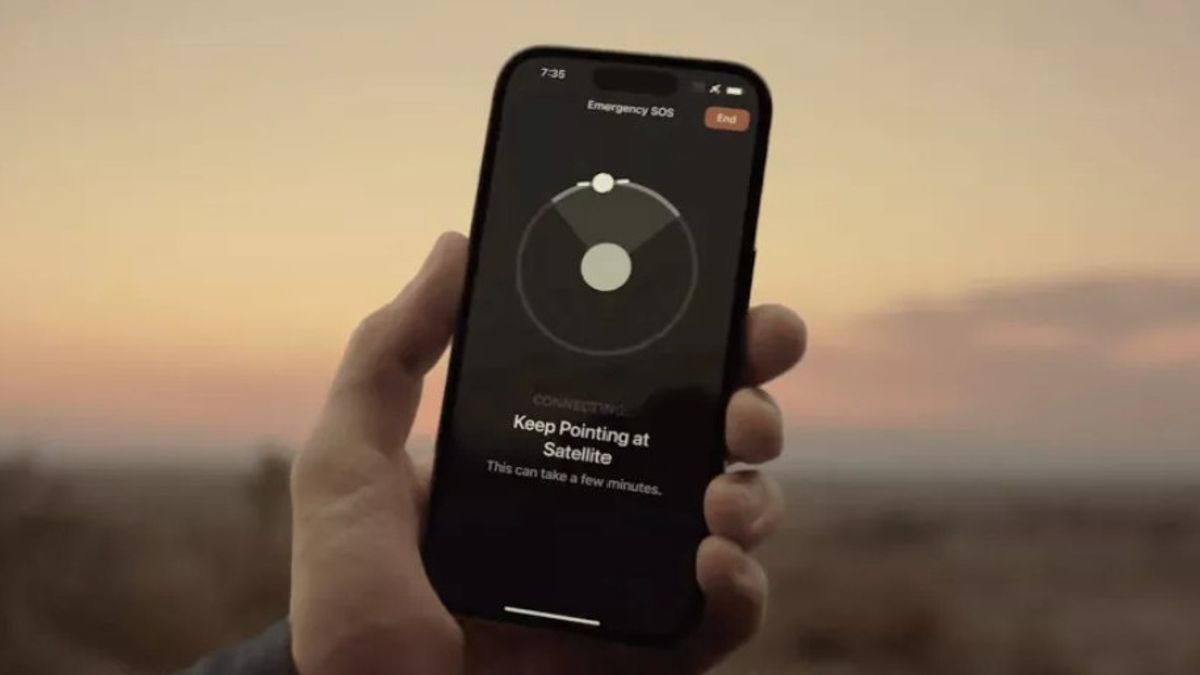 The new capability works best for situations where iPhone users find themselves trapped in remote areas without a signal. Despite the lack of a cellular connection, they may still readily activate their SOS function under these circumstances and request assistance from the authorities.

According to a CNBC report, Apple offers the capability to iPhone customers for free for the first two years following the product’s launch.

The most recent event involving a man who became lost in Alaska demonstrates how the SOS via Satellite feature enables users to request assistance.