Home » News » Alberto Salgado, the brother of Jesus Manuel Salgado, who allegedly killed a Merced family of four, has also been arrested. 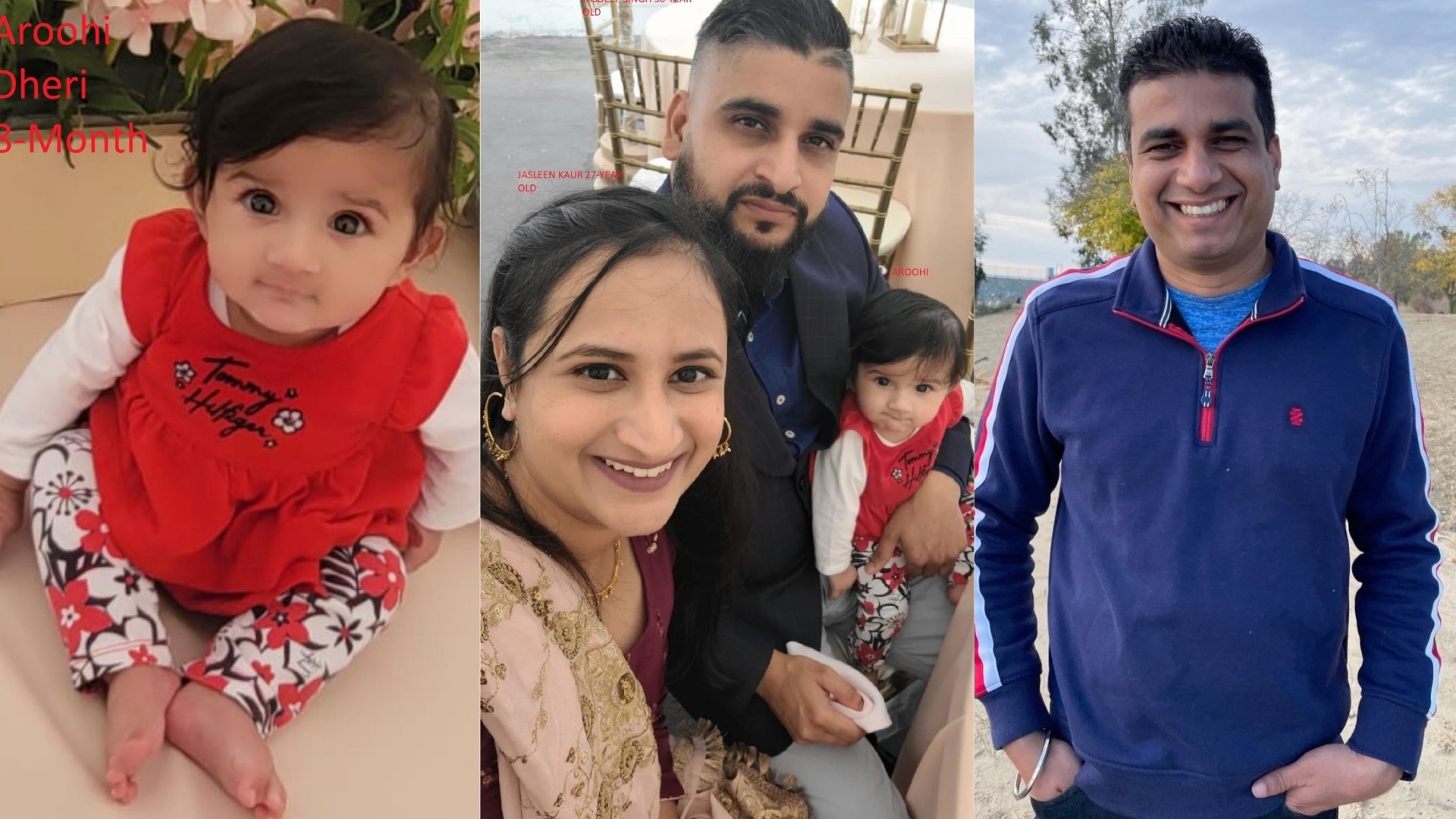 The suspect’s brother has been detained in connection with the suspected kidnapping and murder of a family of four, including an eight-month-old child.

Just a few days after his brother, Jesus Manuel Salgado, was detained on Wednesday shortly after making an attempt on his own life, Alberto Salgado was detained by police on Friday.

According to the Merced Sheriff’s Office, Alberto helped his brother murder the family.

Jasleen Kaur, 27, and Jasdeep Singh, 36, along with their eight-month-old baby Aroohi Dheri and the wife’s brother , 39, have recently been identified as the California family.

On Wednesday, the bodies of the four family members were discovered in an orchard field.

Surveillance video captured Salgado, who had previously worked for the family’s trucking company two years prior, reportedly robbing them at gunpoint when they were at their Northern California business.

Also Read :-
Who were the victims of Las Vegas Stabbing? 2 dead were identified showgirls include in 8 injured.

Who is Jesus Salgado: The main suspect of killing a Sikh family from California.

As he escorted them out of the establishment off South Highway 59 and into a waiting automobile, the alleged kidnapper covered his face with a medical mask.

While Kaur was permitted to carry her infant, the Singh siblings looked to have their hands zip-tied behind their backs as they were pushed inside the car.

Days after the kidnapping at gunpoint, a farmworker located the remains in a “very” rural and secluded part of Merced County.

According to Edwin Kainth, who spoke to NBC Bay Area, “when he came back they had a little fight with the owners and the truck drivers, so I suppose that’s how he got upset and took that action after almost two years ago.”