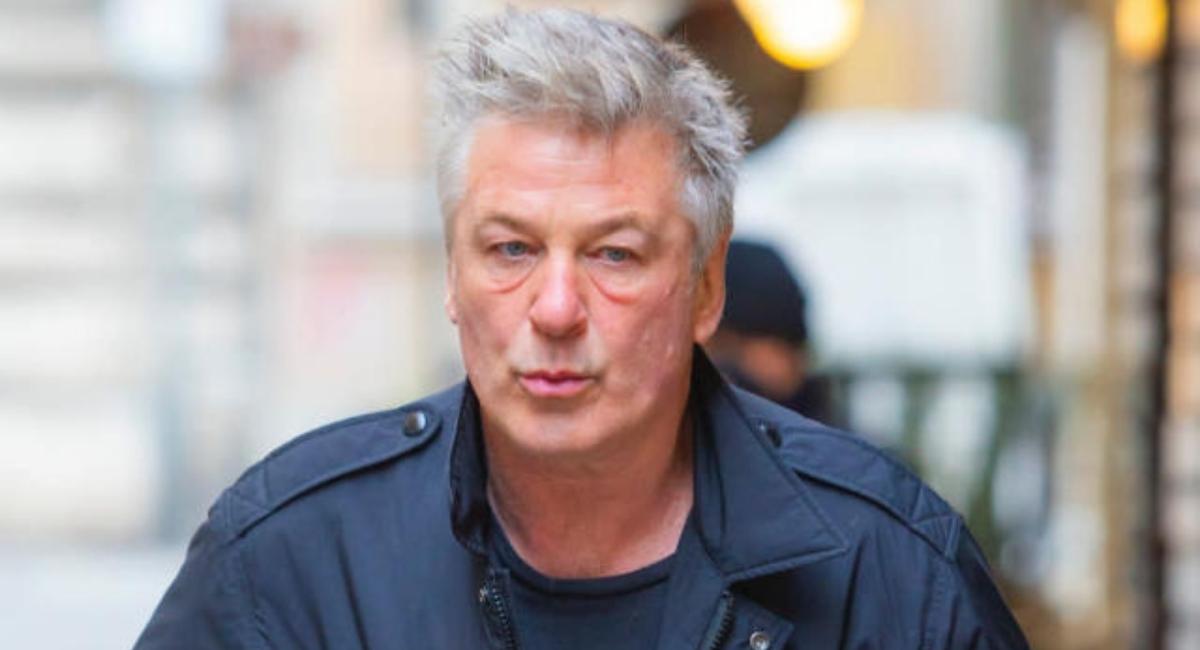 The New York Post obtained documents that show that the Santa Fe Sheriff’s Office may soon charge Alec Baldwin for allegedly firing the bullet that killed cinematographer Halyna Hutchins on the set of “Rust” as it prepares to issue the final investigation report on the shooting.

Santa Fe District Attorney Mary Carmack-Altwies requested an emergency $635,500 from the New Mexico Board of Finance for resources needed to prosecute up to four people in connection with the incident. However, she did not identify the four individuals. But she did write in the request that “one of the probable defendants is well-known movie actor Alec Baldwin” and that the prosecution may need up to four different jury trials. 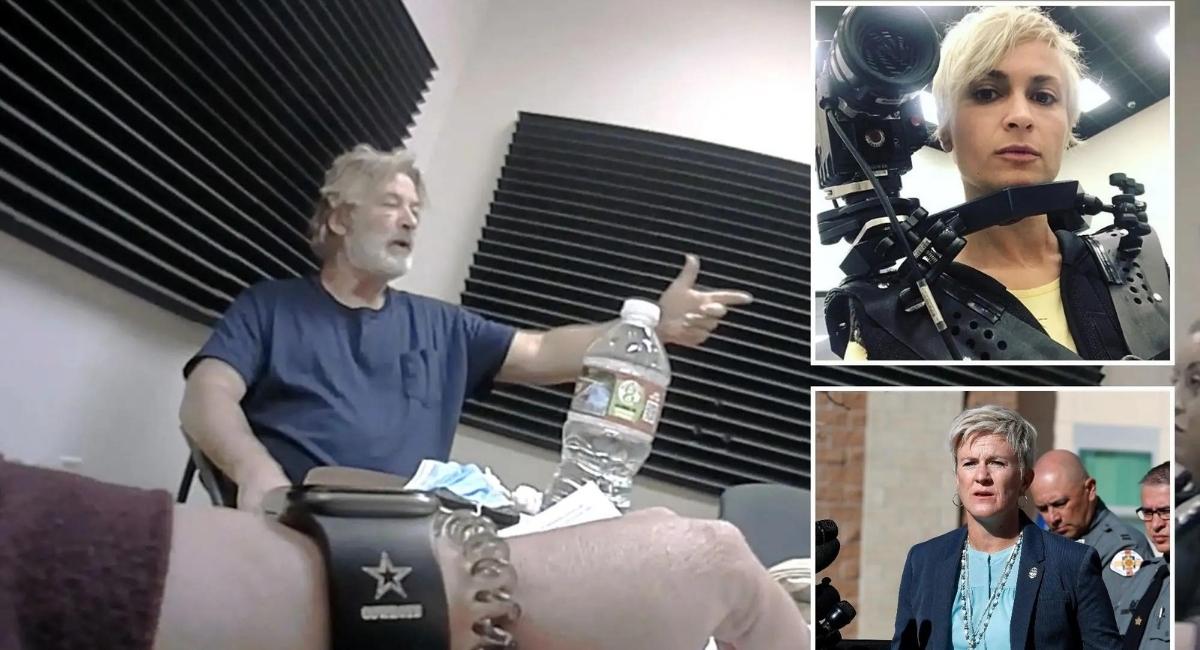 “My office has been awaiting the FBI’s review of the evidence since October of [2021]. The investigation’s findings have now been delivered to my office. Only a few items are outstanding but are expected any day,” said Carmack-Altwies. 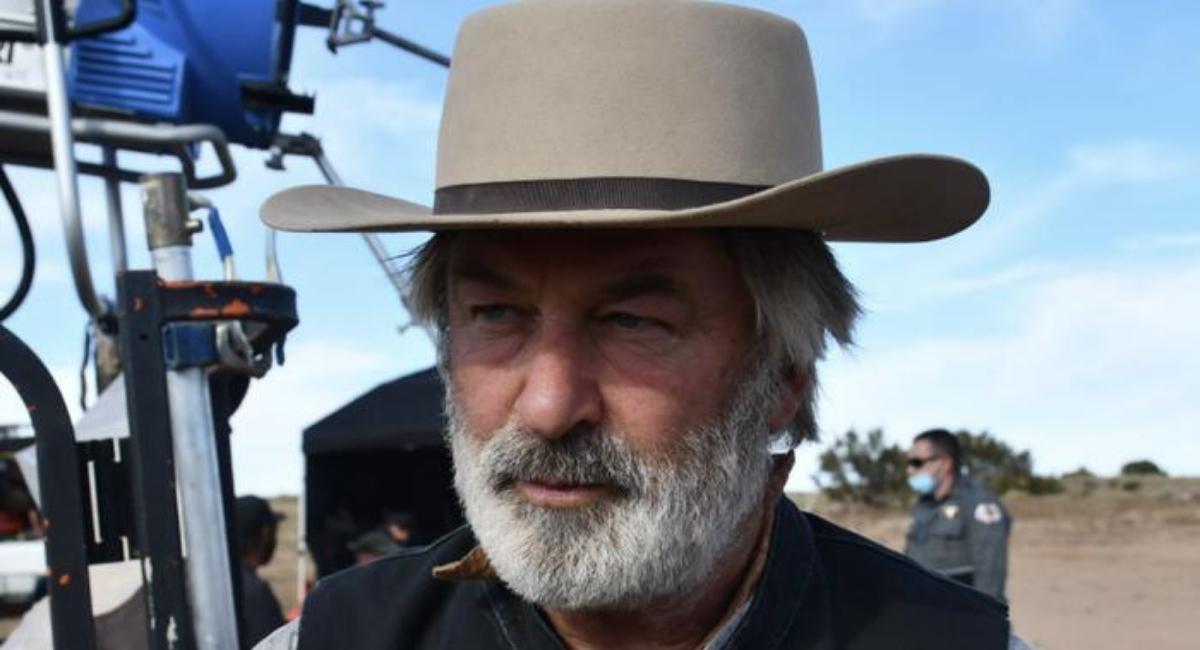 Moreover, Carmack-Altwies also stated in the request that Santa Fe prosecutors decided to prosecute the “defendants from ‘RUST’ promptly'” after obtaining most of the material. Hence,  they proceeded with the grant application.

The backstory of the case

During the filming of [Rust], Alec Baldwin shot and killed Halyna Hutchins and injured Joel Souza while rehearsing a scene in October of last year. According to Baldwin, who has repeatedly denied firing the weapon, the gun went off accidentally. However, a recent FBI forensic report concluded that someone had to pull the trigger for the gun to fire. 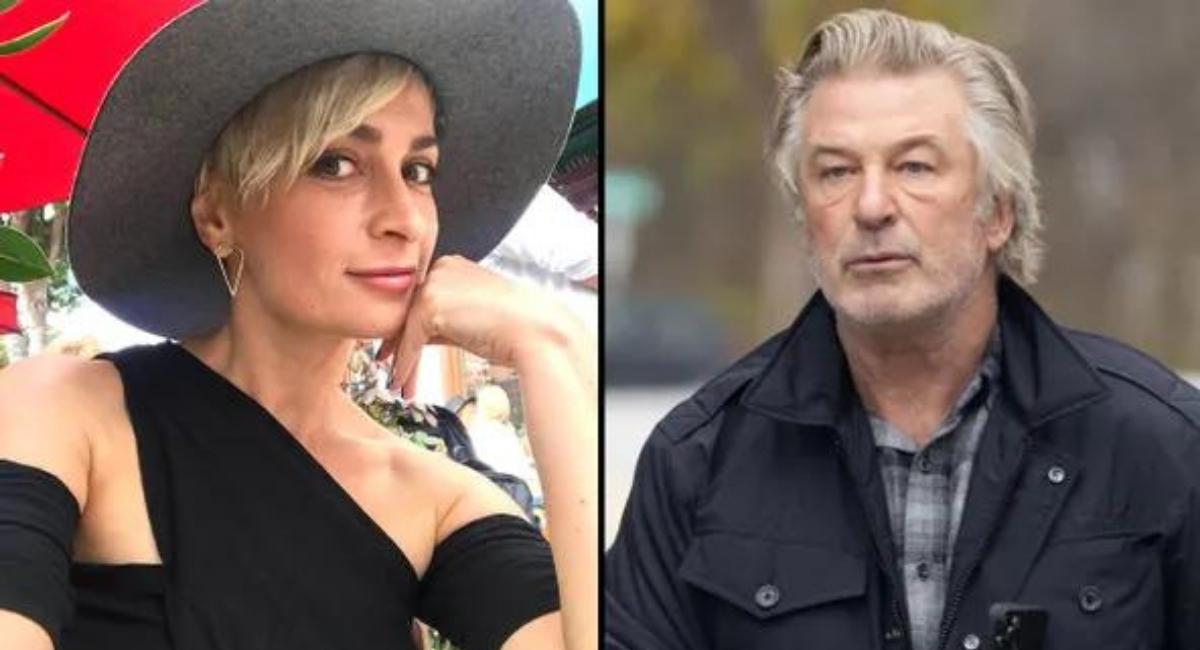 In a statement, the actor’s lawyer Luke Nikas said it was still unclear whether anyone would face charges. He also said that the DA has made it clear she hasn’t read the sheriff’s report or made any choices regarding who, if anyone, to charge in this case.

Carmack-Altwies told the Santa Fe New Mexican that her office’s attorneys are “looking at all the homicide crimes and any firearms statutes under New Mexico penal code.”

She claimed in the request that they need the financing since the office’s budget is insufficient to prosecute such a high-profile case while also taking care of other matters already in court.

So, the office would use the money to hire an “extra, more qualified” lawyer with 26 years of prosecutorial expertise. In addition, that attorney would “devote her full time and attention to this cause.” 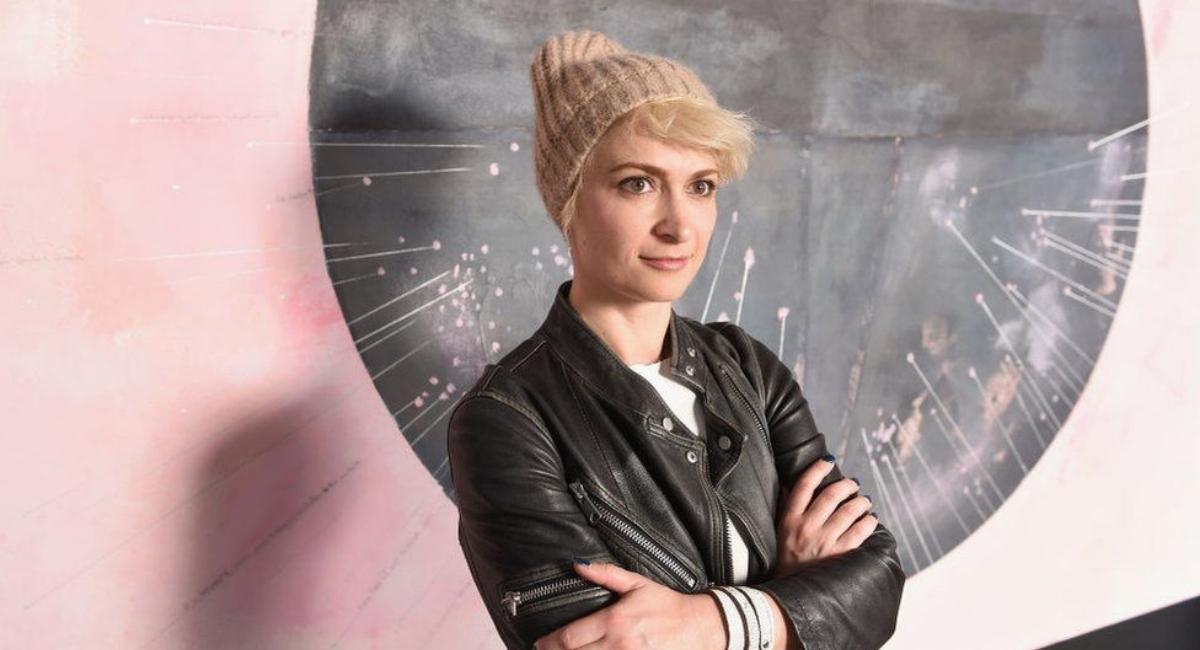 According to the document, the office would also require the services of a special investigator, a paralegal, a media spokesman, and various authorities on firearms, firearm handling on film sets, and safety procedures on film sets.

Carmack-Altwies claimed that if the board rejected the financing, it would affect the entire community.

So, the state finance board gave the office $317,000—about half of what it requested. The office would ask for a special appropriation for the remaining funds, Carmack-Altwies informed the Santa Fe New Mexican.