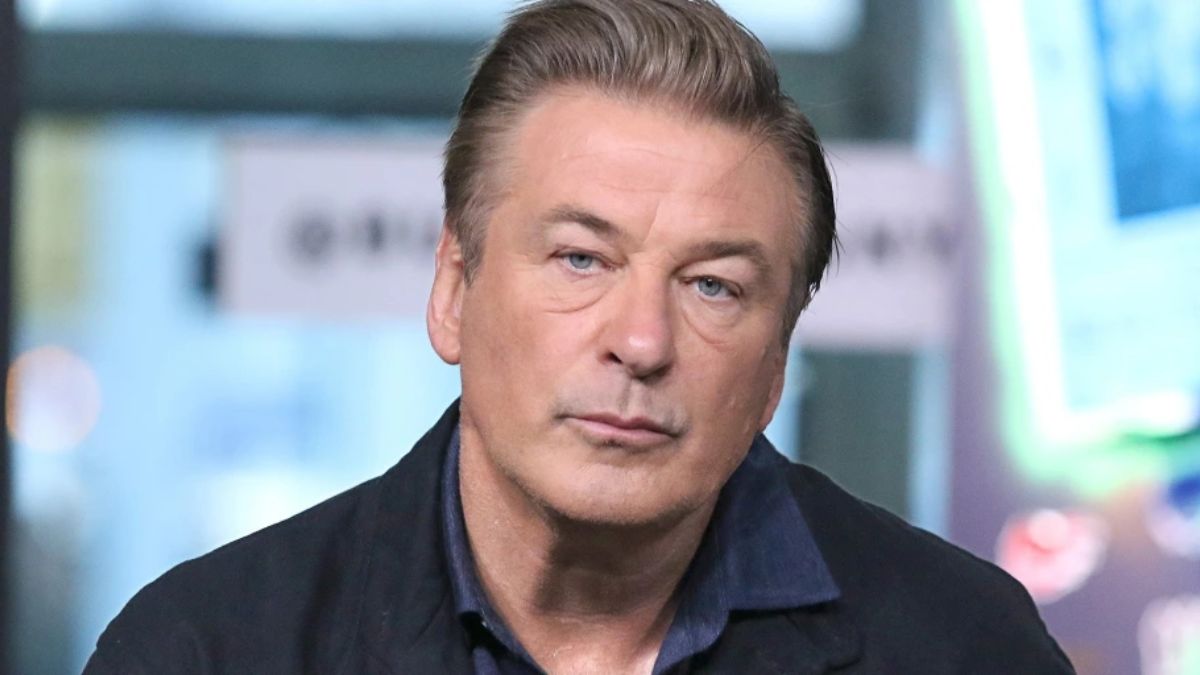 Alec Baldwin will complete filming the western movie Rust despite being recently accused of the unintentional killing of Halyna Hutchins. The 64-year-old actor and Hannah Gutierrez-Reed, the movie’s armorer, were both accused of killing Halyna, who was shot on the movie’s Sante Fe, New Mexico, set.

Furthermore, Halyna and director Joel Souza both sustained injuries following the discharge of a prop gun held by Baldwin. A lawyer for Rust Movie Productions, however, stated that the movie is still going to be made and that Baldwin will take over the lead part while Souza will continue to serve as the director.

Additionally, after the terrible event, Melina Spadone confirmed that the project will have “on-set safety supervisors and union crew members” and would “bar any use of working weapons or any ammunition.” Live gunfire is, and has always been, prohibited on the set, Ms. Spadone continued.

Moreover, this news comes just one week after the district attorney’s office announced that Alec Baldwin and Hannah Gutierrez-Reed will each be “charged in the alternative” with two counts of manslaughter. For those unaware, this means that the jury will determine which definition of involuntary manslaughter applies to their respective cases, rather than simply deciding whether the defendants are guilty. However, in the event that a jury finds them guilty, they risk serving 18 months in prison.

Also read: David Crosby was a hippie-rock legend who crashed down to earth due to feuds and drug issues

In addition, according to the District Attorney, assistant director David Halls has entered a plea deal for the allegation of careless use of a deadly weapon.

Baldwin’s attorneys, on the other hand, have denounced the accusation and called it a miscarriage of justice.

Following the revelation, Luke Nikas of Quinn Emanuel issued the following statement: “This decision distorts Halyna Hutchins’ tragic death and represents a terrible miscarriage of justice. Mr. Baldwin had no reason to believe there was a live bullet in the gun – or anywhere on the movie set. He relied on the professionals with whom he worked, who assured him the gun did not have live rounds. We will fight these charges, and we will win.”