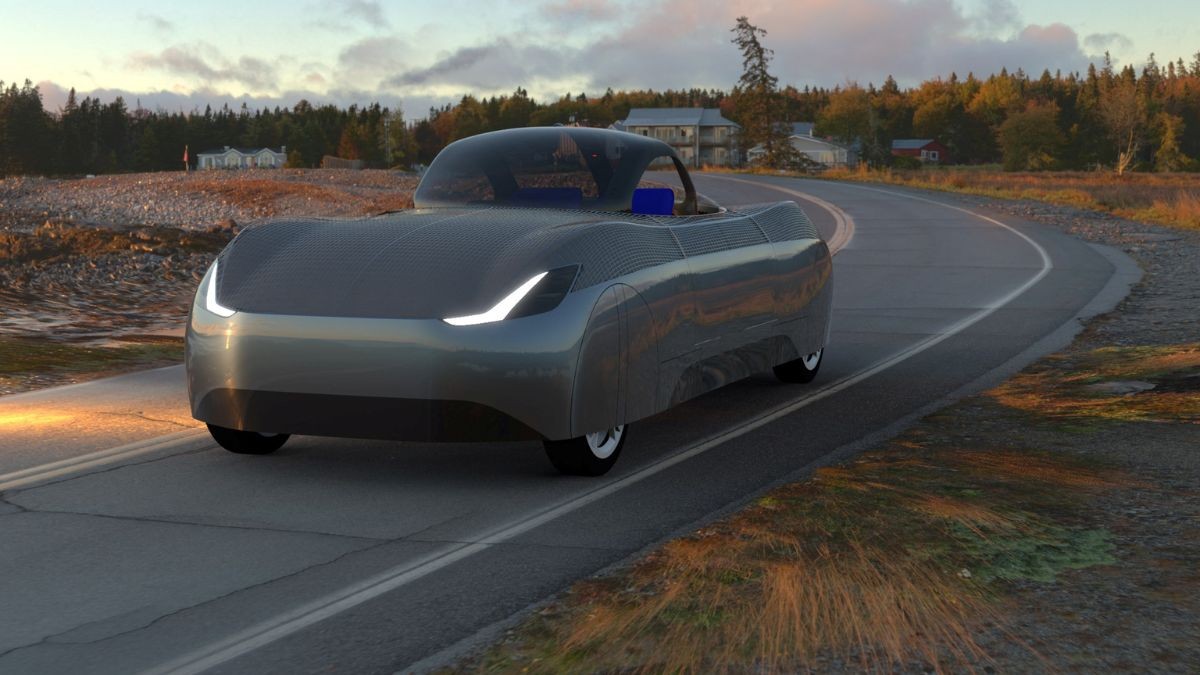 Many automakers and other transportation businesses have been working to make flying cars a reality for the past few years.

The most recent article from CNET quotes Alef Aeronautics as saying that Model A deliveries might begin as early as 2025.

The software company hasn’t specified a certain date for its delivery, though.

Next revolution in transportation will be in a street-drivable electric vertical take-off and landing (eVTOL) aircraft. California-based Alef Model A is the only eVTOL with street-driving capabilities and is expected to enter series production in 4Q25. Price starts around $300K. pic.twitter.com/83CXcx8MKu

The Alef Model A costs $30,000 for those who are interested in purchasing one. Consumers must currently pay the $150 pre-order cost.

The priority queue pre-order charge, which costs $1,500, can be paid if you wish to get your eVTOL order sooner.

The aforementioned payments are totally refundable, according to Alef Aeronautics’ official website.

Is the Alef Model A Pricey?

Alef Aeronautics makes sure prospective customers will get the most out of its revolutionary eVTOL because it costs $300,000.

According to the tech giant, the Model A could be driven on a typical urban or country route just like other cars. 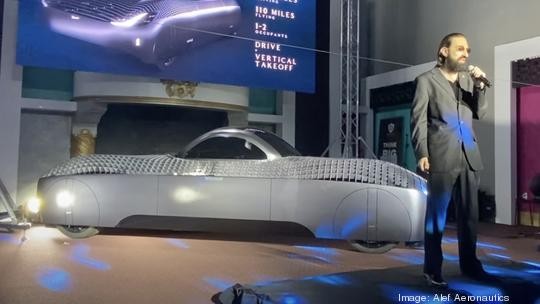 However, because the Model is intended to be an LSV, its speed is quite modest (Low-Speed Vehicle).

Alef elucidated the cause of its sluggishness, stating that the Model A’s design encourages the use of its flying capabilities for more expeditious travel.

This eVTOL provides a distinctive aerial experience when it comes to flying capabilities. This is due to its almost limitless range of motion, which includes forward, backward, right, left, up, down, and angular movements.

The new Alef Model A will come in two variations: an electric version and a hydrogen-powered version. However, the Tesla-backed business said that the hydrogen option would cost more.