A new prototype from Alef Aeronautics, which one might typically only see in movies, was unveiled earlier today.

It revolves around a driveable automobile that can also take off and fly to the air with ease. The “Model A” prototype has a brand-new vertical takeoff and landing (VTOL) vehicle that can travel both on land and in the air to meet a driver’s needs.

The new flying automobile from Alef intends to introduce a vehicle that is appropriate for usage in modern times and the current road infrastructure.

The newest Model A flying automobile from Alef Aeronautics, which focuses on street driving and has the ability to lift off and soar to the air, was unveiled. 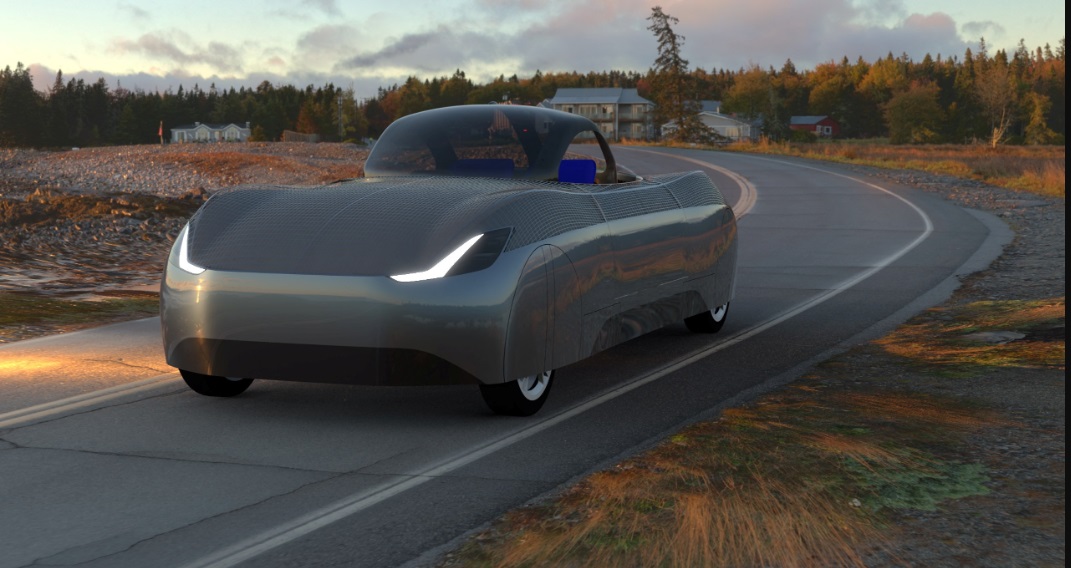 The company also unveiled the flying vehicle’s prototype, and while having a design that resembles a current car, no one would be able to tell that it is a VTOL vehicle from looking at it. For only $150 for the ordinary queue and $1,500 for the priority queue, the business has already begun preorders for the first flying automobile on Alef’s website.

The first street-legal flying cars will be seen in the globe by Q4 2025, according to Alef, which stated that this is three years from today.