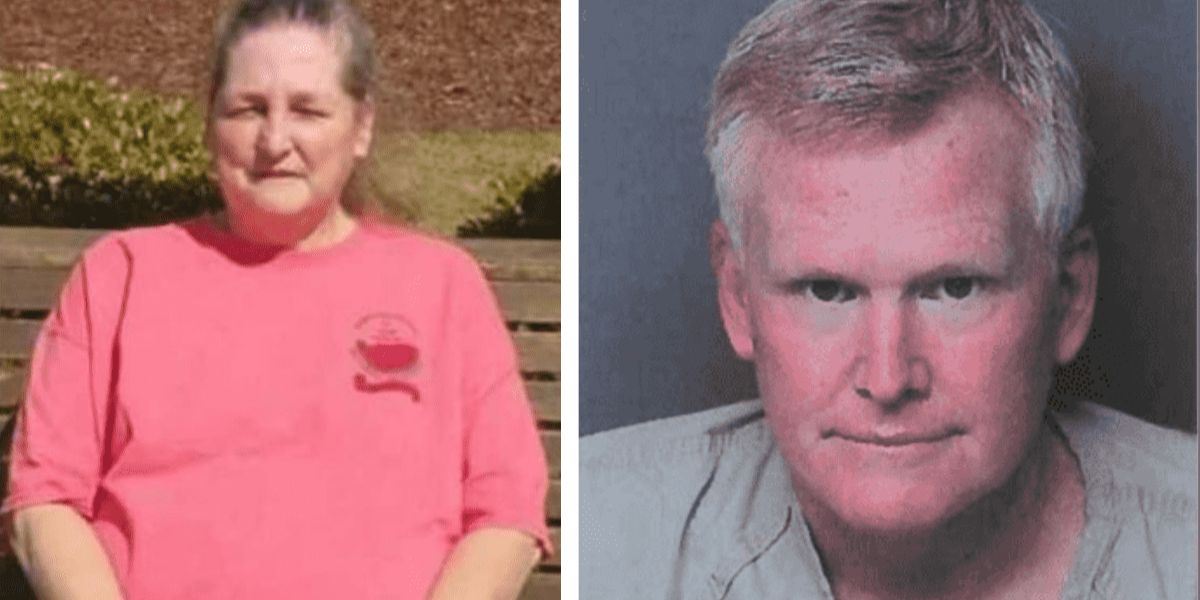 Having been charged and detained for the double murders of his wife Maggie and son Paul in June 2021, South Carolina attorney Alex Murdaugh is now blaming his cousin Curtis Eddie Smith, the hit man he reportedly hired to kill him, for the killings. Legal representation for Murdaugh has backed the assertion that investigators failed to find any evidence connecting Smith to the killings.

On top of other accusations, Murdaugh is in jail for allegedly stealing millions from his legal practice to support his opiate addiction. He continues to insist on his innocence and holds Smith responsible for the passing of his kid and wife. Attorneys for Murdaugh assert in a recent court filing that police ignored a lie detector test during which Smith was questioned about the killings. On the night of the murders, Smith claimed to have been “nowhere near” the Murdaugh family’s residence and had instead been at his house with friends. The exam, however, showed that he had lied. 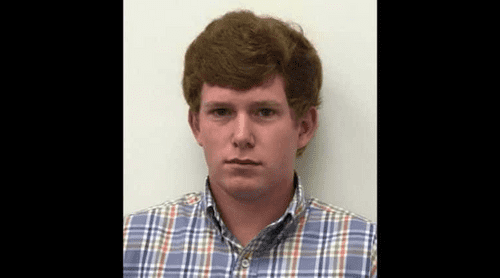 Nevertheless, Smith’s attorney remarked that he is not guilty of murdering Maggie and Paul and that he has an “ironclad” alibi to prove it. He claims that “Eddie Smith continues to be a victim of Alex Murdaugh and his deeds.” He further adds that “since the murders, Murdaugh has been trying to insinuate Smith’s involvement in the case” and that is a continuation to that.”

Days after authorities discovered that Murdaugh paid Smith to kill people, his case revealed another horrific development regarding the 2018 murder of Gloria Satterfield, the Murdaugh family’s housekeeper, who passed away after collapsing at the family’s residence. After filing a wrongful death claim, her son sued Murdaugh for allegedly taking money he had reportedly paid them through an insurance company.

The deaths of Maggie and Paul also brought to light an earlier issue concerning the passing of a 19-year-old woman on a boat Paul was operating. Mallory Beach was thrown overboard when Paul allegedly crashed a boat while under the influence of alcohol. Her body was discovered seven days later five kilometers from the collision scene. Despite the fact that Paul never admitted to the crime. Following the deaths of his wife and kid, Alex is said to have developed an opiate addiction. According to police, his unsuccessful suicide attempt through Smith was an insurance scheme for the benefit of his other son, Buster.