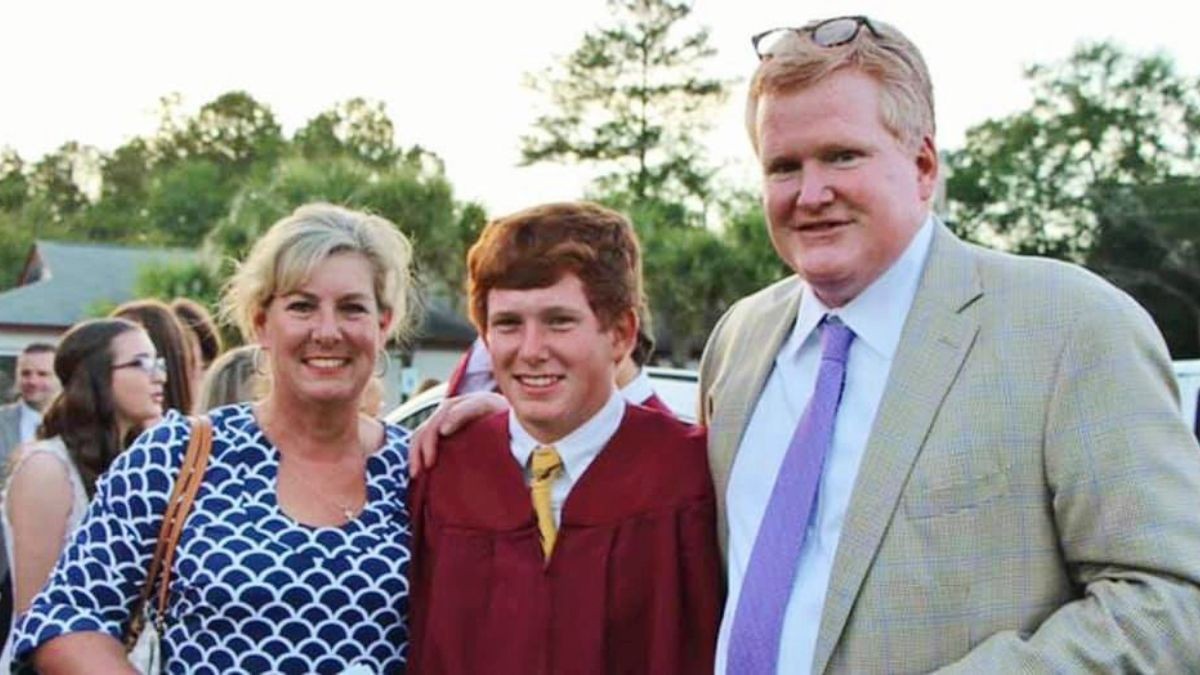 As Alex Murdaugh’s murder trial nears, more information regarding his family’s dying moments is being made public. The disgraced lawyer, 54, was charged with two charges of murder and two counts of possessing a weapon during the commission of a violent crime for allegedly murdering his wife Maggie, 52, and son Paul, 22, in 2021.

Senior Assistant Deputy Attorney General Creighton Waters disclosed that Alex Murdaugh’s son Paul sent a Snapchat video “to several friends” at 7:56 p.m. on the evening he and his mother were killed in new court filings filed last Wednesday and acquired by Fox News Digital. Additionally, Waters labeled the video as “critical to the case,” adding in court records that “the contents of this video is important to proving the State’s case in chief” despite the fact that he did not specify what the clip included.

According to the motion, he requested Snapchat testify at the trial, which started yesterday and is slated to last three weeks. A Snapchat representative must show up at the trial until after their testimony “or the case is disposed of,” according to court documents, which Judge Clifton Newman signed.

Moreover, according to reports, the court also issued a subpoena to Google for details pertaining to the location information of devices at the time of the killings in further court documents from Waters. According to Google’s response, the indicated devices weren’t present at the Murdaughs’ house when the crime was committed.

More details about the case

On June 7, 2021, Alex Murdaugh allegedly contacted his wife Maggie and asked her to meet him at their 1,770-acre home in the South Carolina town of Islandton. According to a law enforcement source involved in the investigation, Alex allegedly told Maggie that she needed to visit his 81-year-old father, Randolph Murdaugh III before he passed away due to declining health.

Also read: Stephen Brown, an Oahu man, convicted for the death of Telma Boinville in 2017

Furthermore, according to a number of reports, Maggie and Alex were having marital difficulties, and she was sleeping at the family’s beach house on Edisto Island, which is about an hour away from the family’s estate. Maggie first suggested that they meet at the hospital rather than the family home, according to reports. But she ultimately agreed to meet at the property and made plans to drive herself and Alex to the hospital.

According to the law enforcement source, Maggie allegedly texted a friend as she was on her way home to complain that her husband’s actions felt “fishy.” In addition, she allegedly wrote to her buddy, “He’s up to something.”

Maggie arrived at the site, left her car running, and went to the estate’s dog kennels where her son Paul was photographing a dog he was keeping watch over for a friend.

What transpired next is unknown, but Maggie and Paul were shot and killed not far from the dog kennels. According to officials, Paul’s body was discovered “half in and half out” of the dog kennels. He received close-range shots from a shotgun to the head and chest. And Alex Murdaugh’s wife Maggie received many gunshot wounds, including one to the back and more while she was on the ground. She had been shot with an AR-style rifle with 300 Blackout ammunition. Both of them were declared dead at the scene.