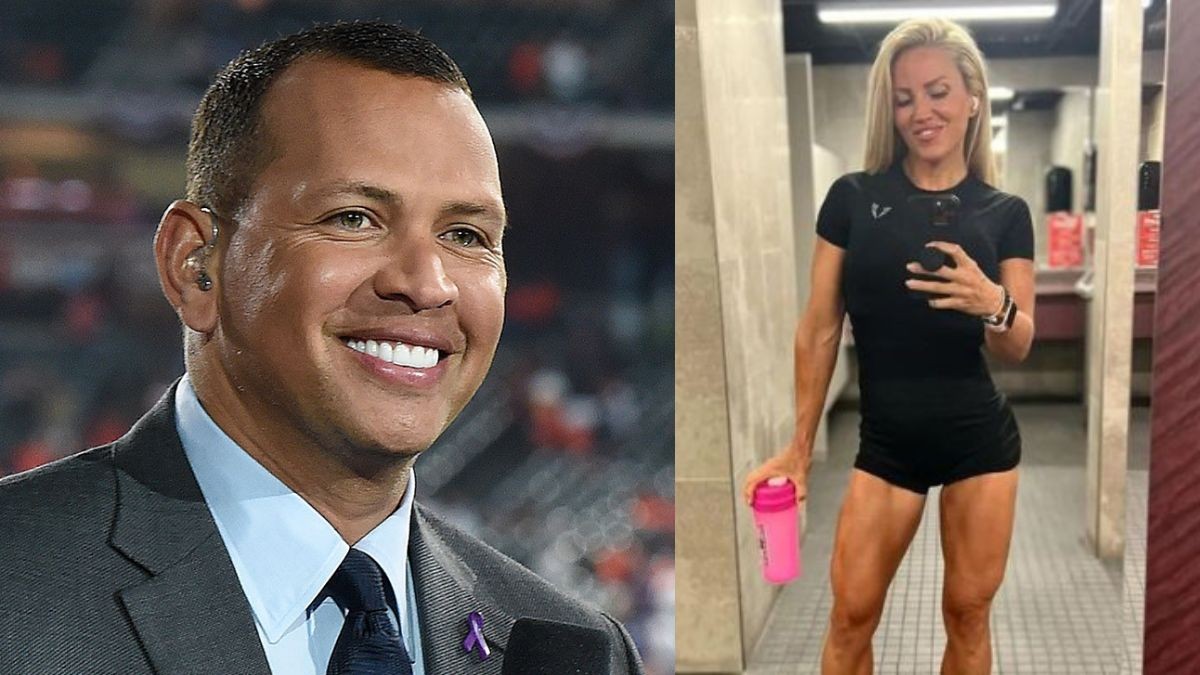 Jac Cordeiro and Alex Rodriguez have made their relationship official on Instagram. By sharing a photo of the 42-year-old fitness expert on his Instagram feed over the weekend, the former MLB player, 47, elevated his relationship with her to a new level.

Additionally, the new couple, dating for less than three months, posed for pictures in front of a Christmas tree in New York with Rodriguez’s daughters Natasha, 18, and Ella, 14. Rodriguez captioned the joyful photo, “From our hearts to yours, Merry Christmas,” and added the hashtags “family,” “joy” and “grateful.”

Furthermore, the owner of the JacFit workout program dazzled in a mustard yellow little dress, while Rodriguez opted for a white shirt and a black suit jacket. In addition, as Cordeiro posed next to the daughters Rodriguez shares with ex-wife Cynthia Scurtis, she accessorized the ensemble with snakeskin-printed shoes.

On another note, Rodriguez and Cordeiro were first romantically linked when they were pictured “hand in hand” strolling along Rodeo Drive in Beverly Hills, California, in October. The athlete was “enjoying spending time” with the sculpted Canadian fitness wiz, a source informed Page Six at the time.

Additionally, an insider reported, “Friends say he’s very happy and enjoying [their] time together. He’s enjoying spending time with her. She’s great! She’s a former nurse and a mother of two.” The source also added, “He’s great with her and really happy,” saying that Cordeiro is also a certified nurse with a master’s degree in nutrition.

Alex Rodriguez began dating Jac Cordeiro one month after Page Six exclusively revealed that the former slugger had broken up with Kathryne “Kat” Padgett after around nine months of dating.

“They parted ways, but remain great friends,” an insider revealed at the time.

Moreover, the first woman Rodriguez publicly dated after his breakup with ex-fiancée Jennifer Lopez (who then went on to marry her ex-fiancé, Ben Affleck) in 2021 was 25-year-old Padgett. Rodriguez offered the 53-year-old “Let’s Get Loud” singer the best of luck in her marriage despite the contentious breakup.

“I wish her and the children, who are smart and beautiful and wonderful, I wish them the very best,” he stated on “Who’s Talking to Chris Wallace?”

In addition, Rodriguez even referred to their relationship as a “good experience.” Lastly, he was married to Scurtis from 2002 until 2008 before his romance with Lopez.