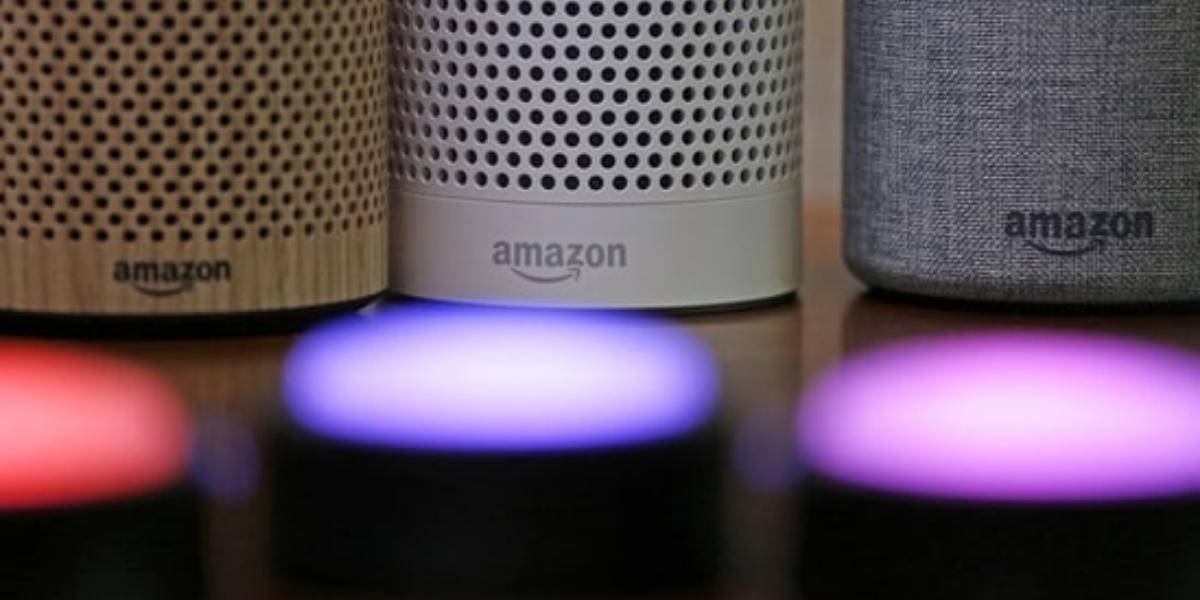 According to the most recent studies, children’s social, emotional, and mental health may suffer due to using voice-controlled devices.

It may be simple to use Amazon Alexa, Apple’s Siri, and Google Home because all you have to do is speak to activate its functions. Without our knowledge, they might impede young people’s cognitive and social development.

Several specialists have issued warnings regarding the risks associated with voice assistant used by kids. The “Effects of smart voice control devices on children: existing difficulties and future perspectives” study comes to the conclusion that these devices may reduce children’s intelligence.

According to Anmol Arora, one of the study’s authors, some of the effects these devices may have on youngsters include “hindering learning chances, incorrect answers, and deteriorating social development.” 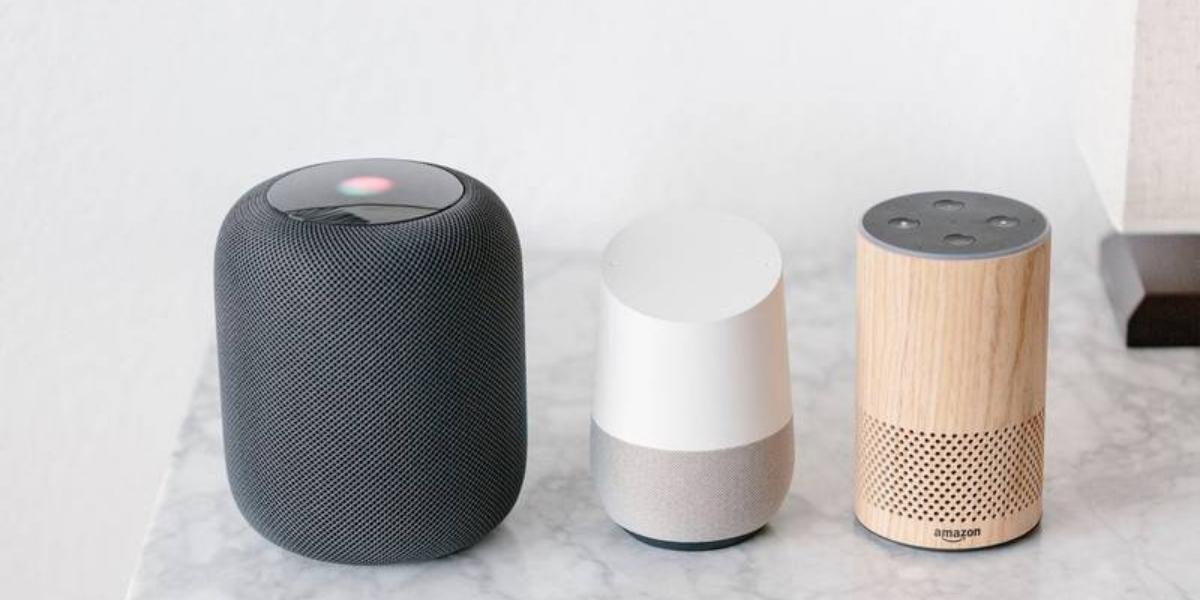 A child who asks a question expects an adult to provide a “particular” response. Since smart home appliances can’t afterward explain the information, that isn’t the case with them.

On the other hand, adults might be able to clarify a question’s context and pick the appropriate words to meet a child’s level of cognitive development.

According to Dr. Arora, Alexa and other voice-activated gadgets cannot duplicate the exact process. Arora was concerned about this issue and the possibility that the kids could find it difficult to distinguish the assistant’s numerous accents. As a result, individuals could mispronounce the words and interpret them in an incorrect way.

Another researcher who published a study on the use of cellphones discovered how these devices influence children’s thoughts in a different article by The Guardian. 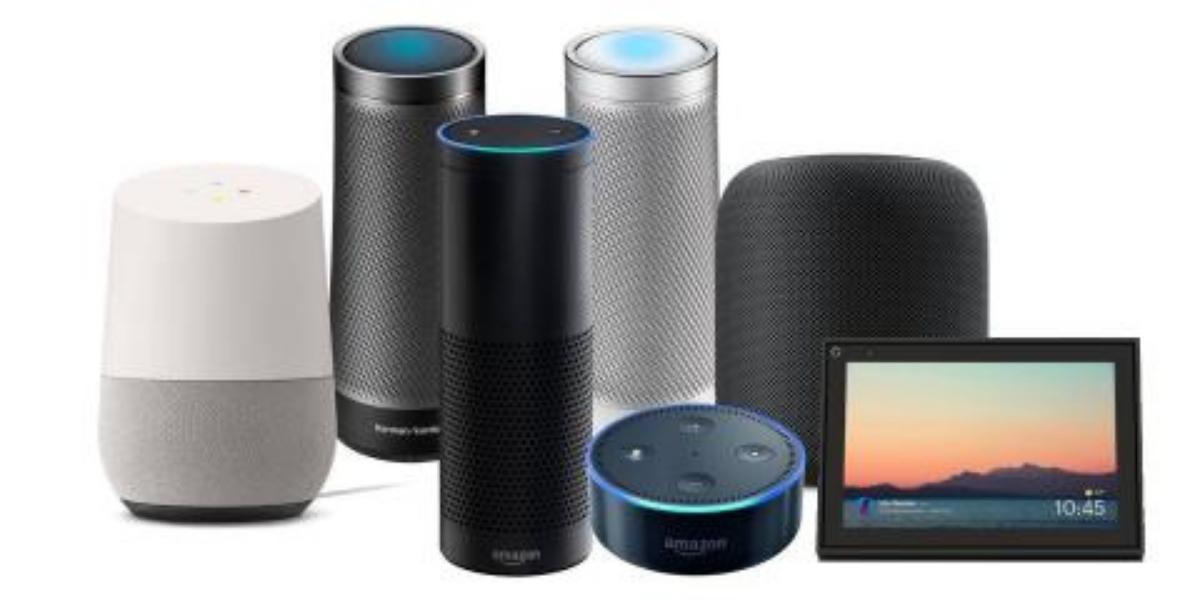 He continued that we need a lot more study and ethical rules for children’s use of these devices. “They know how adults use these devices, but the way children use them and their impact on children is completely different.”

According to Dr. Caroline Fitzpatrick, children’s social skills may deteriorate using smart home technology. Additionally, they frequently struggle to express themselves politely when speaking and verbally interact with others. As a result, they could become more isolated and have poorer interactions with their family, friends, and even teachers.

Fitzpatrick stated that if the parents limit their children’s use of smart devices, this wouldn’t be concerning.