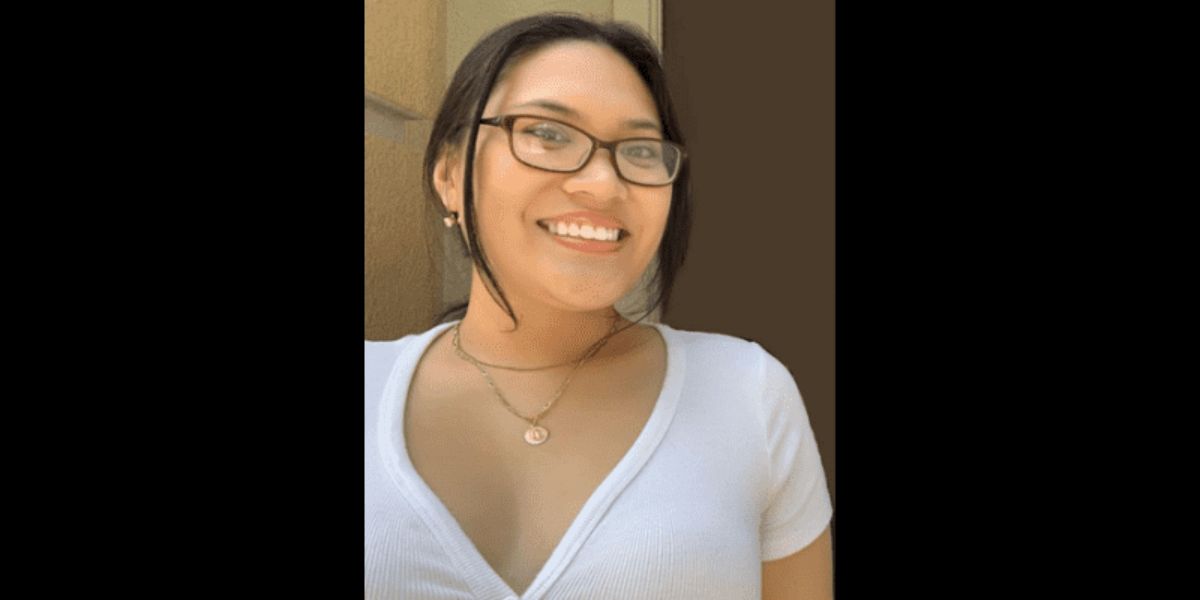 After following a false trail in an effort to locate Alexis Gabe’s body, authorities have reported finding some of her remains. Marshall Curtis Jones, 27, is thought to have killed Gabe, 24, who was last seen in the city of Antioch on January 26, 2022.

The police were misled by Jones’ handwritten message, in which he provided suggestions about where he had disposed of Gabe’s body. However, the City of Oakley reported that some of Gabe’s bones had been found in Plymouth, California, on November 3, 2022. 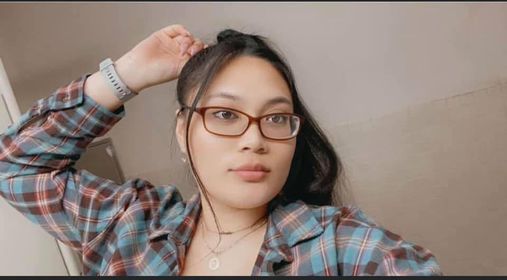 The City of Oakley’s City Hall released a statement stating that “a resident of the Plymouth, California neighborhood discovered something strange that was presumed to be human remains yesterday afternoon.” Plymouth, California, is located in Amador County, and according to the statement, “Members of the Amador County Sheriff’s Office responded to the area and did recover the remains.”

“Due to the time of day and diminishing daylight, it was determined it would be best to keep watch over the area and initiate a more thorough investigation this morning.”

The area where Alexis’ remains were discovered has been further examined, but no further remains have been discovered, according to the statement. “The specific location is an area immediately off of Jackson Road in Plymouth,” it continued.

The partial remains were positively identified as belonging to Gabe by a forensic odonatologist. Authorities asserted that they told her family, who are pleading for respect and room to grieve.

The statement from the City of Oakley’s City Hall read, “Jackson Road is an area we identified early on as an area where Marshall Curtis Jones traveled to in the hours and days after Alexis was reported as missing.

Due to the nature of the condition of Alexis’ remains, and the lack of her full body, we do believe the remainder of her remains are scattered in various areas.”

The statement added, “The City of Oakley has determined there will be no extensions of prize cash for any subsequent remains that may be recovered. Due to the condition of Alexis’ remains we know there may never be a full recovery of her.”

Police in Seattle, Washington, made an attempt to apprehend Jones on June 1 for killing Gabe. They killed him, however, saying that he had charged at them brandishing a knife.