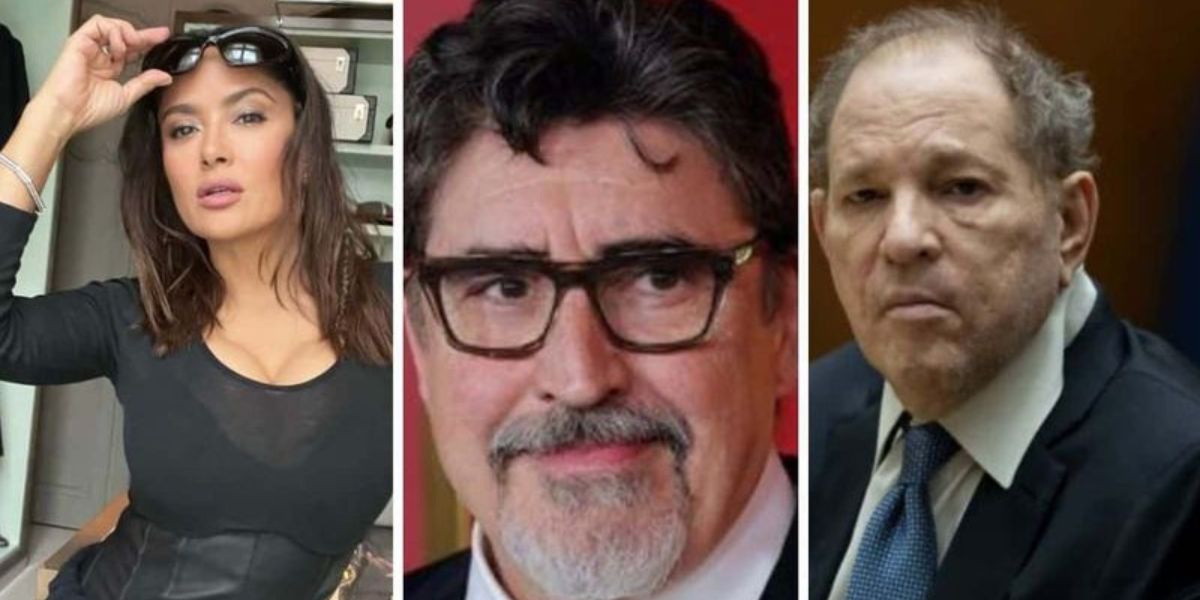 Alfred Molina, an actor, has said that he saw Harvey Weinstein scold Salma Hayek on the set of the 2002 film “Frida,” and that Weinstein also gave him the silent treatment after he commented in 2015 that “if Salma had been white and masculine, she would have been greater than Harvey Weinstein.”

In a 2017 article for The New York Times, Hayek said that Weinstein had bullied her, harassed her sexually, and forced her to include a full-frontal lesbian sex scene in the movie. He didn’t see me as an artist. I wasn’t even a human being. She wrote, “I was a thing: not a nobody, but a body.

The actor discussed Weinstein’s conduct on the set of the movie, in particular, one “preposterous” incident in which Weinstein became upset about Hayek’s excellent performance. In the latest interview, the actor told The Independent that he did not notice any assaults. The actor claimed that once the disgraced former producer visited the Mexico set, and summoned the cast and crew “one by one” to his suite, where “he basically read the riot act to us.” 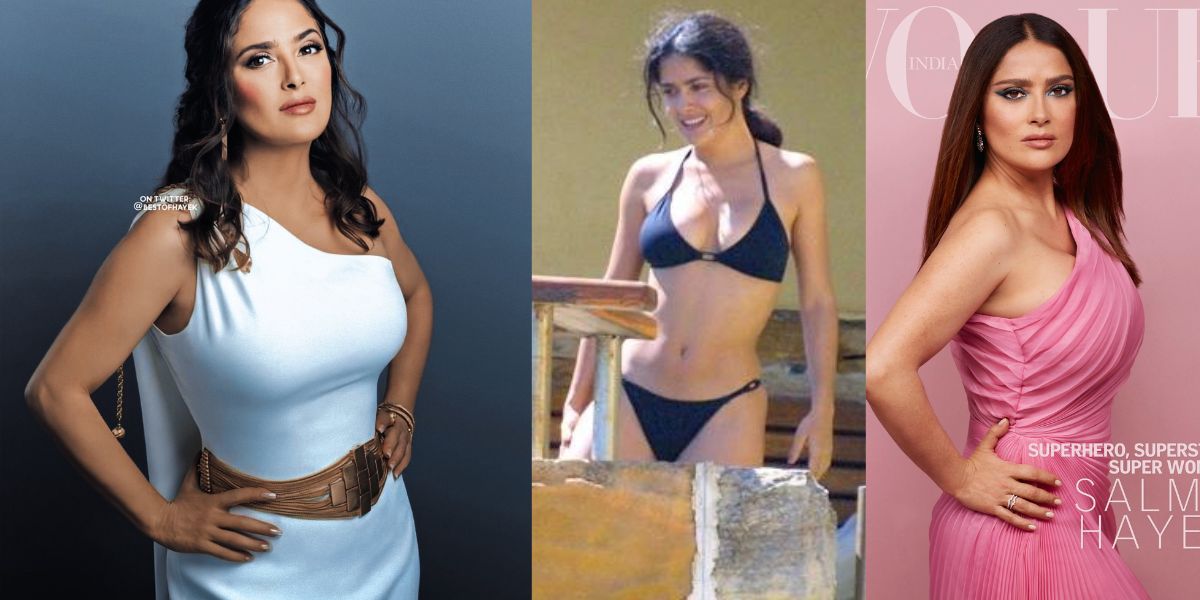 According to Molina, the producer “wasn’t happy with what he had seen” after viewing some rushes. The actor who played Diego Rivera asserted that Weinstein griped about Hayek’s portrayal of the late and celebrated Mexican artist during their conversation. He said, ‘Alfred. What the fuck’s going on?'” he recalled. “‘I’ve hired the best actors. I’ve hired Salma Hayek. She’s one of the best actors in the world. And what do I see on screen? Nothing but Frida, Frida, Frida!'”

Molina said he was in a state of shock by Weinstein’s assessment. He told the outlet, “I remember thinking, ‘Well, that’s the whole fucking point, isn’t it?'”

The actor claimed that Hayek faced many difficulties while filming the picture. “She fought for everyone, including me, in the face of strong opposition from Miramax on the characters she wanted to include in the film. She was unfailingly faithful.”

Over 50 women have accused Weinstein of sexual misconduct, and the number keeps growing.