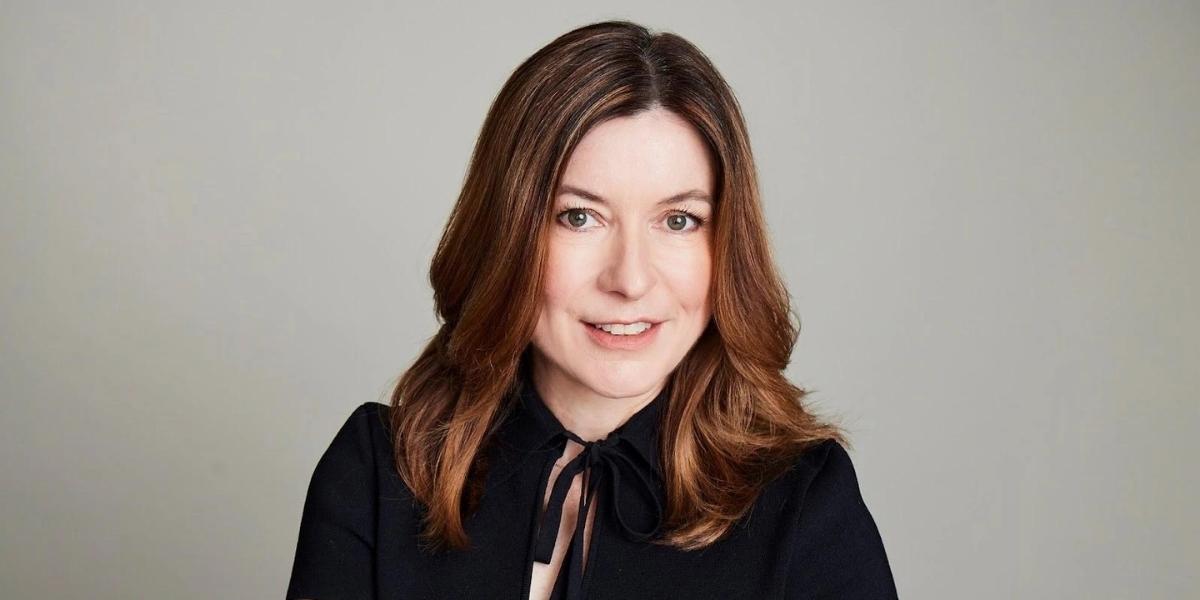 In a promotion for the executive who has managed the global business operations for Disney’s streaming services, including Disney+, since its introduction in 2019, Alisa Bowen has been named president of Disney+.

In her most recent position, Bowen oversaw the global content and business operations for Disney Streaming’s direct-to-consumer video streaming companies, including Disney+, Hulu, ESPN+, and Star+. And that included leading cross-functional teams to launch Disney+ globally in 154 markets.

According to Variety, her appointment will start right away. In addition, Bowen will continue to answer to Disney Media Entertainment & Distribution’s president of direct-to-consumer, Michael Paull, who formerly served as the executive in charge of Disney+. 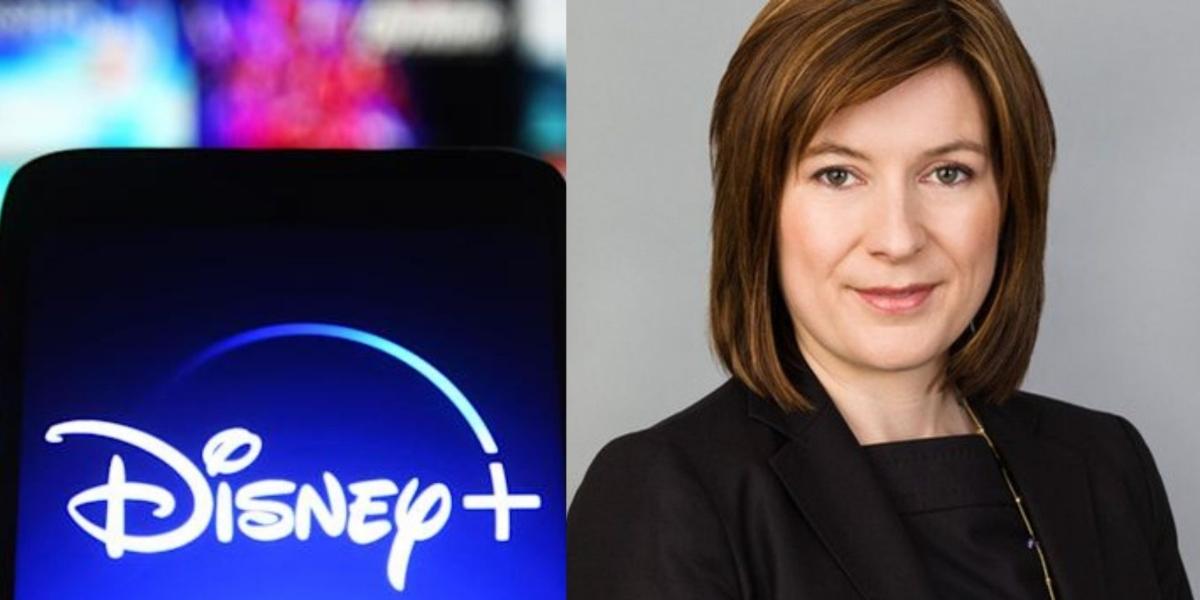 Furthermore, according to the company, Bowen will collaborate closely with executives across Disney to “drive continued focus on innovation” in her new role, including the December 8 launch of the Disney+ ad-supported tier in the U.S. and multichannel promotional support for Disney+ and its content lineup. Additionally, Bowen and the regional executives will receive simultaneous reports from regional leaders for Disney+ in Canada, Europe, the Middle East, and Africa (EMEA); Asia Pacific, and Latin America.

In announcing her elevation, Paull said that Alisa Bowen “had been an indispensable member of our leadership team since the inception of Disney+. She possesses a rare and valuable combination of deep institutional knowledge, forward-thinking innovation, and a global vision rooted in a strong focus on our consumers. She is perfectly suited for this critical role. I am confident that she will immediately and positively impact the business.”

Bowen has twenty years of expertise in leading positions in several media companies’ product, technical, and operational areas. She started working for Disney in 2017 as SVP, Digital Media, and CTO of the company’s foreign operations. She oversaw the transformation of the company’s channel broadcast technology, content operations, and digital publishing across EMEA, Asia Pacific, and Latin America. 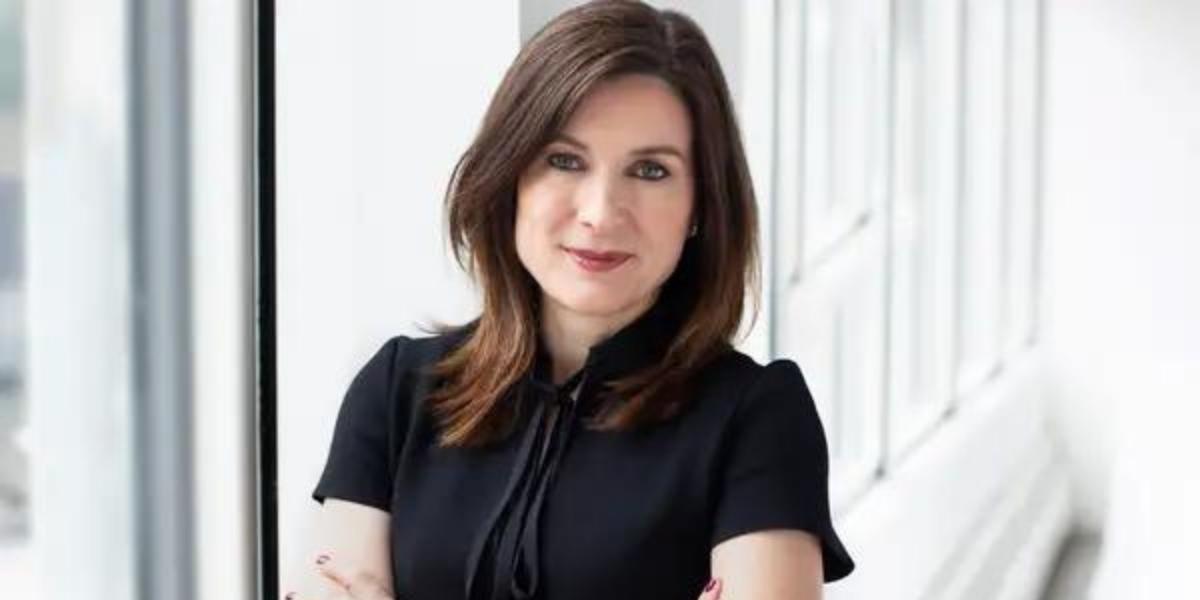 “Disney+ is a phenomenal growth story and has delighted fans worldwide at a tremendous scale. We have a best-in-class team behind this success, and I’m excited to partner with them in this new role as we drive the next phase of Disney+ growth.”

On another note, Disney+ enjoyed a solid 14.4 million net increase in subscribers for the three months that ended on July 2, surpassing Wall Street expectations and bringing the total to 152.1 million. At the same time, Netflix, the market leader in the streaming business, continues to compete fiercely for subscriber money with the flagship streamer of Mouse House.

Furthermore, Disney announced price increases for Disney+ and Hulu for the fourth quarter of 2022. The company also announced a December debut for the ad-supported Disney+ tier in response to growing inflation. The ad-supported Disney+ Basic plan will debut first in the United States on December 8 for $7.99/month. In addition, the company will increase the cost of the current ad-free Disney+ to $10.99/month at that time, a 38% increase, and will name it Disney+ Premium.