Home » News » Alissa Parraz: Shooting that killed mom, 17, her 6-month baby and 4 others was a targeted cartel attack 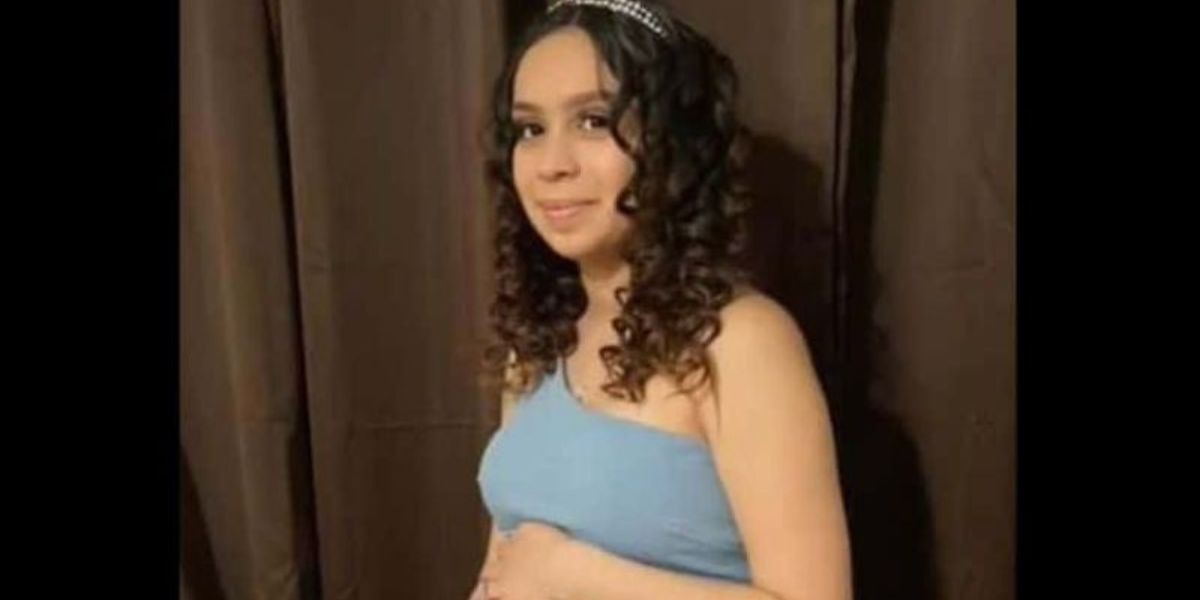 It was reportedly a targeted cartel attack in the infamous gang-related shooting that killed Alissa Parraz, 17, her six-month-old infant Nycholas Nolan Parraz, an elderly woman, and four others at a residence in Goshen, California. On Monday, January 16, 2023, after neighbors heard rounds of gunfire and made numerous calls to the police reporting an active shooter in the vicinity, the brutal killings took place.

According to the Tulare County Sheriff’s Office, “gangs” and “drugs” were involved in the brutal shooting. “Detectives think there are at least two suspects, and the brutality was not committed at random. There are gang connections and possible drug investigations, and it looks that this family was targeted “The Daily Mail quoted the police as saying.

Following a narcotics-related search warrant execution at the home last week by TCSO detectives, the police now suspect there is a cartel connection to the killings.

The mother and child were killed in a ditch outside of their home during the “horrific massacre” as they tried to escape. In the house’s doorway, another victim was shot and killed. Inside the house, three more victims were discovered, among whom was a man who was still alive but subsequently passed away in a hospital. One of the victims, according to the police, was shot while they were asleep.

Two persons survived the shooting by hiding inside a trailer on the property. “I think it’s specifically connected to the cartel. The level of violence … this was not your run-of-the-mill, low-end gang member,” Sheriff Mike Boudreaux explained.

According to Samuel Pina, Alissa, his teenage granddaughter, and her little son were living with their father’s side of the family, and among those killed were Alissa’s grandmother and great-grandmother, as well as her father’s uncle and cousin. Samuel said, “I can’t imagine what type of monster would do this.