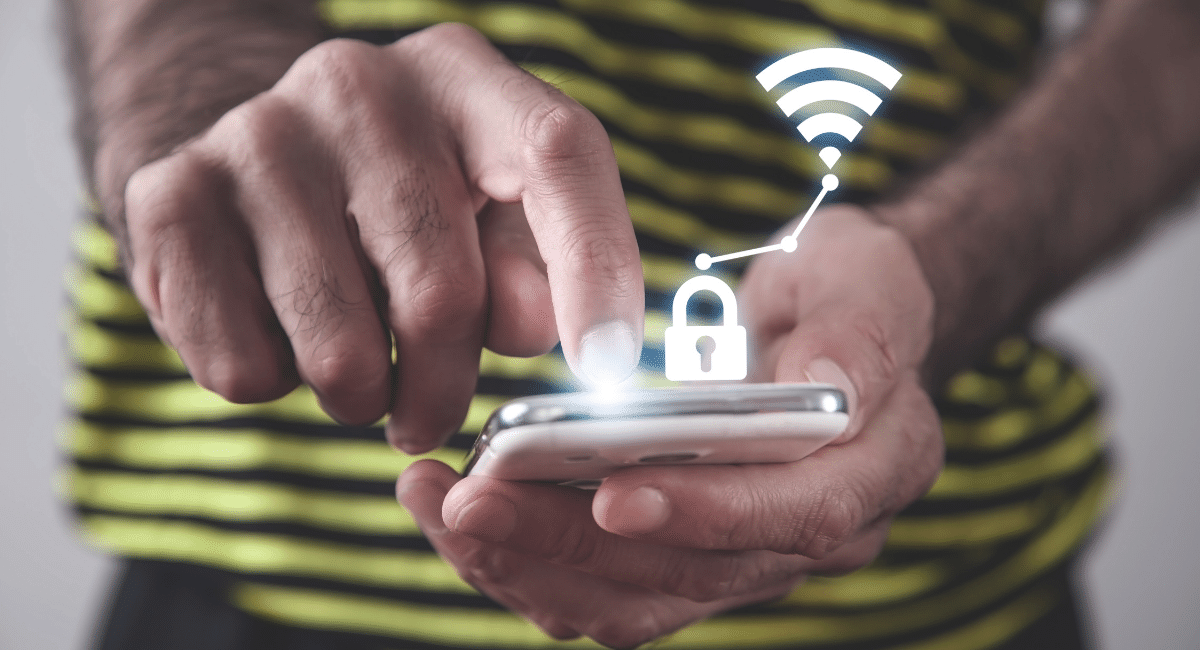 Wi-Fi connectivity is an integral part of our lives, and the wireless spec keeps evolving to meet the constantly changing needs of the consumer. The Wi-Fi 7 generation is queued up to avail its services through accessories like routers that we can install at our houses.

So, the question arises, what Wi-Fi 7 is, and how is it different from the existing Wi-Fi standards? These are some select questions we are going to deal with in this article. 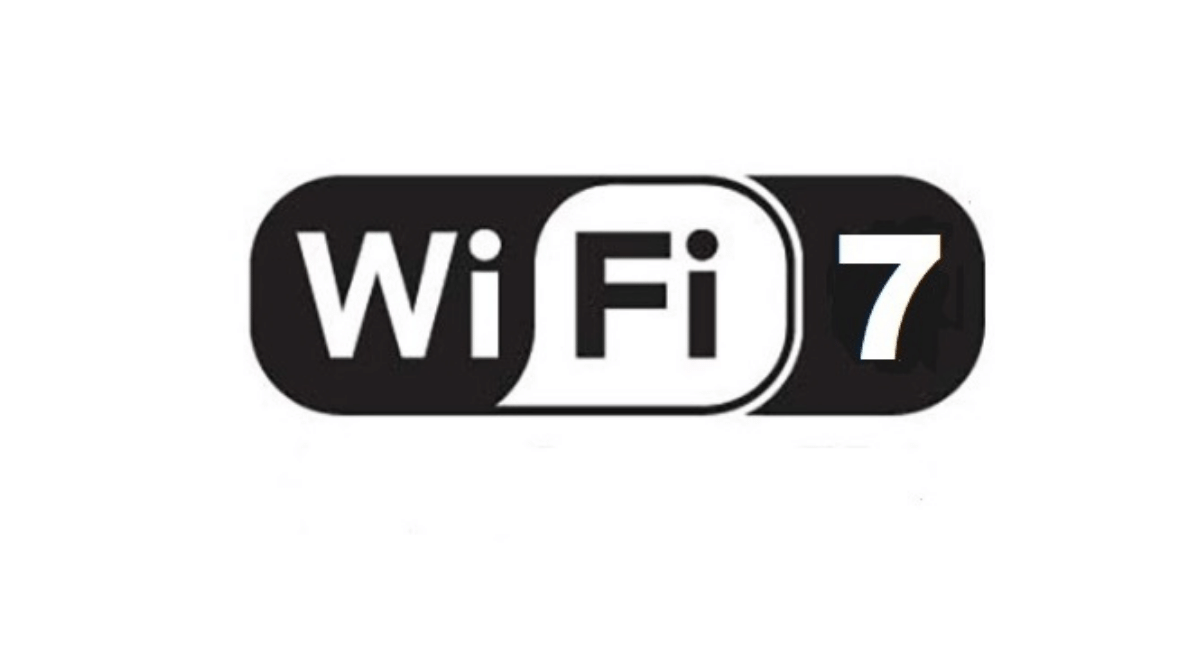 Wi-Fi 7 is the brand new wireless standard to launch its internet services. It is based on the IEEE 802.11be standard, delivering speeds up to 30 Gbps for advanced use cases that will become mainstream in the coming future. Putting it side by side with its predecessor can give you a comparative observation. It offers a three-fold increase in its bandwidth compared to Wi-Fi 6 standard and can take the network’s performance a notch. As a result, it will propel the use of advanced technology like Augmented Reality, 8K video content, cloud computing and provide a seamless online gaming experience.

In many ways, Wi-Fi 7 is the combination of Wi-Fi 6 and Wi-Fi 6E. It also uses all three bands, including 2.4GHz, 5GHz, and 6GHz.
The 6GHz band is still where the latest standard can deliver top speeds, but Wi-Fi 7 will also have unprecedented enhancements in the other two bands.

Wi-Fi 7 is the next-generation connectivity standard, whereas Wi-Fi 6E is the upgraded version of Wi-Fi 6 with the ability to provide consistent performance where there are other Wi-Fi networks and multiple devices connected to the internet. Wi-Fi 7 is 40% faster, yet delivers you better energy output. With Wi-Fi 6E, you can support up to 8 data streams simultaneously. While Wi-Fi 7 doubles up the count to provide you with support for up to 16 data streams.

Wi-Fi 6 and Wi-Fi 6E are quite similar to each other in terms of the feature set, technology, and benefits offered. You get bandwidth speeds up to 9.6 Gbps that run within the existing frequency bands of 2.4GHz, 5GHz, and 6GHz. Compared to these two, Wi-Fi 7 capitalizes on Multi-Link Operation (MLO) features to combine different frequencies and provide you with stable network performance. The network industry is making sure the next Wi-Fi standard is a major upgrade to the previous standards, which is required to deal with the heavy applications operating on devices these days.