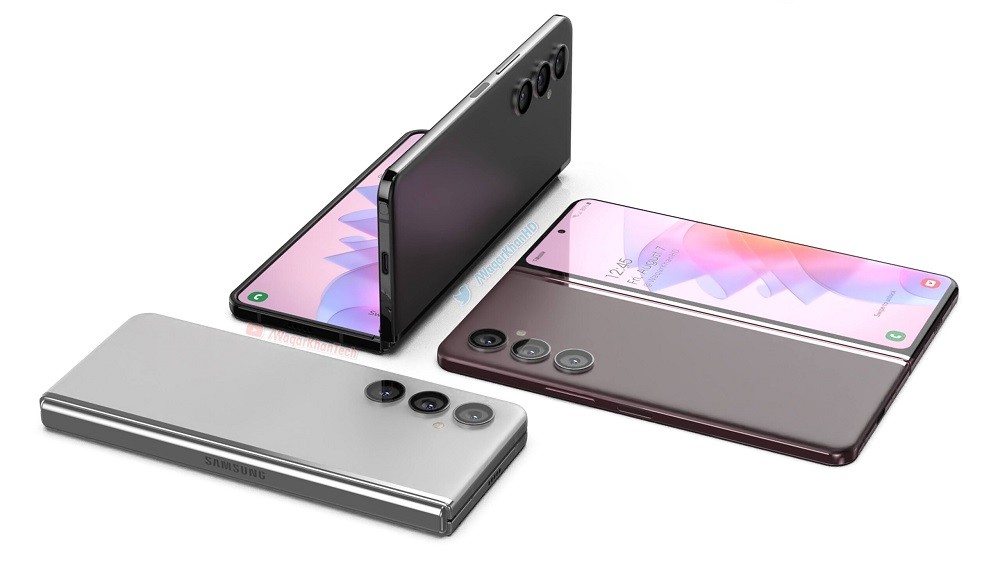 Recently, Samsung announced the debut date for its flagship Galaxy S23 series. For fans of Samsung, this is fantastic news because it means that the launch date of the eagerly anticipated Galaxy Z Fold 5 and Flip 5 will be announced soon after the S23 series debuts.

The release of Samsung’s Galaxy S23 Series smartphones has been confirmed for February 1.

Reports claimed that Samsung has confirmed February 1 as the day the widely anticipated Galaxy S23 series will go on sale. Now that the launch is rapidly nearing, stories and rumours about further Samsung smartphones have already started to surface.

According to rumours, the Samsung Galaxy Z Fold 5 will have upgraded specs, including a thicker body.

There have been rumours about the Z Fold 5’s internal specifications. Recent sources indicate that the handset will likely be a little thicker and heavier than originally anticipated.

It is anticipated that the thickness will rise from 6.3mm to 6.5mm. The anticipated S Pen slot, which was absent from the Galaxy Z Fold 4, may be to blame for the increase in thickness. The added weight could indicate that the battery will be larger than the Z Fold 4’s.

Also Read: How to Change the Cover Screen on the Galaxy Z Flip 4?

Due to this, the Z Fold 5 and Oppo Find N2 would be more competitive. Other alleged specifications include a Snapdragon 985 5G processor, a new and possibly larger 12 MP rear-facing camera, and a 10 MP front-facing camera.

The unheard-of chipset is thought to be a beta version of the Snapdragon 8 Gen 2. In addition to the alleged specifications, rumours claim that the new gadget would have a less noticeable wrinkle from the previous iteration.

Future Samsung Galaxy Z Fold 5 specifications, features, and costs may decrease following the release of the Galaxy S23 series.
If accurate, this would increase customer interest in the Z Fold 5. Although there has been no official announcement, the Galaxy Z Fold 5 is anticipated to go on sale later this year. Samsung fans will have to wait till until the Galaxy S23 series is released before learning more about the specifications, features, and cost of the gadget.

Nevertheless, everything is still just a rumour at this point, so until Samsung publicly announces the Galaxy Z Fold 5, you should treat any information with a grain of salt. The public anticipates more specific details about the gadget following the launch of the Galaxy S23 series, which may occur very soon.