Home » News » All Life Forms Use ATP For Energy, Research 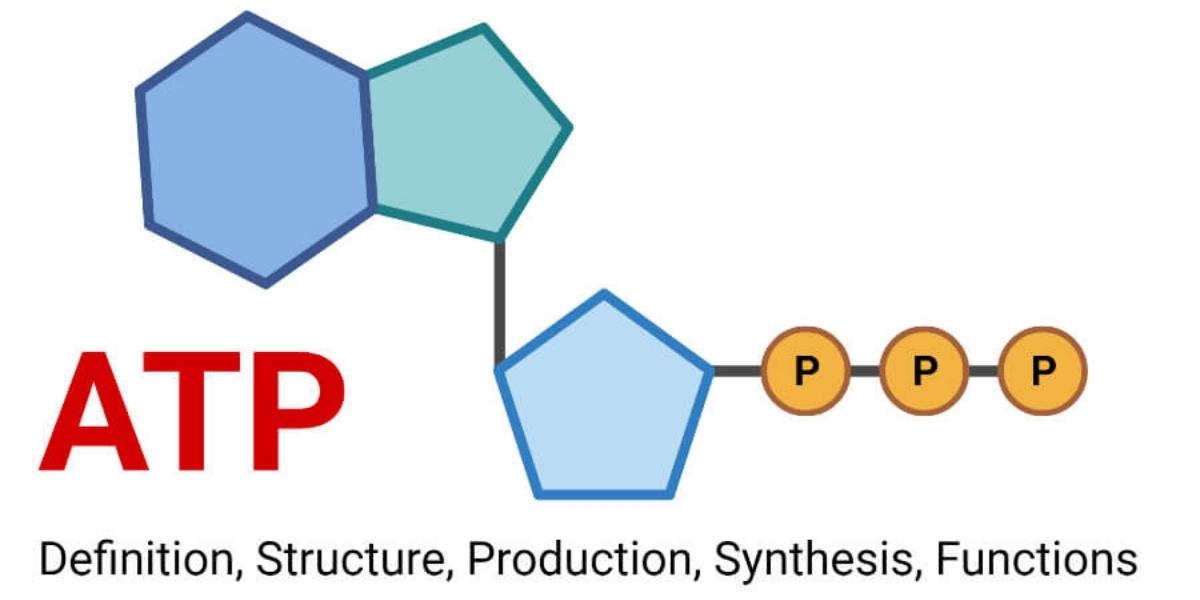 According to a new study, all life as we know it uses the same energy-carrying molecule as a kind of “universal cellular fuel.’ Ancient chemistry may now explain how that all-important molecule became ATP (adenosine triphosphate).

ATP is a vital “energy molecule” found in all living things. It is a coenzyme that works with enzymes like ATP triphosphatase to transfer energy to cells by releasing its phosphate groups, for countless processes.

The origin of ATP’s rise to metabolic dominance has long been a mystery in biology and the focus of research.

“Our results suggest… that the emergence of ATP as the universal energy currency of the cell was not the result of a ‘frozen accident’,” this resulted from unique interactions of phosphorylation molecules, explains evolutionary biochemist Nick Lane from University College London (UCL). 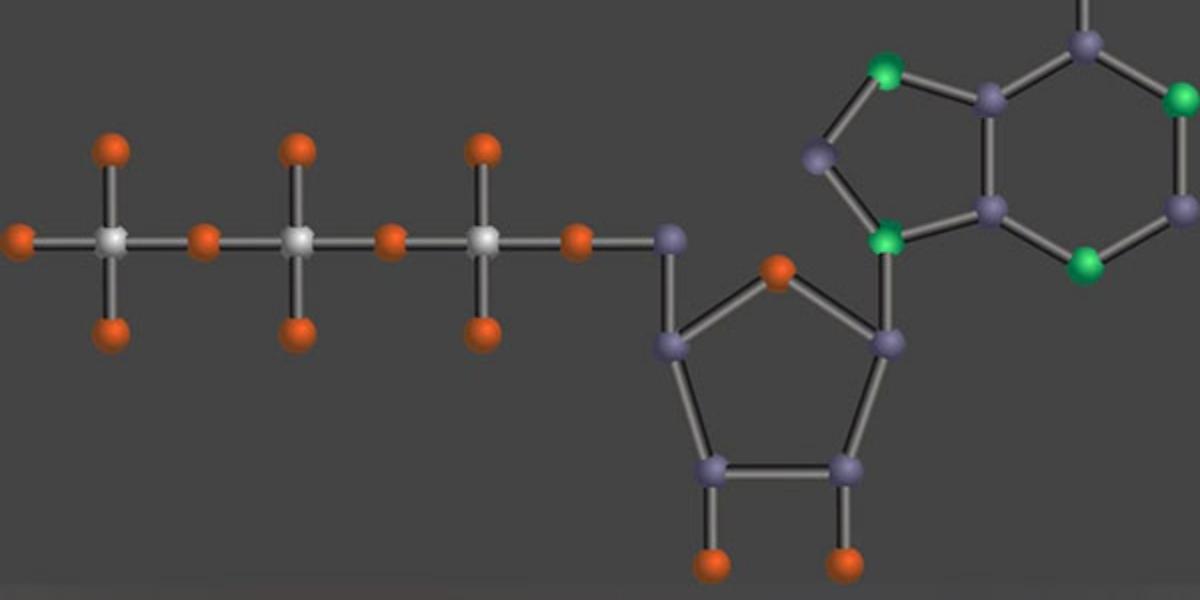 The fact that ATP is used by all living things suggests that it has existed since the beginning of life and possibly even before that, during the prebiotic conditions that preceded all animate matter.

However, researchers are perplexed as to how this could be the case given ATP’s complicated structure, which requires six different phosphorylation reactions and a lot of energy to create from scratch.

“There is nothing particularly special about the ‘high-energy’ [phosphorus] bonds in ATP,” says biochemist Silvana Pinna who was with UCL at the time, and colleagues in their paper.

However, because ATP also aids in the formation of our cells’ genetic information, they believe it may have been recruited for energy use via this other pathway.

Pinna and colleagues examined ACP, another phosphorylating molecule used by bacteria and archaea in the metabolism of chemicals such as phosphate and thioester – a chemical thought to have been abundant at the start of life. 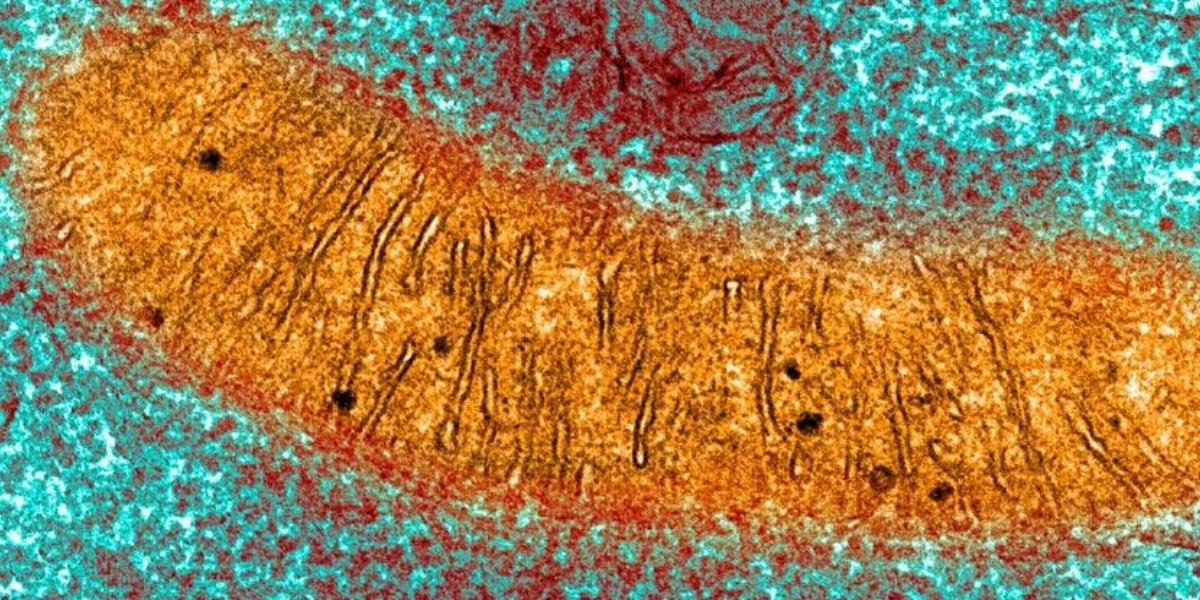 AcP can phosphorylate ADP to ATP in water in the presence of iron ions (Fe3+). The researchers were unable to replicate the ability of other ions and minerals to catalyze ATP formation in water with other substitute metals or phosphorylating molecules.

“It was very surprising to discover the reaction is so selective – in the metal ion, phosphate donor, and substrate – with molecules that life still uses,” says Pinna.

“The fact that this happens best in water under mild, life-compatible conditions is really quite significant for the origin of life.”

This suggests that, in the absence of biological life, these energy-storing reactions could occur in prebiotic conditions, before biological life could hoard and fuel the now self-perpetuating cycle of ATP production.