Home » News » All The Information You Need To Know About Reddit 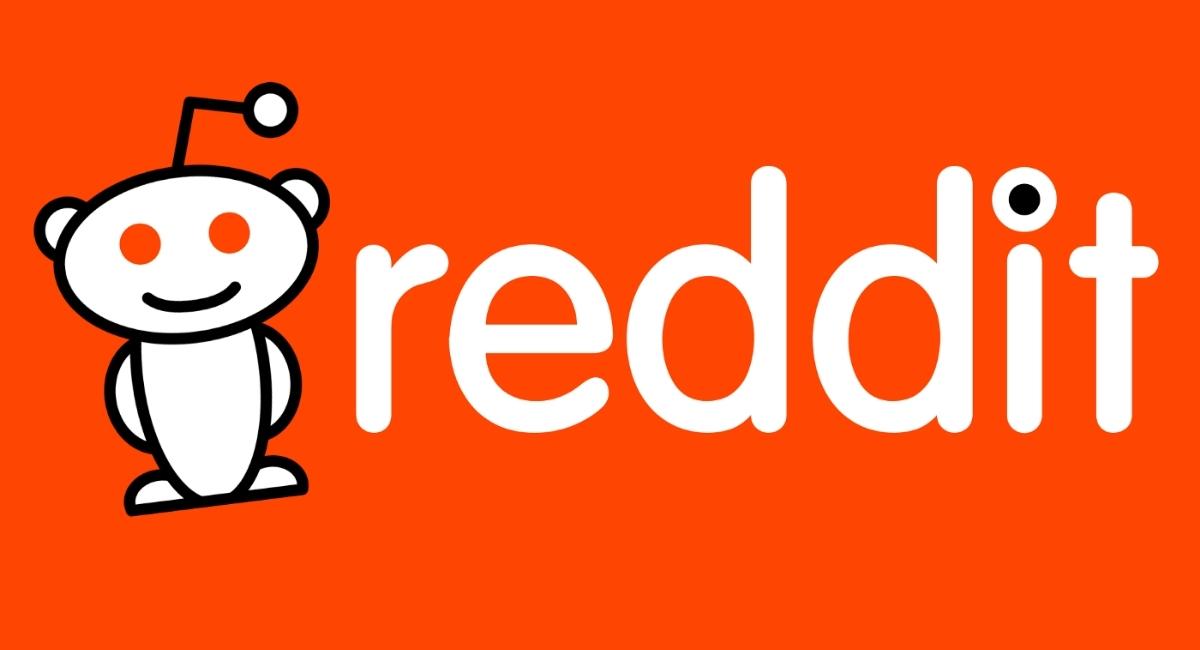 Reddit is probably a name you’ve heard if you spend a lot of time online. It’s not an idle boast that the website formerly referred to itself as the “front page of the internet.” According to Semrush, Reddit is the sixth most popular website worldwide and the fourth most popular in the United States as of November 2022. What precisely is Reddit, then? In essence, it’s a sizable collection of forums where users may post comments on or discuss news and content.

Each of the more than a million “subreddits,” or communities, on Reddit, focuses on a distinct subject. A subreddit’s name always starts with “r/,” which is a component of Reddit’s URL. For instance, the National Basketball Association is the topic of the r/nba subreddit, while board games are the topic of the r/boardgames subreddit. These are simple subreddits, but some of them can be bizarre, like r/birdswitharms, which is devoted to images of birds… with arms.

Here is a quick overview in case you are unfamiliar with Reddit and are a little perplexed by what you see. The homepage (also known as the “first page”) displays a number of posts that are currently popular on the platform and are culled from a number of subreddits. If you’re logged in with a Reddit account, you can sort these posts by selecting one of the icons from the ribbon menu beneath the Create Post text box; if not, you can do so by selecting the smaller Popular Posts header. If you’re logged in, clicking these icons will sort the posts by Best, Hot, New, Top, or Rising. If you’re not logged in, it will also arrange them by Hot, New, Top, or Rising along with your selected place or locations (instead of Best).

You can use the search box at the top to locate posts and subreddits relating to a specific term. For instance, a search for “World Cup” brings up some well-liked posts about it as well as other subreddits like r/worldcup and r/sports.

Volunteers who oversee subreddits are known as moderators (or “mods” for short). Mods can make changes to a subreddit’s design, decide what kinds of content are permitted there, and even delete posts or other content or ban members from the subreddit. The admins, who work for Reddit and have extensive control over the site, can suspend moderators’ rights, block entire subreddits, and exercise other rights and privileges.

You’ll probably see up and down arrows next to a post, along with a number. Users can increase or decrease posts’ visibility by clicking the arrows, and the number displayed reflects the current total of upvotes and downvotes. Reddit users can also upvote and downvote the comments of other users, and each account has a karma number associated with it that represents the total amount of karma that their comments have accrued. Karma doesn’t grant you access to any cool Reddit gear or other benefits, but it does raise your status among other Redditors. Be happy with your karma!

Reddit has a unique language, like the majority of internet communities. Redditors frequently use acronyms like OP, TIL, IAmA, and AMA while speaking. In a discussion, OP simply refers to the “original poster,” whereas TIL stands for “today I learnt” and is one of the most often used acronyms. Many posts are straightforward TIL realizations and observations. IAmA and AMA both refer to the Ask Me Anything thread, which is quite possibly Reddit’s most popular feature. A famous person—like former president Barack Obama or Nick Offerman—or someone with a noteworthy life experience—like the woman who was mauled by a bear, resisted it, and drove four miles down a mountain with her face hanging off—submits themselves to the enquiring minds of Reddit in an AMA. Some of the most enlightening, entertaining, and fascinating interviews you’ll ever read are found in the threads that result.

Users can honor and highlight posts they particularly enjoyed by awarding other users. Reddit Coins, which you may purchase as a means to help the community, are needed to give an award.

Purchasing Reddit Premium, the website’s subscription service, is another method to help the community. In addition to other perks, paying $6 a month for Premium membership grants you access to r/lounge, a super-secret forum where the best minds on Reddit congregate to engage in witty conversation (or whatever). Additional benefits of premium membership include a consistent supply of Coins to use for Awards. Reddit Premium isn’t necessary to have fun there; nonetheless, it is a way to support the site, enjoy some benefits, and participate in the community.

Just keep in mind that Reddit is a community of users that communicate with one another and share content online. I’m done now. Behave as you would if you were spending time with either new or old friends. Be careful where you post and how you speak (some subreddits are unfriendly to off-topic posts). Reddit has emerged as a centre for a variety of issues, both positive and negative as well as niche. Additionally, the community removed sexual content from the site’s public homepage in an effort to make it more inclusive.

Depending on the subreddits you intend to engage in, you can create numerous usernames and select which one to use when logging in. You might find it helpful to have one persona in a sports subreddit and another one in a sub that encourages personally revealing postings, for instance. When seeking advise on various topics, such as relationships or careers, some people set up disposable accounts.

Reddit will provide you suggestions for finding popular forums that might fit your interests after you log in. Enter the name of the community you wish to join in the search field if you already have one in mind. As an alternative, you might look for relevant words and conduct your research that way.

You have the option to subscribe to a subreddit when you find one you wish to visit again. Posts from the subreddits you have subscribed to will appear on your homepage. The drop-down option in the navigation bar allows you to view all of your subscriptions, making it simple to transition between communities.

Additionally, you can combine related subreddits into your own feeds; for example, you might create a basketball multireddit by combining r/nba, r/nbadiscussion, and other team subreddits. To do this, simply navigate to the relevant subreddit and select the Three dots icon next to the About community section. From this point on, a menu will appear, from which you must choose Add to Custom Feed. After that, follow the instructions to either create a new feed or add the subreddit to an existing one. Even better, you can choose to make your multireddit public so that other Redditors can subscribe.

You are free to join as many subreddits as you like, and there are plenty of themes to keep you interested. The ability to be as anonymous or socially reclusive as you like may be Reddit’s most appealing feature. It’s hardly surprise that it fascinates so many subscribers given all of these awesome features.