Home » News » Rumors in the Air about Apple Watch 8 Series 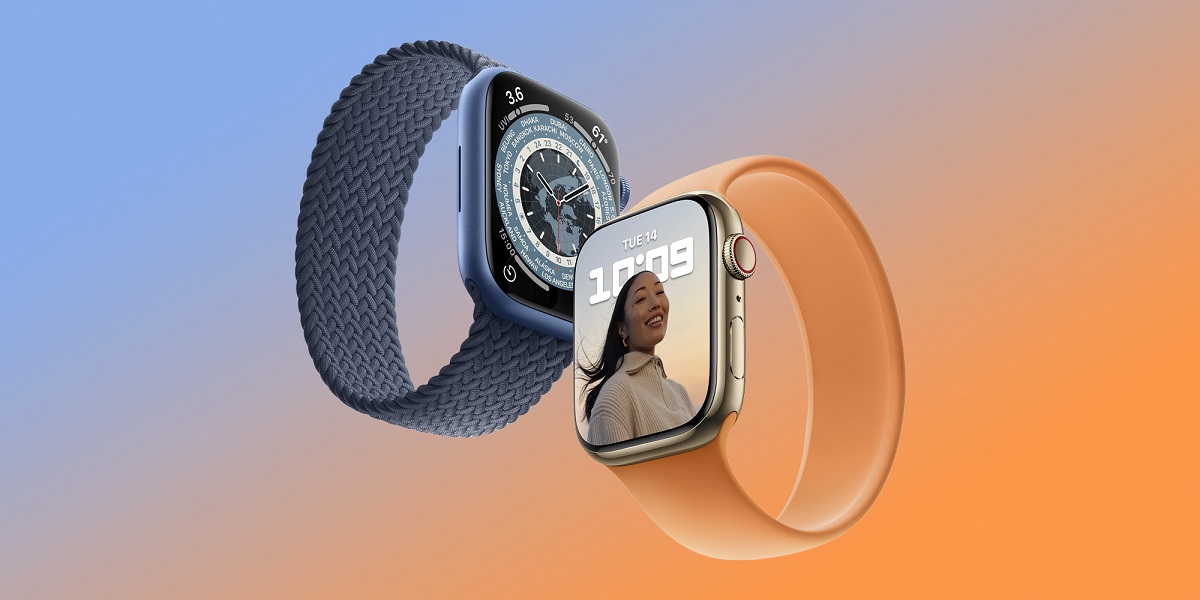 The Apple Watch 8 Series, set to launch later this year, might have many significant upgrades. Additionally, the Series 7 improved significantly from its predecessors with a larger screen. Hence, fans hope that Series 8 will be a step up from Series 7. Fans are having fun speculating Series 8’s specs, from design to special features. Let’s hope they come true!

Rumors are that the Series will possess the flat-edged design of the iPhone 13 and iPad Pro. Previously, this rumor was connected to Series 7 ahead of its launch in October 2021. However, that did not happen, and the speculations have now shifted to its successor. But, some fans believe that the Apple Watch Series 8 will retain the round edges design of all the previous models.

Furthermore, Apple might add a unique ‘rugged’ Watch designed with extreme sports in mind along with the Series 8 and an updated Apple Watch SE. Additionally, the extra-strong model will have “a rugged design with impact shock resistance and protective exterior, similar to a Casio G-Shock watch.” Besides that, Apple will introduce a new color with Series 8, as it always does when launching a new model. And this time, the shade might be a light green like the hue of the iPad Air 4. 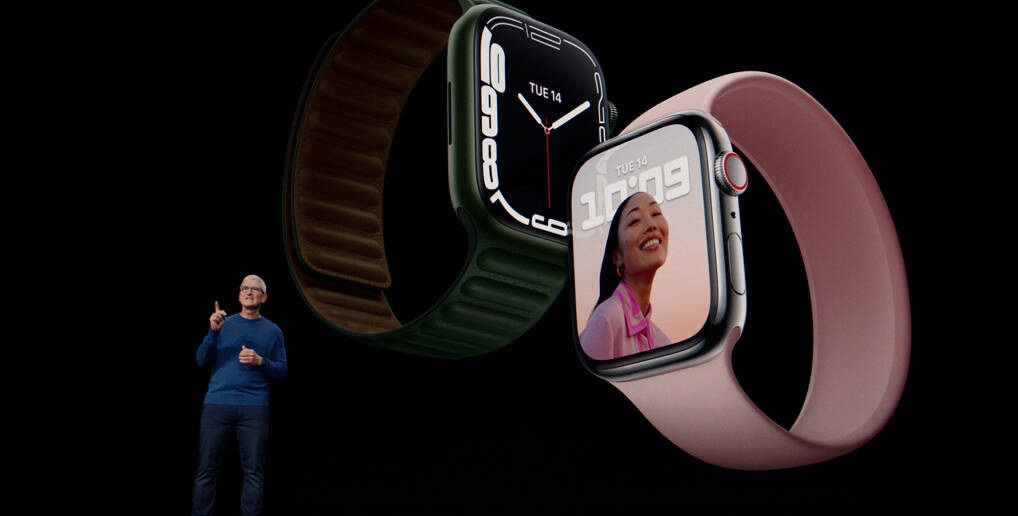 The upcoming Watch model might boast a blood sugar sensor with enhanced battery life. In addition to that, it might also possess a blood pressure monitoring capability. Ming-Chi Kuo (a reliable Apple leaker) claims that the Series 8 could feature body temperature monitoring. Consequently, users might be able to check their temperatures by just glancing at their wrists. The unique feature was initially meant for Series 7 but canceled as “the algorithm failed to qualify.”

According to Apple’s previous Watch launches, the new model might release in the fall of 2022. The company always launches its new Watch model with its iPhone updates in September. So, maybe this year, Apple will follow the same tradition. And although there is no confirmation about Series 8’s price tag, it might start around $399, according to the price of recent Apple Watches. And it is doubtful that Apple will not follow this pattern. However, the possible new ‘rugged’ model might have a different price tag.