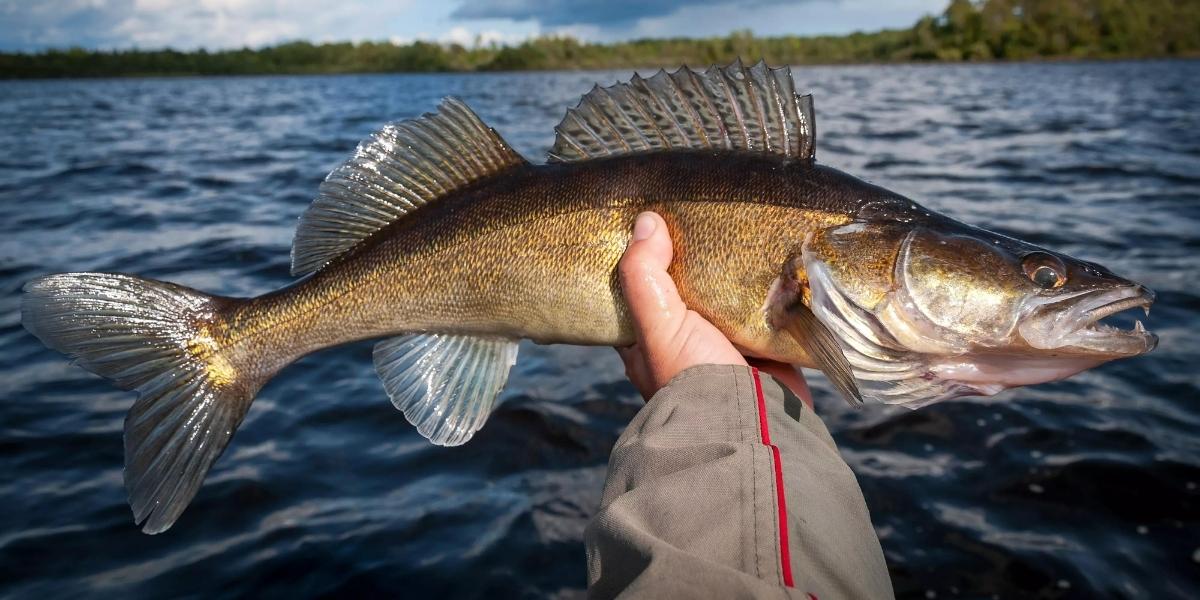 The champions of a significant Ohio tournament allegedly cheated, shocking the competitive pro-fishing community. Additionally, they are guilty of stuffing their fish with extra fillets and lead weights to win the cash prize.

The two-person team competing in the Lake Erie Walleye Trail competition was about to take home over $30,000 when Jason Fischer, the tournament’s director, claimed to have a fishy scent. Jacob Runyan and Chase Cominsky, the allegedly dishonest contestants, weighed in their five walleyes at a total of 34 pounds, even though each fish typically weighs closer to 4 pounds, making for an expected total catch of about 20 pounds.

Furthermore, when Fischer opened the guts of one fish, he discovered lead balls and an extra walleye fillet shoved down the animal’s throat. The other fish also had the same defect, according to Fischer. 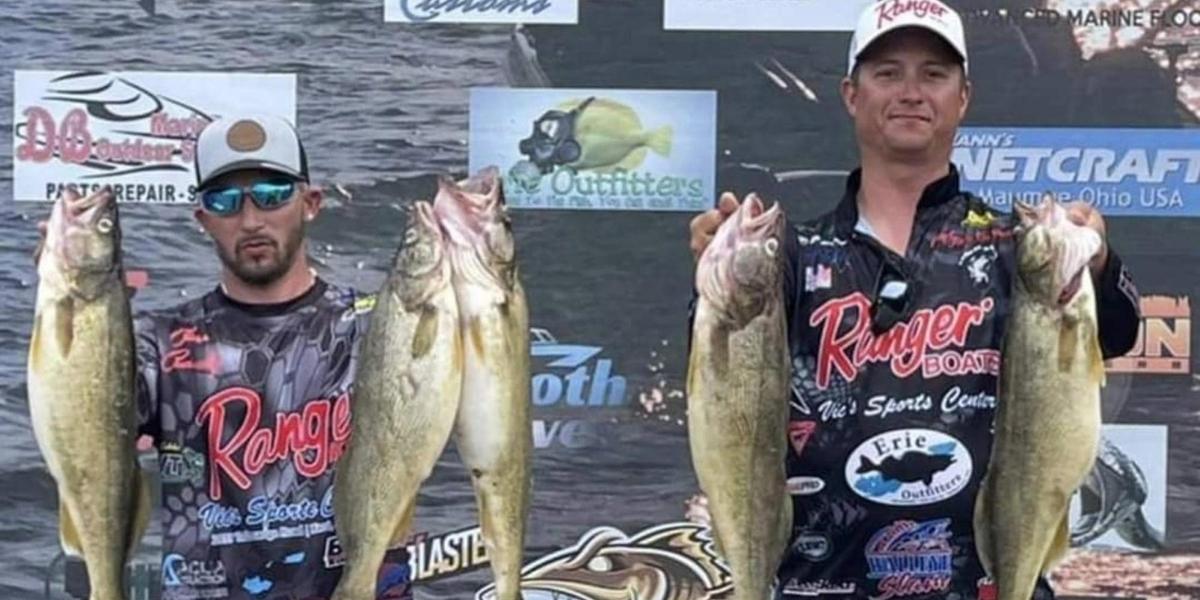 “We got weights in fish!” Fischer screamed, according to a video that captured the tense moment. Additionally, in the video, which is viral now, we can hear someone saying the police should arrest and prosecute the cheating participants.

Moreover, in the footage, we can hear Fischer telling the alleged cheaters to leave and pleading with the crowd not to attack them.

In Facebook comments following the incident, Fischer (who declined to respond to The Post on Sunday) expressed his disgust about cheating in a famous pro-fishing tournament, saying he was at a “loss for words.”

According to the Toledo Blade, the two suspect fishermen have previously stolen tens of thousands of dollars in prizes, which are currently under investigation.

Furthermore, Fischer apologized to players and spectators on the tournament’s page. In addition, he wrote, “I’m glad I caught cheating taking place in YOUR LEWT at the same time. You all deserve the best.” 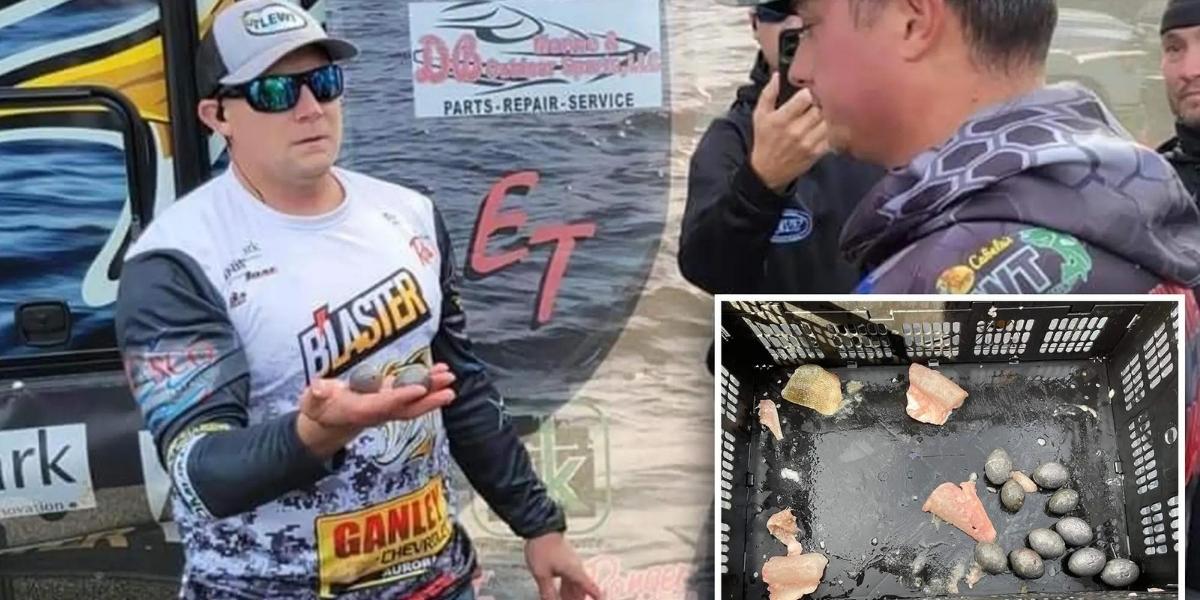 On another note, according to the Blade, after taking home the top prize in the 2021 Lake Erie Fall Brawl, Runyan and Cominsky earned more than $100,000 before being disqualified. The reason was one of the two fishermen reportedly did not pass a polygraph test, according to the tournament’s director, who at the time declined to elaborate.

According to The Blade, there were rumors regarding the pair’s activities among many in the professional fishing scene. Some pro-fishing participants also believed they had been sneaking fish into the tournaments before they had started. Also, the outlet claimed that the duo’s apparent failure to give their catches to neighborhood food banks, unlike their rivals, was even more suspicious. Suffice it to say the recent incident shook the pro-fishing community.