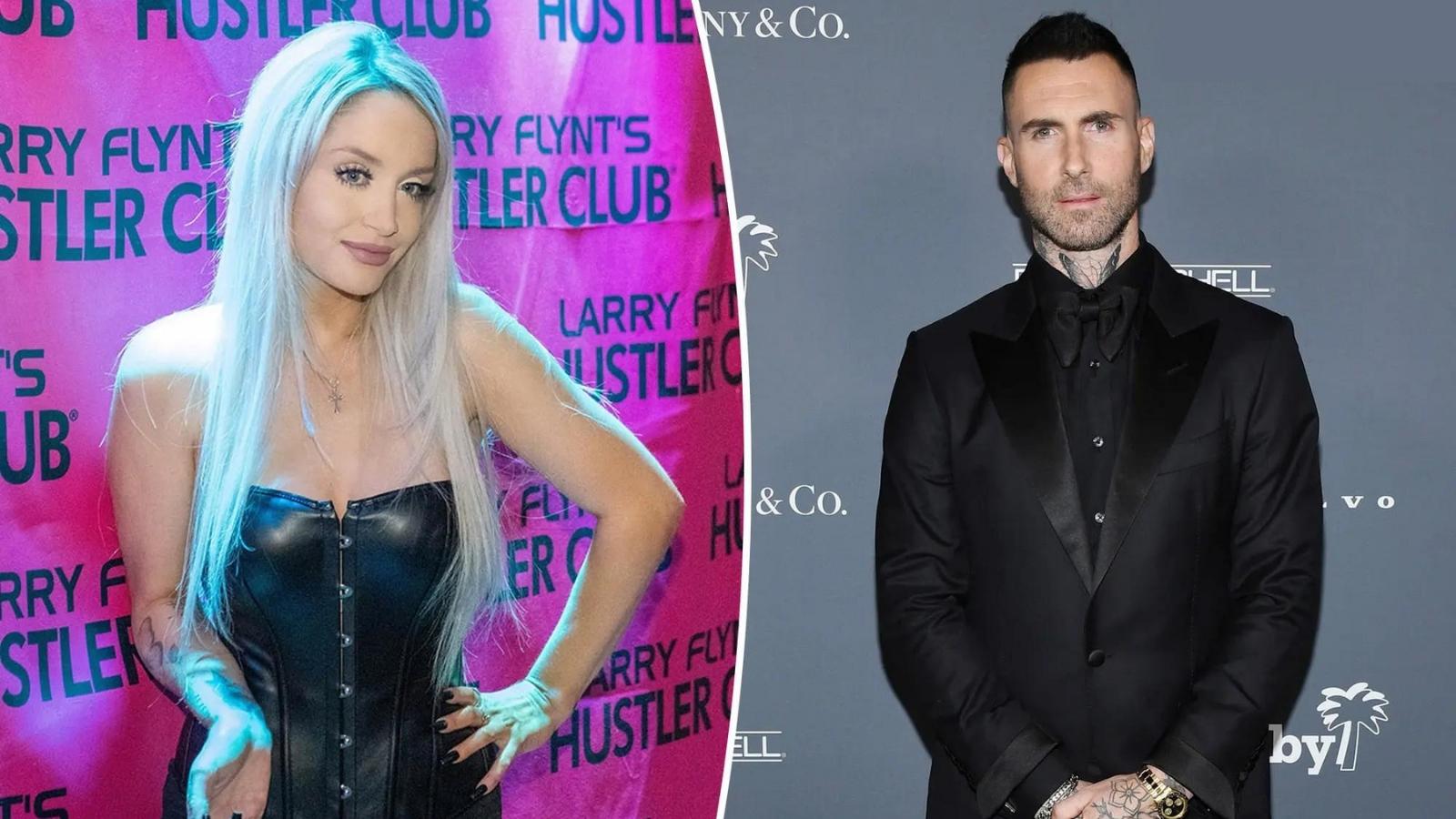 We should refrain from making assumptions about the reasons why model Alyson Rose posted a private chat she purportedly had with Adam Levine on Instagram. However, we do observe that she isn’t exactly averse to the fame and wealth that were the largely foreseen outcomes of her revelation.

In September, model Sumner Stroh claimed the Maroon 5 singer allegedly had a “physical” affair with her, following which she felt “exploited” and “manipulated.” However, Levine has refuted the charge. Nonetheless, Stroh’s assertion spread like wildfire on TikTok. Additionally, the following day, Instagram model Rose stated that her interaction with Levine, who she claimed had flirted with her online, had been entirely different.

On another note, in exchange for what insiders described as a “large” check, Alyson Rose hosted Larry Flynt’s Hustler Club in Las Vegas on Saturday night.

According to reports, “Rose [seemed] to be in good spirits as she toasted [with] vodka cocktails while attending ‘Exxcite The Show,’ the club’s newly launched female revue,” and that she “cheered [the cast] on from the comfort of her plush VIP section,” during the three-hour performance. Later, she and several friends reportedly rode the elevator to the club’s rooftop “to enjoy some steamy fun with male strippers at the ‘Kings Of Hustler’ male revue.”

So, therefore, we will never know whether Rose revealed Levine’s DM to her out of, say, a sense of obligation to the institution of marriage or for a less honorable cause. However, like Jay Z almost remarked, “You can’t knock the Hustler.”

Lastly, she received the job in September.