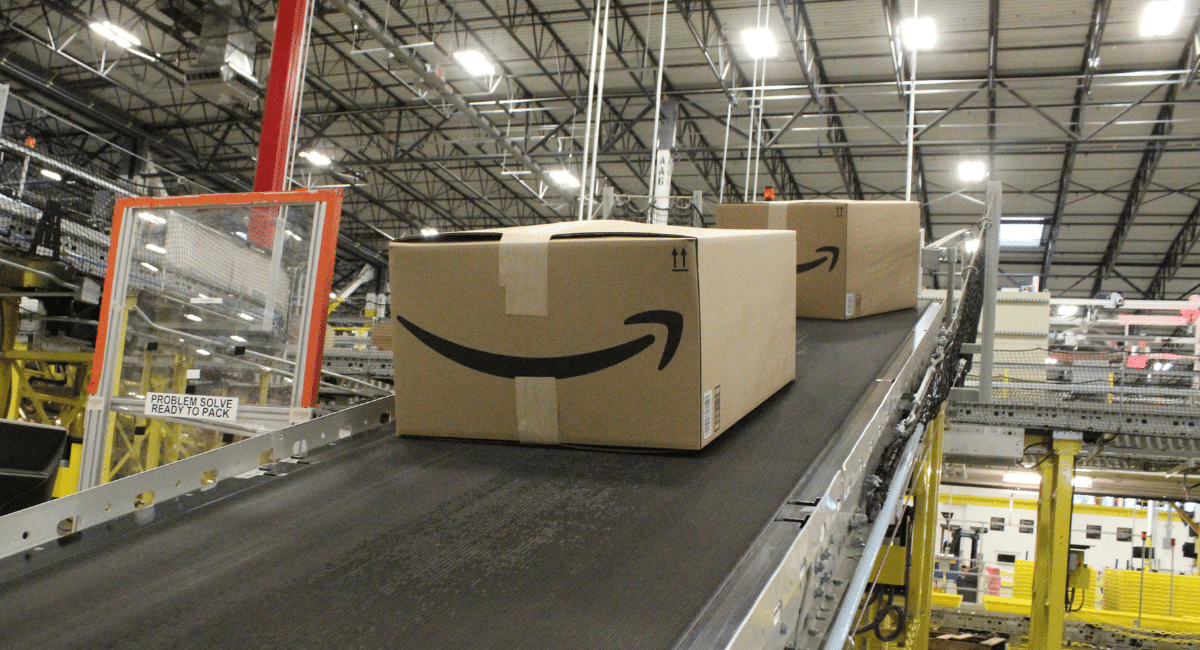 The case centers on Amazon’s fulfillment center in Kent, Wash. Amazon sued the Washington State Department of Labor and Industries (L&I) on Monday, asking a federal judge to rule that the state’s method for addressing accusations of significant workplace safety hazards violates the due process section of the U.S. Constitution’s 14th Amendment. The case arose from a March citation by L&I against Amazon at its flagship warehouse in Kent (Wash.),

The department determined that many Amazon occupations demand repetitive activities such as lifting and hauling. It further said that workers must complete these jobs quickly to minimize the possible damage.

L&I ruled the infraction intentional because they received comparable citations from three other Amazon websites. 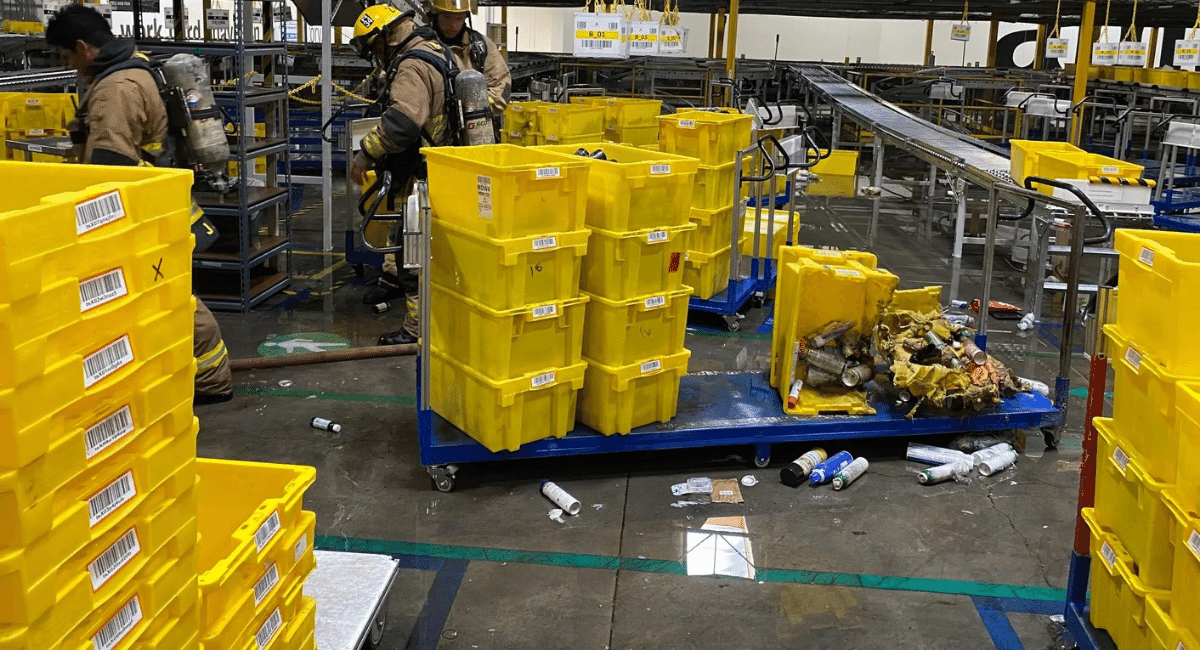 Amazon challenges the full citation and contests all charges. Its complaint, filed Monday at U.S. District Court, Seattle, hinges on a state clause that forces employers to address safety issues considered severe, willful, or repetitive, regardless of whether an appeal is being heard. Typically, an employer would have a stay of abatement during appeals. This permits them to procrastinate in addressing and resolving difficulties until the result is known. The action contends that the state law infringes on the right of due process. It forces firms like Amazon to take considerable operational and financial obligations to address identified hazards. Also, it fails to allow companies to argue the abatement requirements or appeal denials.

In a March 20 press statement, L&I noted that it had “offered various solutions for Amazon to explore to lessen the potential damage.” L&I offered many solutions to Amazon to help lessen the risk of injury, including constructing height-adjustable platforms for uncomfortable lifting and deploying power equipment to carry heavy pallets. Unfortunately, the most recent infringement, which is a willful one, comes with a far more significant penalty than the ones issued in response to earlier inspections. In addition, the corporation still needs to make essential modifications to improve workplace safety and has continually denied the relationship between the tempo of work and accident rates. 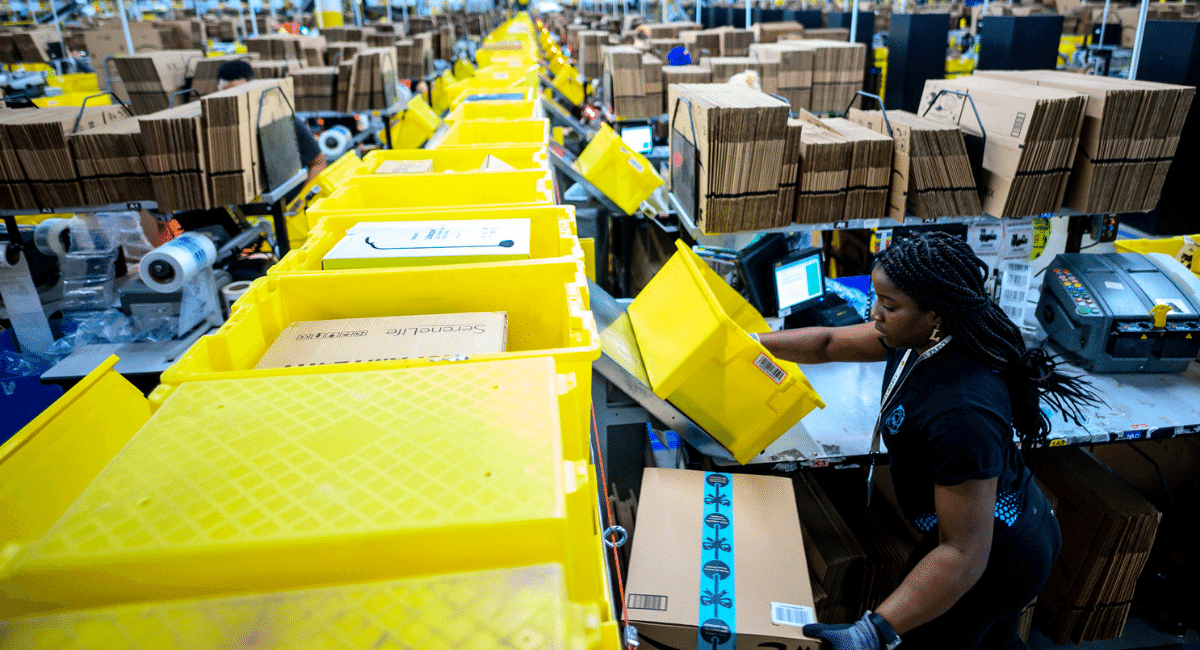 Amazon said the allegations arose “despite the absence of any particular ergonomic guidelines in either Washington or federal occupational health and safety legislation.”