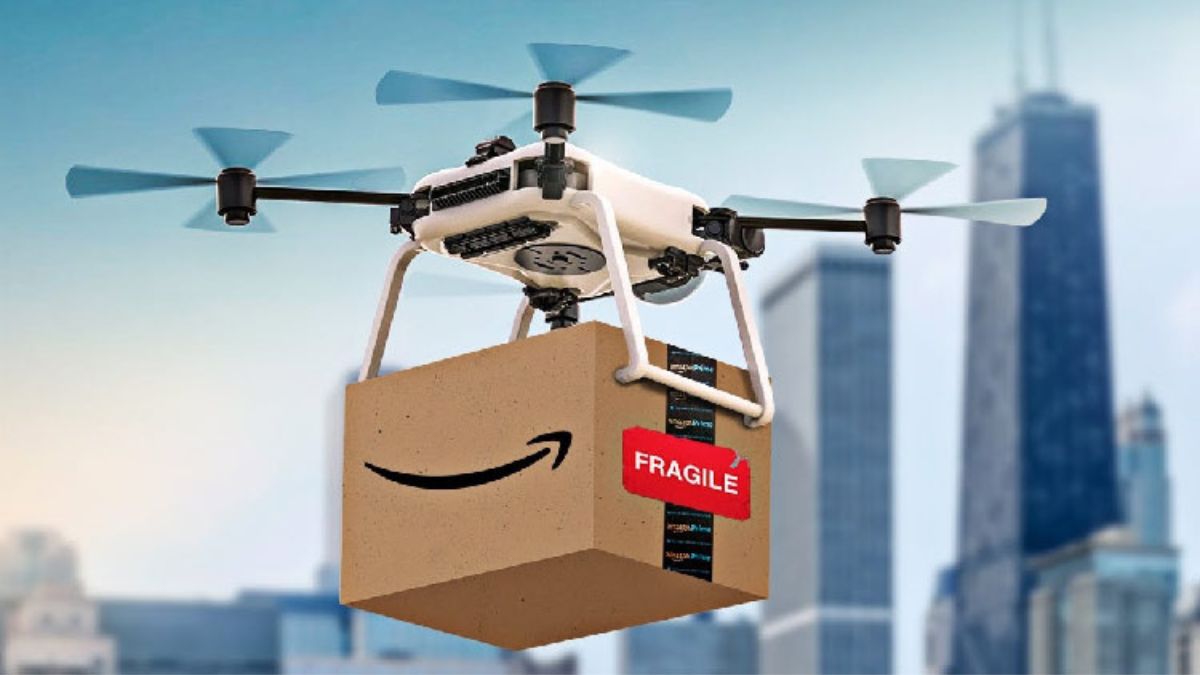 Amazon has started testing drone delivery in a few new places in California and Texas.

The news was posted on LinkedIn by David Carbon, who is the vice president of Amazon Prime Air. In his post, he showed a picture (below) of one of the company’s drones carrying a small box at the end of a string.

Carbon wrote in his post, “First deliveries from our new sites in Texas and California.” “I couldn’t be happier with the great people who work at Prime Air. These are careful first steps that, over the next few years, we will turn into giant leaps for our customers.

Carbon added, “Our customers are our obsession, safety is our must, the future of delivery is our mission, and our people are the foundation on which it all stands.”

Amazon has been developing its drone delivery service since 2013. Over the last ten years, the autonomous aircraft at the center of the platform has gone through many different designs, each one better than the last. This is because the e-commerce giant wants to show regulators that its flying machine can be used safely and reliably. The company plans to release its newest plane design in 2024. It will be more durable and fly farther than the current nine miles.

Rules for commercial drone flights are still pretty strict, so Amazon and other industry leaders like Wing, which is owned by Alphabet, have been running pilot programs like the ones that just started in California and Texas.

Some customers can order small items online as usual using a smartphone app. The package is then put on a drone and sent to the customer’s home. When the ordered item arrives, it is lowered to the ground using a tether that can be lengthened.

Last-mile delivery services can be sped up with the help of drones, especially in cities where traffic can slow things down. Carbon emissions can also be cut by using electric flying machines.

But the drones need to be strong enough to handle bad weather, or deliveries could be delayed if there’s no road vehicle to make the trip. The machines can also be loud, which can be a problem for people who live near their flight path. In order to keep the peace, the people who make commercial delivery drones have been working on making quieter planes.