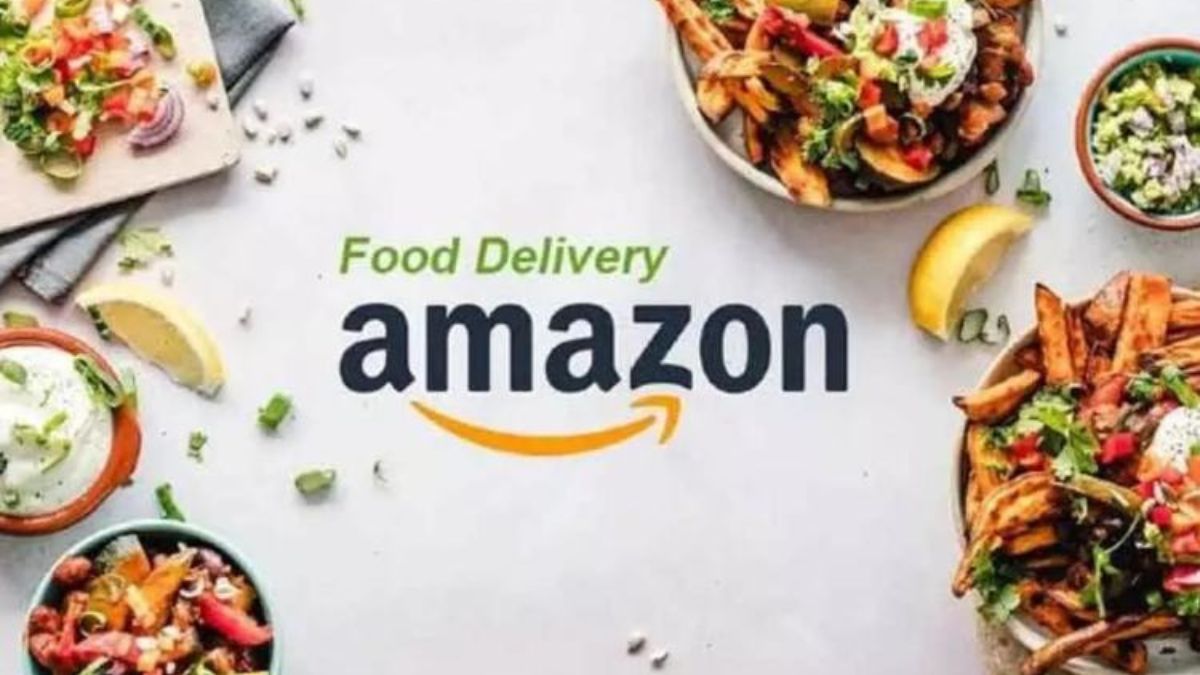 Amazon will close its “Amazon Food” business in India before the year is through as the corporation backs away from the $20 billion valuation predicted for 2020.

In some areas of Bengaluru, the company’s meal delivery service debuted in May 2020.

On September 18, 2018, an Amazon India employee was seen walking towards a security gate at the company’s recently opened fulfillment facility outside of Bangalore.

As part of a long-term, multi-billion-dollar effort to increase its presence in India’s expanding e-commerce sector, the US-based online retail giant Amazon built its most recent fulfillment center in Karnataka. 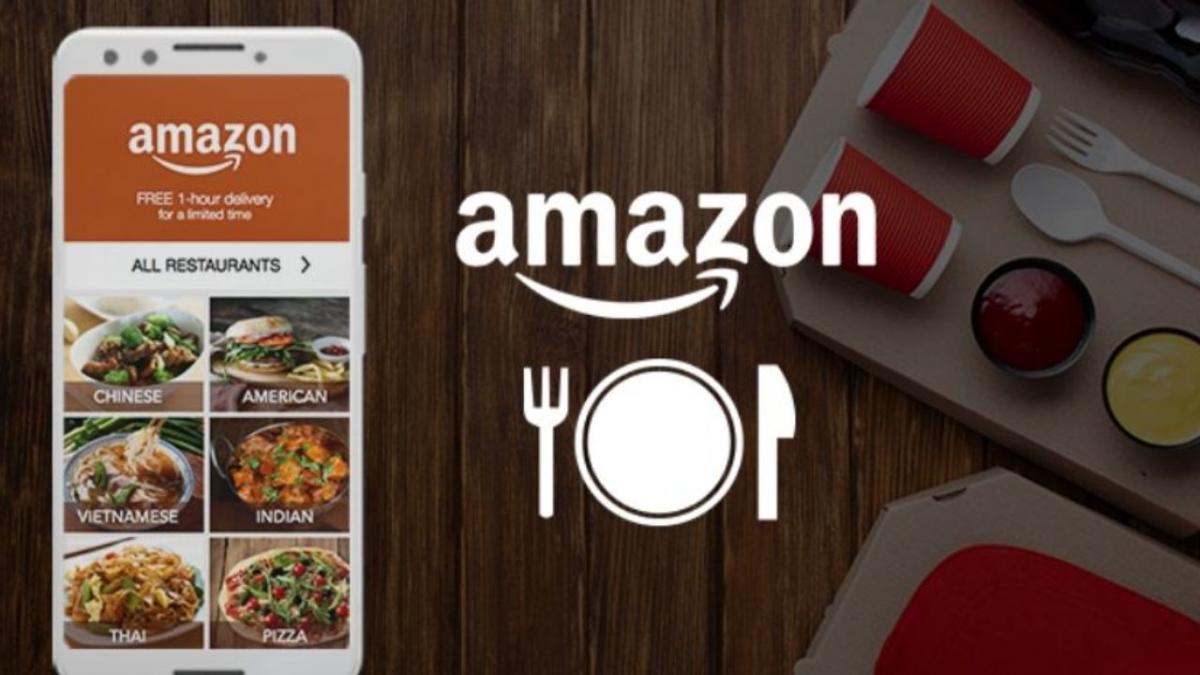 Amazon has announced the closure of its Indian food delivery operation. After going live in May 2020, Amazon Food will be shut down on December 29, according to Reuters.

Also Read: How to Connect Your Amazon Alexa to iPhone – Steps

This is a part of the company’s larger restructuring, as it just revealed that Academy, its ed-tech business in the nation, will be shutting down. The business claimed that the choices were carefully considered because they don’t take such measures lightly. “To take care of our present partners and consumers, we are ending these programs gradually.

We are also providing transitional help for our affected staff. Amazon continues to be committed to offering the largest assortment of products at the best prices and convenience to its expanding customer base “The business stated. 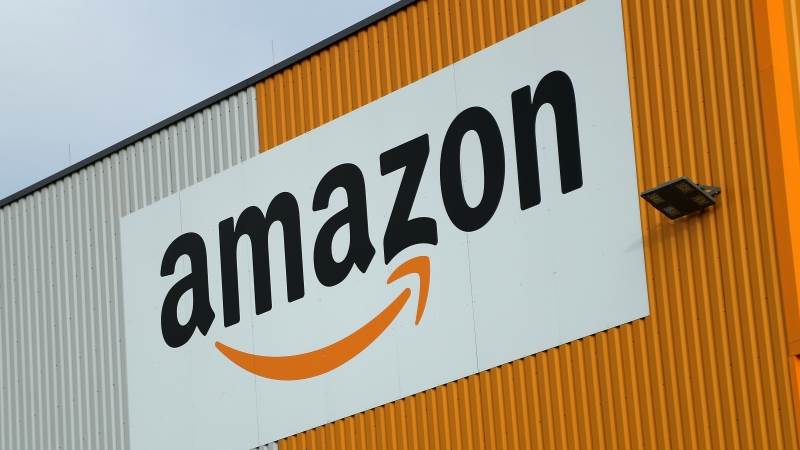 Amazon stated that the decision to create Amazon Food was made as a result of customers repeatedly requesting that the retail corporation develop a food-delivery service prepared by Amazon as an addition to their shopping services. Amazon Food will start in 2020.

The firm also had a “boom” during the epidemic when everyone was attempting to stay inside and limit cases by doing so. Along with discontinuing its food delivery service, Amazon will also stop offering high school students in that nation access to its online learning platform.

Early last year, Amazon Academy was established as part of the company’s efforts to participate in the COVID-19 pandemic-affected nation’s virtual learning environment.

Through these offerings, the business gave students easy access to the best engineering colleges in India by providing preparation for competitive tests including Joint Entrance Examinations.