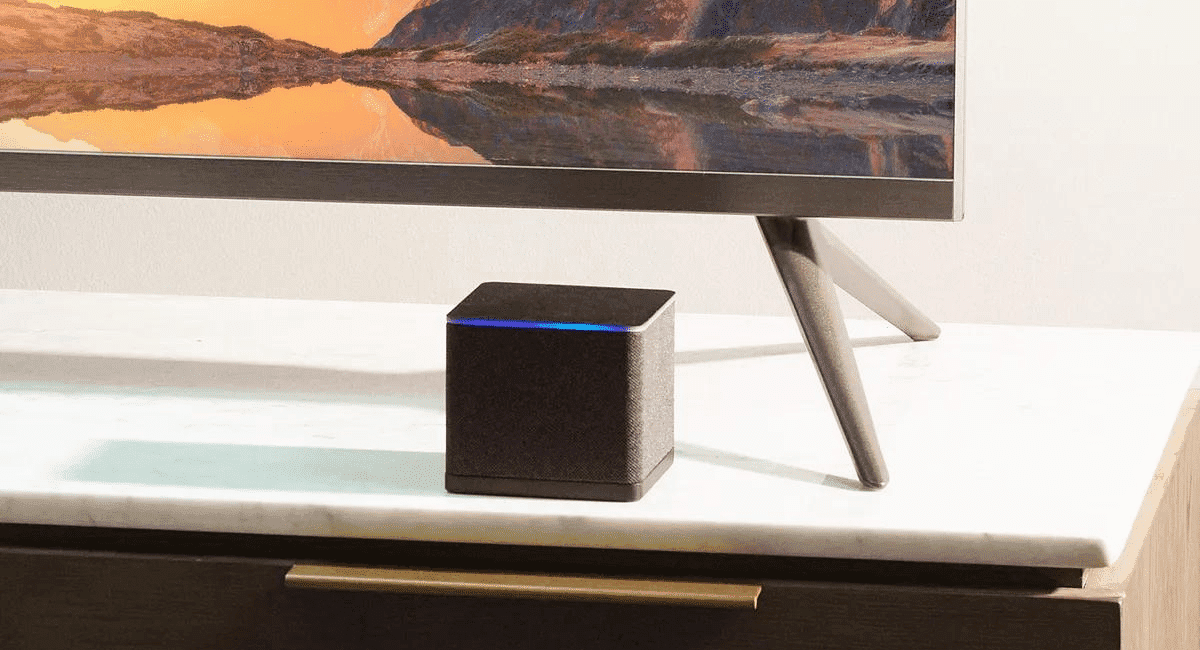 Amazon has announced a brand-new version of its Fire TV streaming device. With a redesigned look and an octa-core 2GHz processor, the Fire TV Cube (2022) is 20% faster than its predecessor.

Additionally supported are Dolby Vision HDR and Dolby Atmos audio, as well as the brand-new “Super Resolution Upscaling,” which promises to upscale HD material to 4K. Finally, Amazon updated the Fire 7, its most affordable tablet.

Alexa should answer your requests fast and without hiccups thanks to the four built-in microphones, while HDMI passthrough allows you to connect a cable/satellite box or Blu-ray player. Instead of manually changing inputs, users will be able to simply, “Alexa, turn on ESPN cable.” 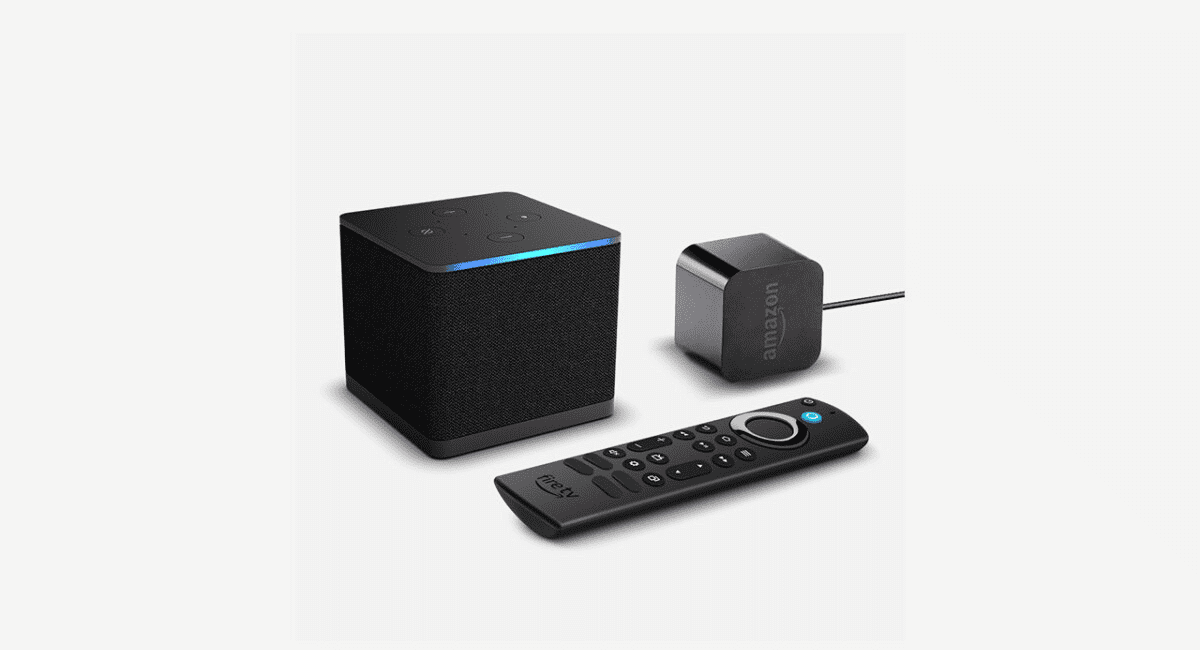 For those who prefer a wired connection, there is also a new ethernet port in addition to the required IR extender, USB-A slot, and other interfaces. The volume, select, and microphone mute buttons at the top remain the same, but there is a fabric cover that draws attention to the corners’ soft edges.

Amazon describes its most recent Fire Television Cube as “the first streaming media player to feature Wi-Fi 6E compatibility,” in line with other disclosures. Better streaming and less interference are benefits of Wi-Fi 6E.

Three years ago, the second-generation Fire TV Cube dazzled us with its 4K streaming prowess, HDR compatibility, and powerful audio. Is the Fire TV Cube from the third generation good enough for AV enthusiasts? How will the third-generation model compare to competitors like the Apple TV 4K and Nvidia Shield?