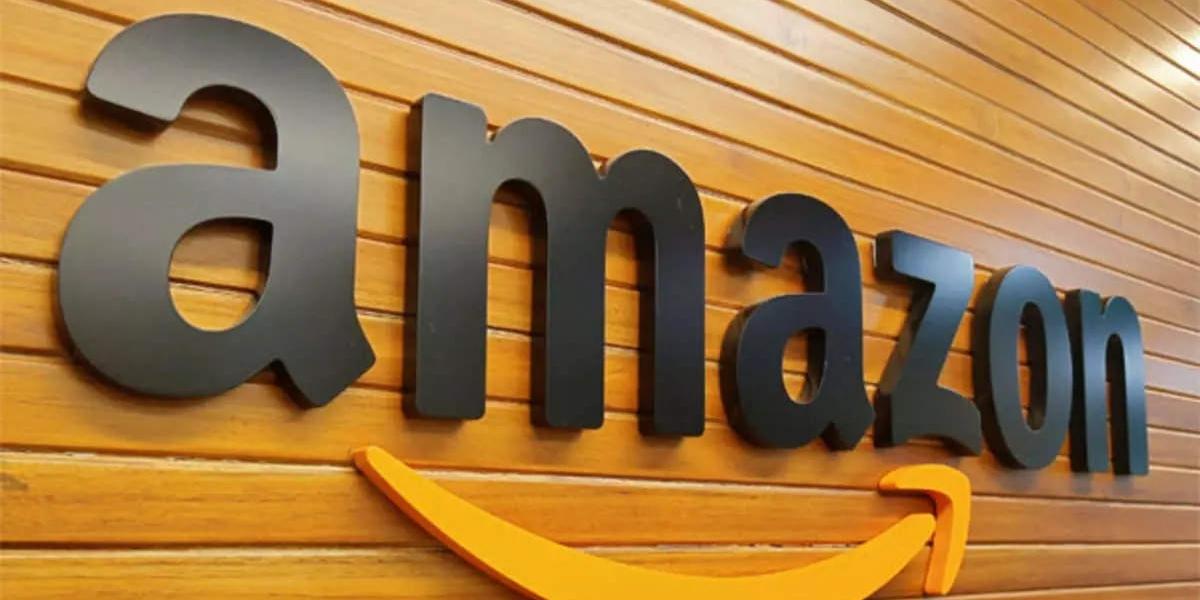 According to a report, Amazon is having a lot of trouble keeping their staff due to a billion attrition rate. Leaked firm spreadsheets, slide decks, and internal research papers were used to demonstrate this.

This was acquired, according to the source of the documents that were released, since the company doesn’t have internal controls.

According to the analysis, the company’s turnover rate is estimated to cost its worldwide consumer field operations team $8 billion a year. Compared to the number of workers who were laid off or fired by the company, more workers left of their own volition. 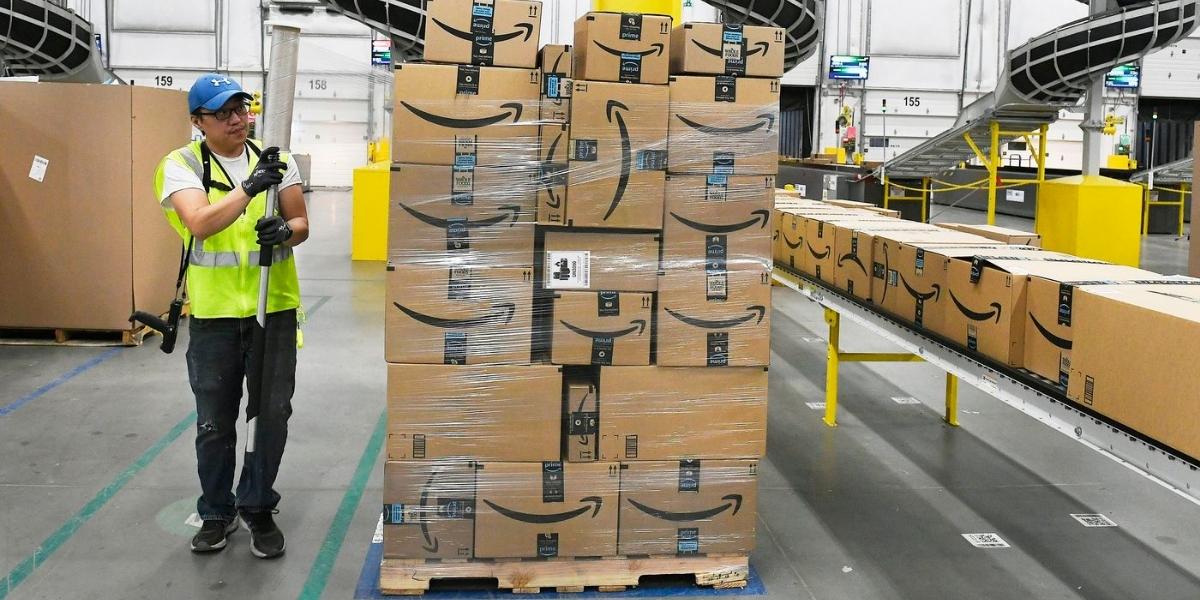 The information was widely disseminated among Amazon employees, from warehouse laborers to those in entry-level positions to vice presidents. The Verge reports that the company’s ten tiers of employees had an attrition rate of 70%, with 81.3% being the highest.

The highest attrition rate was not identified in the study, but it was made known to the public that Amazon experienced frequent turnover in its warehouses and other fulfillment centres.

The company’s present approach, which could financially hurt them, and employee complaints about not receiving proper training and promotions despite having a reputation for gathering consumer data are also included in the leaked documents. The claims claim that the company’s training initiatives are either disjointed or inefficient for the personnel.