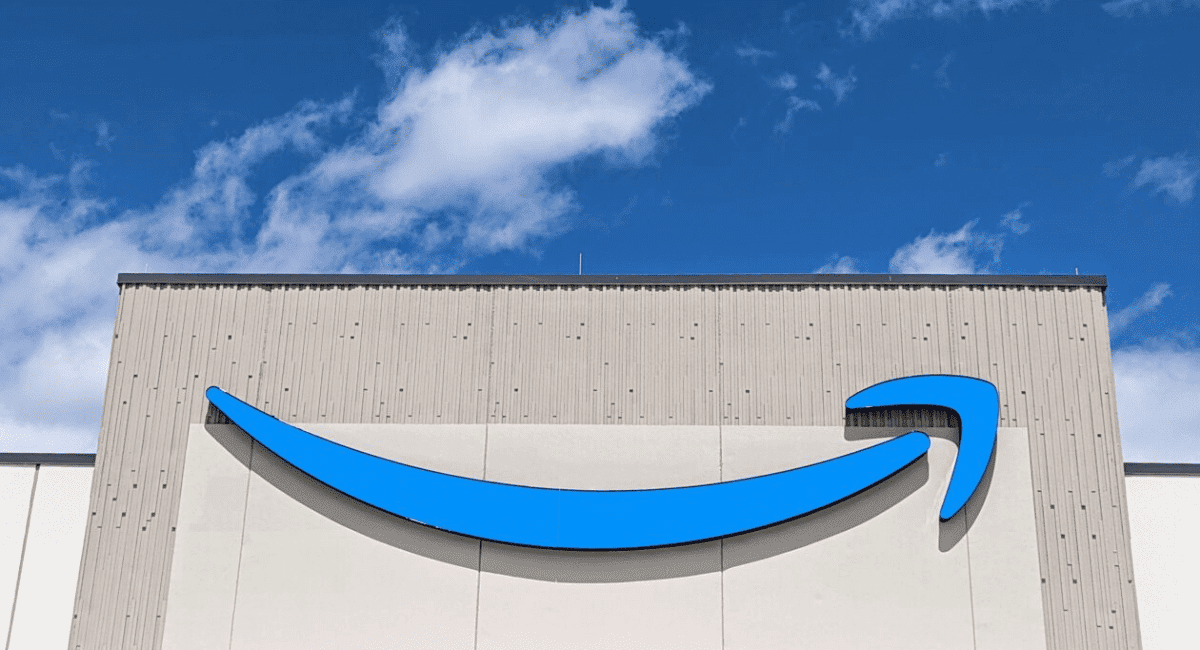 Google File Image Amazon has announced that it will spend an additional $1 billion over the next year to raise the average starting wage for front-line employees to $19 per hour in response to an unprecedented drive by labor unions within its extensive fulfillment network.

According to Amazon, the previous average hourly starting compensation was $18. However, according to the corporation, U.S. employees will now earn between $16 and $26 per hour, depending on their role and region.

Additionally, Amazon disclosed that it would be opening up its “AnytimePay” program to all corporate and technical employees in the United States. Employees can now collect 70% of their earned compensation whenever they want, free of charge. Rather than receiving payments just once or twice a month as they did in the past. 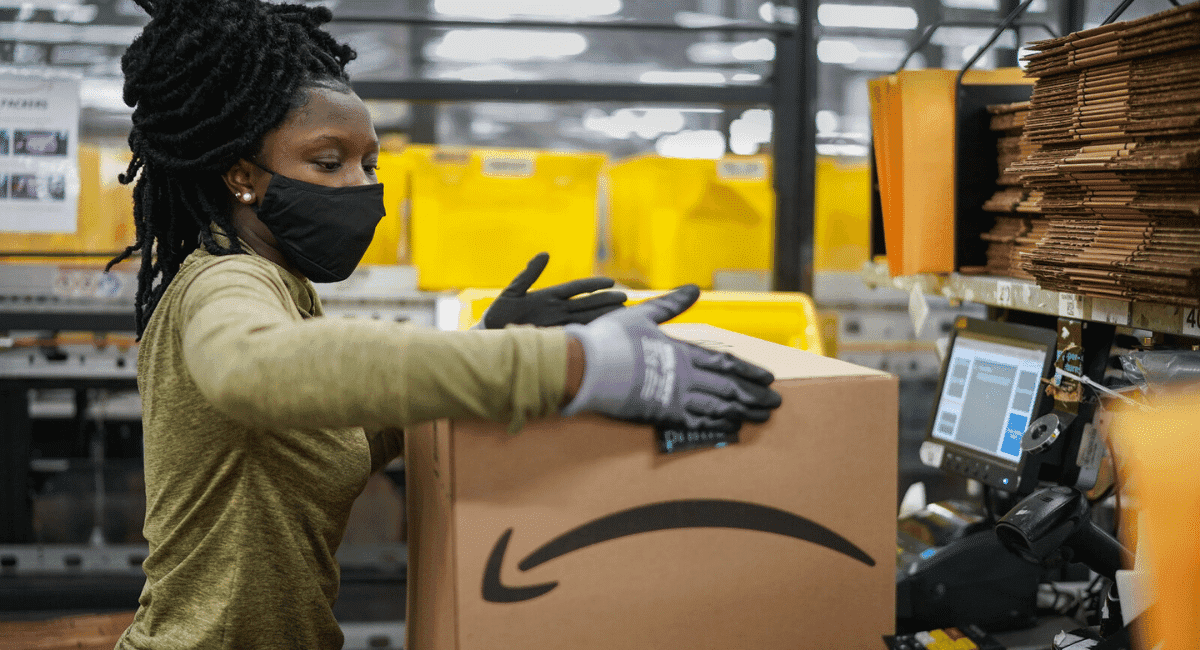 A 12- to 14-month technical development program that places people in Amazon Web Services engineering roles is part of the company’s expansion of career progression programs.

As part of their continuous effort to organize Amazon employees, Teamsters Union members marched by the Seattle headquarters of Amazon. A unionization vote was held in April at the business’s warehouse in Staten Island, New York. Google File Image Amazon has announced that it will spend an additional $1 billion over the next year to raise the average starting wage for front-line employees